This original map is entitled: “Peking and Neighbourhood.” According to Bretschneider, Mollendorff and Fritsche. It was published in the book: The Earth and its Inhabitants; the universal geography by Elisee Reclus (edited by E.G. Ravenstein) which was published in London from 1878-1894 by J.S. Virtue and D. Appleton & Co. This map is from the 1884 edition.

Élisée Reclus (March 15, 1830 – July 4, 1905), also known as Jacques Élisée Reclus, was a renowned French geographer, writer and anarchist. He produced his 19-volume masterworkLa Nouvelle Géographie universelle, la terre et les hommesover a period of nearly 20 years (1875 – 1894). In 1892 he was awarded the prestigious Gold Medal of the Paris Geographical Society for this work, despite his having been banished from France because of his political activism. 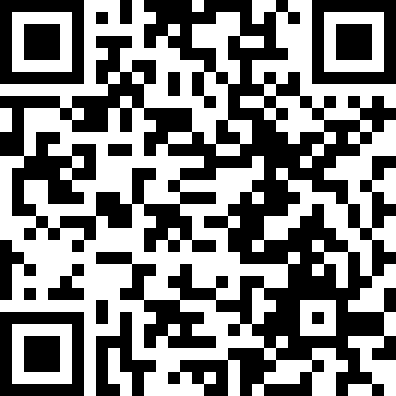 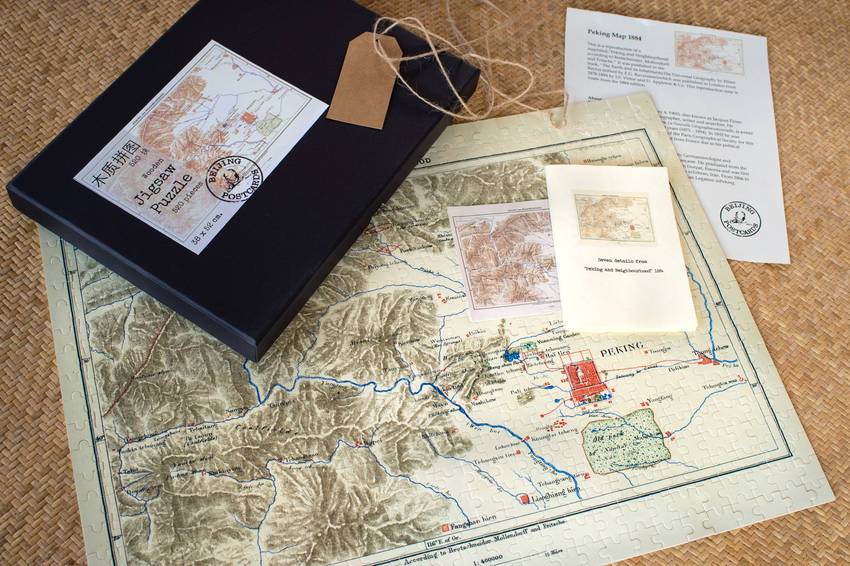 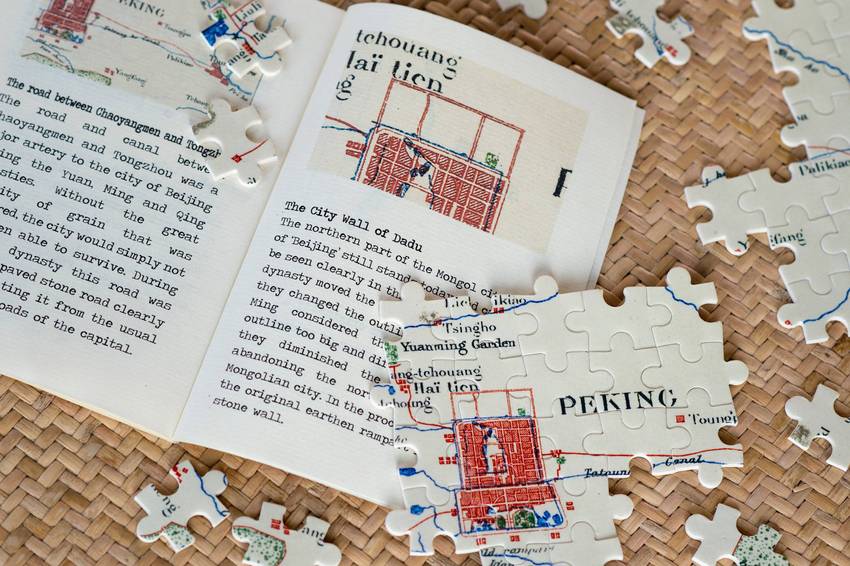 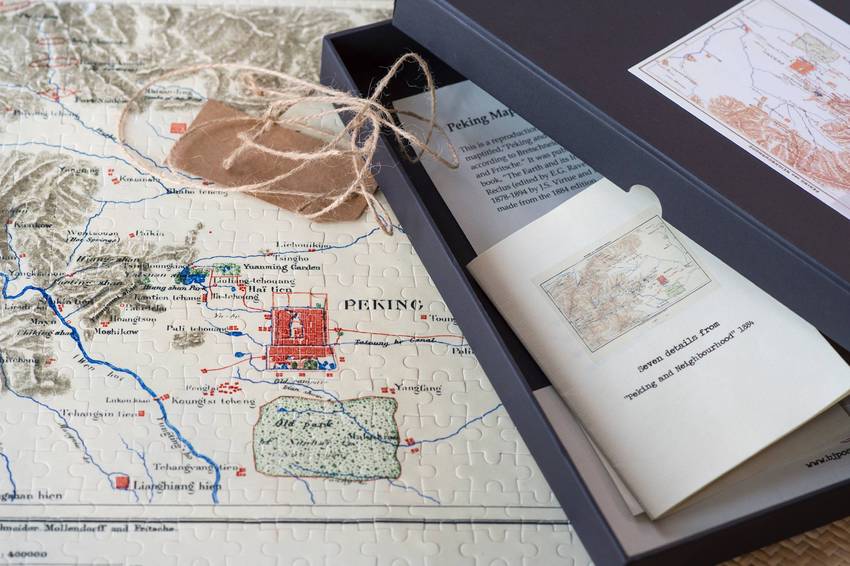 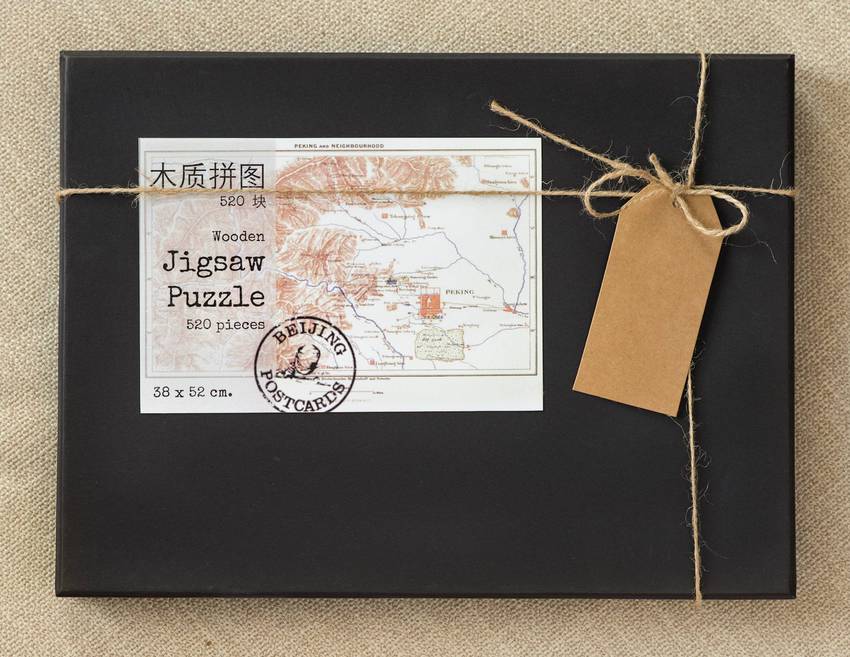 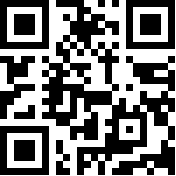