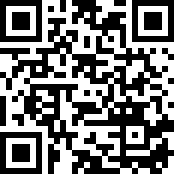 From the brief visits of Eugene O’Neil and Langston Hughes to the long and deep sojourns of Harold Acton and the Peking aesthetes. Writers, movie stars, journalists, minor royals, poets, artists and even the founder of Scientology. From around the world a fascinating range of people, at one time or another, called China home in the first half of the 20th century. Writers and China historians Jeremiah Jenne and Paul French discuss some of them and their time and travels in the Middle Kingdom. 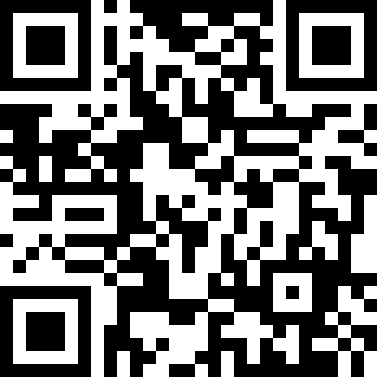