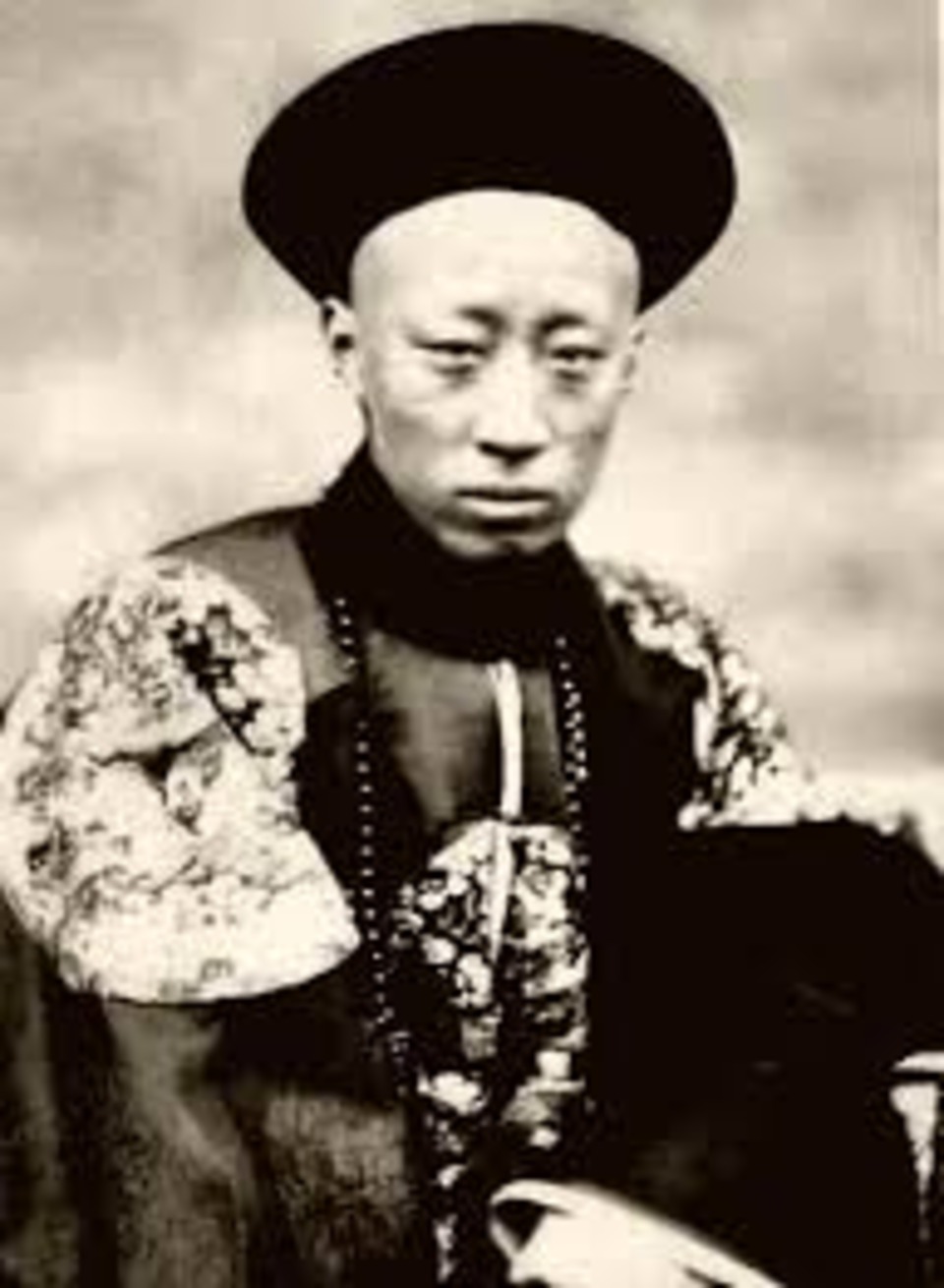 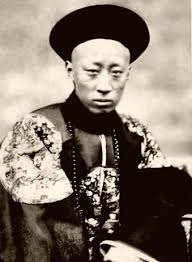 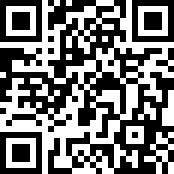 The Royal Asiatic Society China, Beijing aims to bring China and the world together.

What did Prince Gong know about the world outside China - even outside the Palace? Who had been his teachers? How did he come, exceptionally, to support the “opening-up”? How did his career end?  How do China’s current view of itself and the world relate to his negotiations 150 years ago?

We will explore these questions in Prince Gong’s Palace-near – guided by Dr Ines von Racknitz who led RASBJ’s  fascinating tour of The Summer Palace in autumn 2014.

Dr Ines von Racknitz currently teaches Chinese history at Nanjing University, focusing on late Qing, as well as global history. Her book focuses on the China events of 1860 and the destruction of the YuanmingYuan. She is also an expert on European colonialism in China, and is preparing a book on Chinese cartography.

Numbers will be limited; RASBJ Members have priority until May 15th.

PAYMENT: on Yoopay before 21st May, or in cash at the door.

If you are aged over 60, please bring your passport or ID card so that RAS can benefit from the lower ticket price.

The Royal Asiatic Society China, Beijing aims to bring China and the world together. 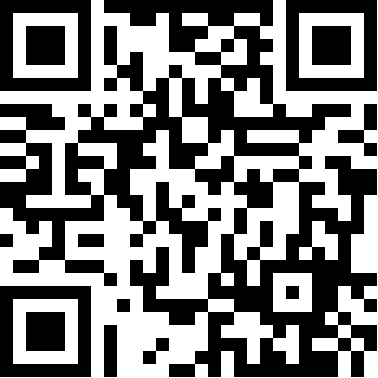 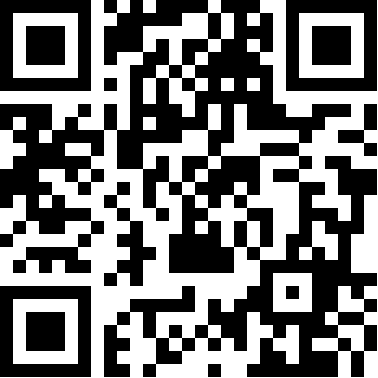