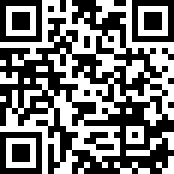 For all its failings, the Mao era (1949–1976) was a time when overcoming traditional forms of male-female inequality was proclaimed as an important revolutionary goal. Now, however, there are signs that women’s past gains are being eroded. A combination of factors in recent years—skyrocketing home prices, a resurgence of traditional gender norms, a state media campaign pressuring educated young women to marry—has contributed to a fall in the status and material well-being of Chinese women relative to men. Women are still poorly represented in the higher political and corporate realms, and an evident pay disparity still exists. China enacted a landmark anti-domestic violence in 2016 but has it actually improved the situation for most women? Does the abolition of the decades-old “one-child policy” help or hurt women? Births have fallen dramatically in recent years, but will the government’s pro-natalist policies succeed in persuading young women to have more babies? How significant is the #MeToo movement in China and will it continue or die out? The discussion will be moderated by Amy Qin, China correspondent for the New York Times. 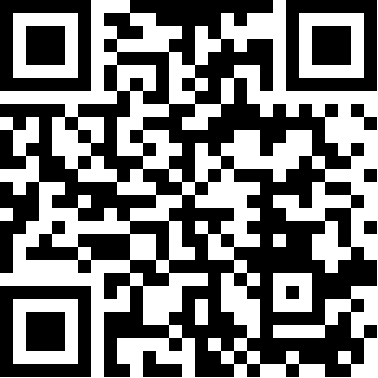