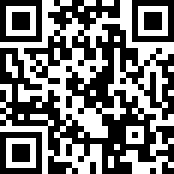 China and India both have more than 1 billion people and were, until recently, agrarian societies. Yet despite obvious commonalities, the two countries have followed very different trajectories: One embraced authoritarianism and rapid economic growth, while the other chose democracy — and remains in search of its own economic miracle. It’s possible the time has come: India has claimed China’s spot as the world’s fastest growing major economy, and as it grows, it just might offer an alternative model for any country seeking balance between the need for development and democratic institutions. Or — if China has anything to say about it — India could serve as a cautionary tale. Avtar Singh (internationally published author and editor and managing editor of The Indian Quarterly), Ray Zhong (reporter in Beijing for the New York Times), and Lu Yang (author of the book China-India Relations in the Contemporary World), and will explore the India-China story along with moderator Huizhong Wu. In association with SupChina. 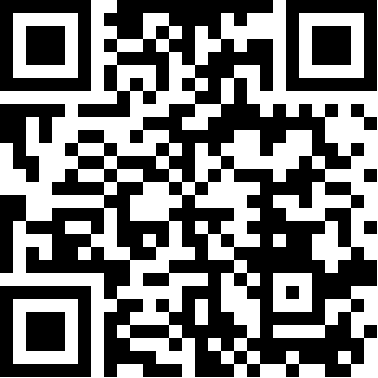