by Sidney Gamble, published in 1921

by Sidney Gamble, published in 1921

In 1919, American Sydney Gamble organized a small army of volunteers who, with questionnaires in hand, went out and gathered information on every aspect of Beijing life. The data he collected became the book Peking: A Social Survey. Gamble’s survey is an amazing and surprisingly pleasant read about a city in the midst of a transformation from dynasty to republic.

The text marked pretty much the first time that fairly reliable numbers on the capital were made publicly available.This has, in retrospect, almost made Gamble the “China hand of all China hands,” at least when it comes to Beijing - if you study the modern capital, his works simply can not be ignored. Because Gamble not only provides numbers, he also questions them and purposely exposes the weaknesses of his methods to add credibility to his work. During the dynasties sharing sophisticated data with the broader public was unthinkable.

Gamble’s ambition was to gather information and try to understand Beijing on its own terms. That said, it should also be mentioned that he did nothing to hide his underlying goal, which was to install Christian values into the city. 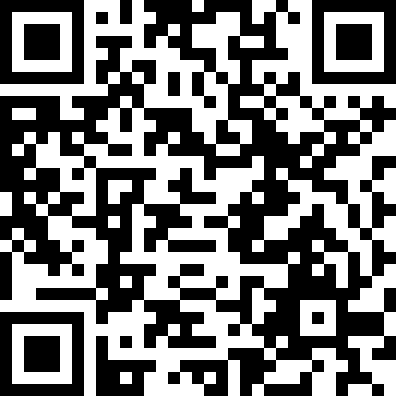 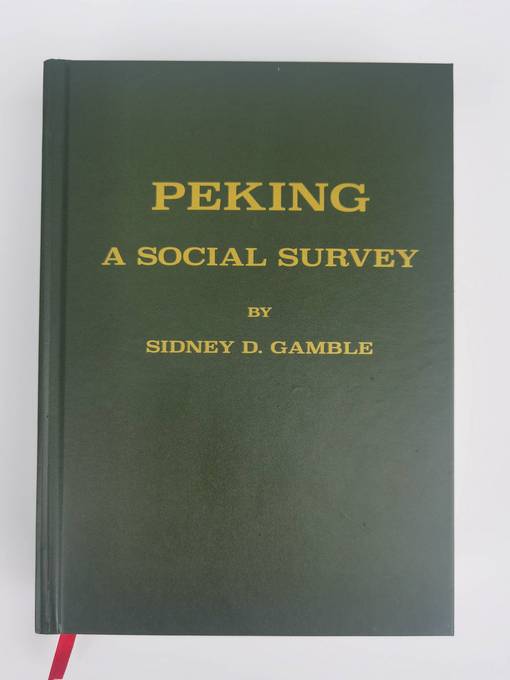 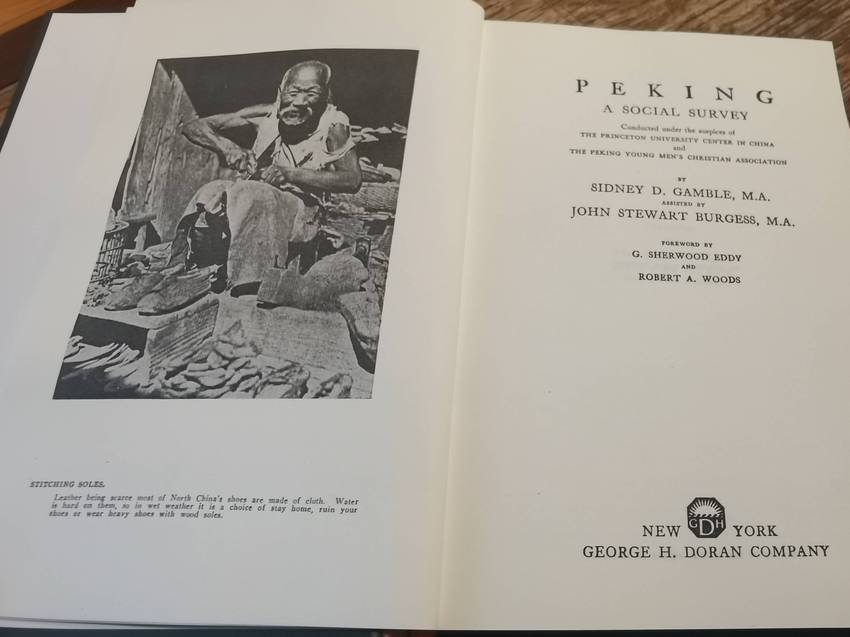 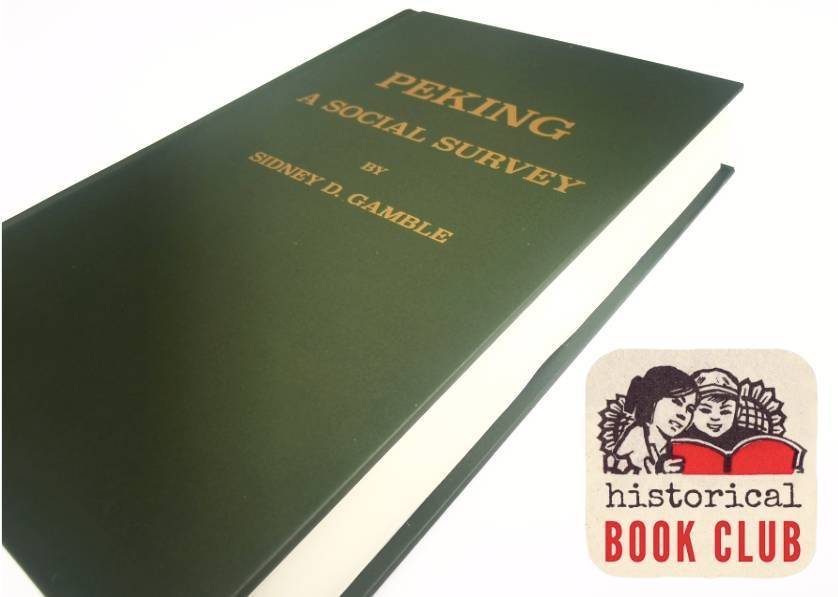 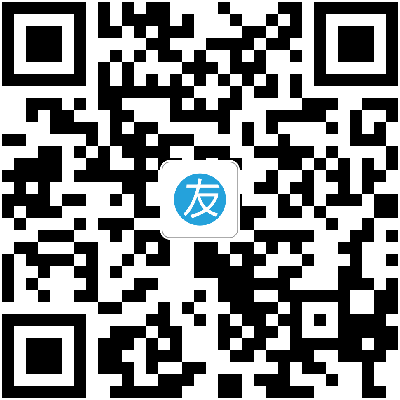