We recently collected this beautiful map of Beijing. The map was printed in the Dashilar area, and it's a republican era map featuring the Five Colored Flag on the top, which was the national flag of China from 1912 to 1928.

After the Qing dynasty collapsed, the republican Peiyang Government felt the need to unify the major ethnic groups as one nation, the Five Colored Flag was thus created as the national flag. The colors represent the country’s five major ethnic groups. The red on top symbolizes the Han Chinese; the yellow represents the Manchus; the blue the Mongols; white is Muslims; and finally the black represents the Tibetans.

We've picked out a few details in the map representing the development of Beijing in the republic era, read more below.

Inside the Forbidden City, the map indicates an interesting location called 国史馆, or the National History Office. The history of a bygone dynasty was always written by the dynasty that followed. During the Qing, this office was where the official history of the Ming dynasty was written, and curiously the Republic chose to uphold the dynastic tradition and write the history of the Qing dynasty here. By the time this map was produced, the Republican government had taken over the southern section of the former imperial palace, whilst the abdicated emperor continued to reside in the northern part until 1924.

The trams of Beijing began operating in 1924, and the red lines along the streets indicate the tramlines. For the thousands of rickshawmen who made their living transporting people through the streets of Beijing, the arrival of this new form of transportation was unwelcome competition. More than once, they banded together and smashed up tram cars in protest. Nevertheless, the tramways became the first successful citywide transportation system. After 1949, when the communists took over, the trams were gradually replaced with trolley buses.

In this map we can see how the southern part of the Temple of Agriculture has been converted into a place of entertainment. This represents the beginning of the area often referred to as “Tian Qiao”. Acrobats and actors performed on the street here, some of them allegedly having relocated to the area after losing their employment with the imperial court.

The Number One Prison 第一监狱

The establishment of the Number One Prison was initially proposed in the last years of the Qing dynasty, but it was not until after the revolution in 1912 that it started to operate. The model prison introduced revolutionary ideas, including the view that prison was supposed to educate the inmates so that they could better themselves. Inspired by practices in the West, the prison was organized into a work unit, with prisoners making match boxes and bamboo tools. During the dynasties and the early years of the Republic, Beijing was never a center of production, and in the 1921 “Peking Utility Book” the Number One Model Prison is described as the best equipped industrial facility in the whole city.

Even though this is a Republican era map, many hutongs still have names that indicate their function under the dynasties. Just east of the palace, we find the Naizifu street. This was where the wet nurses of the palace lived. Princes were typically breastfed till they were around 9 years old, and as a result often developed a bond with their wet nurses that was even stronger than that they had with their biological mother. Within the strict ceremonial structure of the palace, it was the wet nurses that attended to them and gave them motherly comfort. 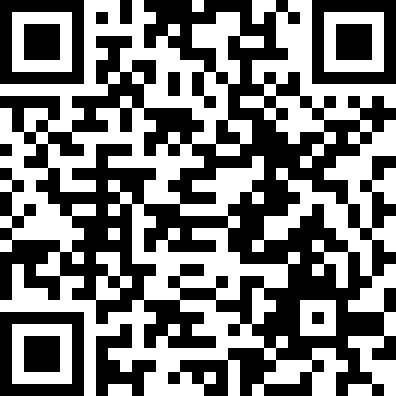 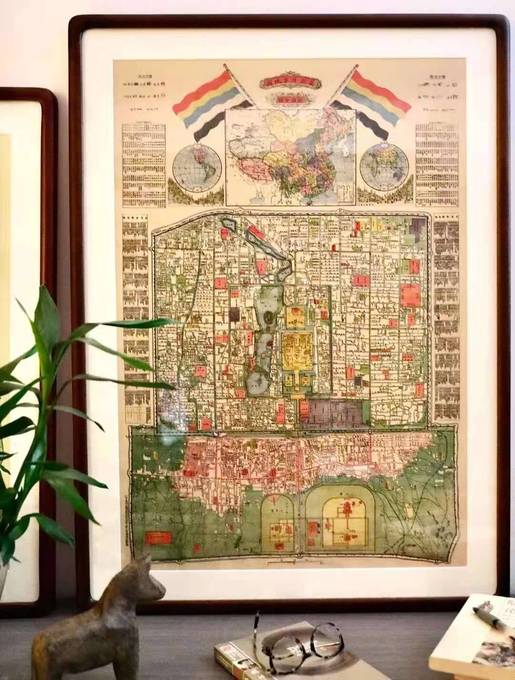 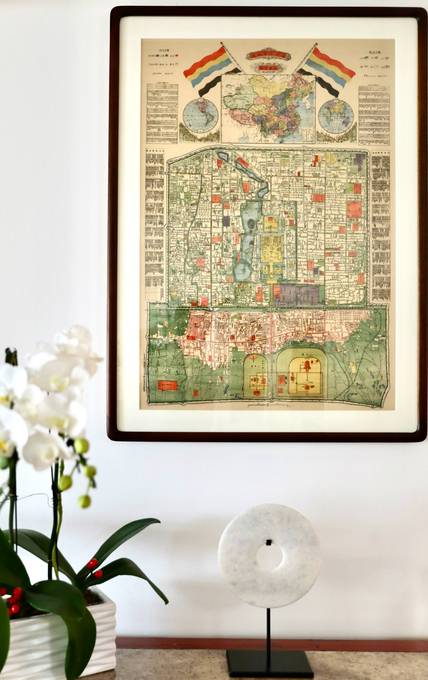 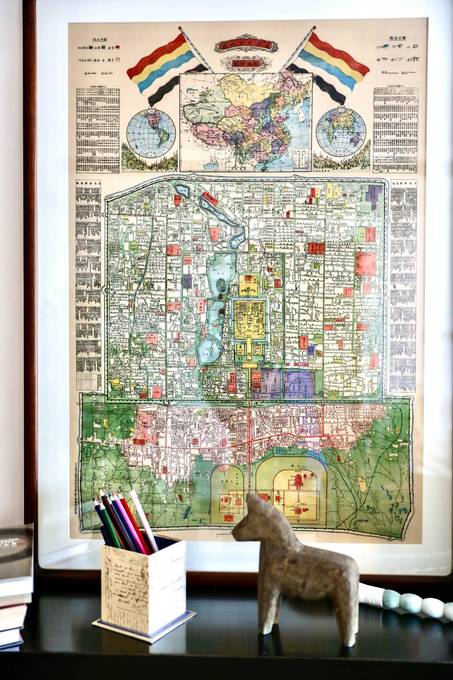 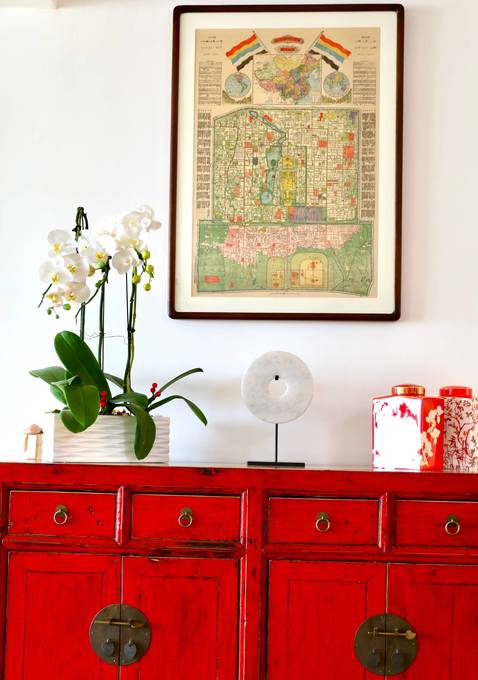 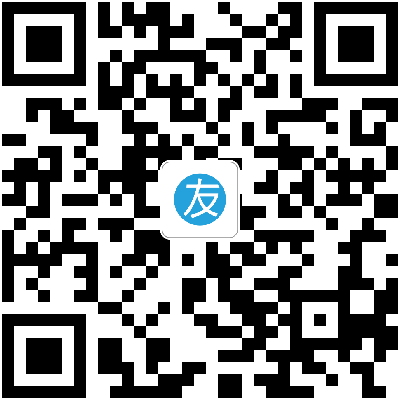