Frame ： Picture only With wood frame

During the Great Qing, highly placed Imperial officials travelled with an impressive entourage. In front, a man carried a book bearing the title and official recognition of the distinguished member of government. He was immediately followed by a group with banners and drums, telling people to make way for the procession.

Next came the “runners,” wearing pointed hats. Acting as kind of fixers, runners took care of business between the officials and the public. These people often operated in a grey zone between the official and public spheres and had a very low status. In fact, once a member of your family had been employed as a runner, nobody from your family could be employed as an Imperial official for generations to ensure that the scholar officials of the dynasty remained “clean”. This meant that runners had a lower status in society than prostitutes, even though they played an essential role, acting as the oil of the societal machine.

Behind them, two men carried the official’s wardrobe, suspended from a wooden pole. It was important that his ceremonial robes remained immaculately clean. Then followed the executioners, with their knives and long reddish pheasant feathers. They were also kind of social outcasts, despite their impressive attire.

Further down the line came people of higher status, some riding on horses displaying the elevated status of the rider. One of the riders carried the seal of the official on his back. This was an important symbol of power. The footwear these men wore also told a story. People wearing cloth shoes were mere foot soldiers or servants, but people with boots were immediately identified as possessing importance that demanded respect from the onlookers.

The official himself travelled in a sedan chair. The number of carriers reflected the importance the official held. The carriers typically numbered between two and thirty-two, the exact number decided according to both the status of the official and the task he was out to perform.

All of these rules were strictly defined by Imperial decree and violations would be severely punished. 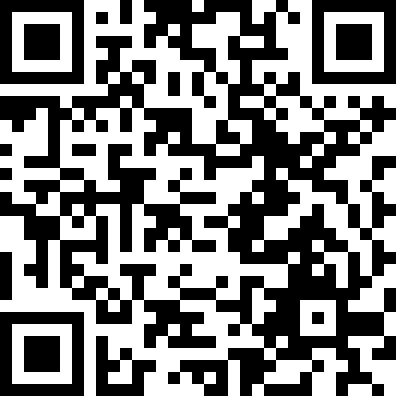 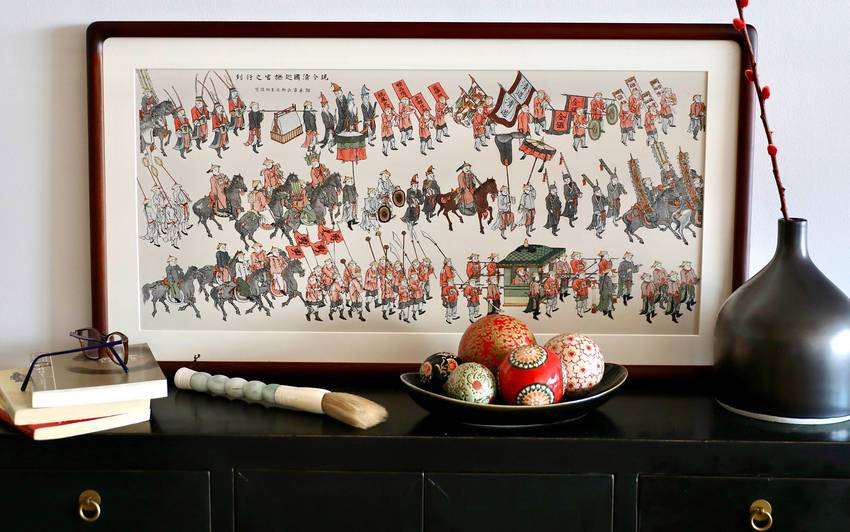 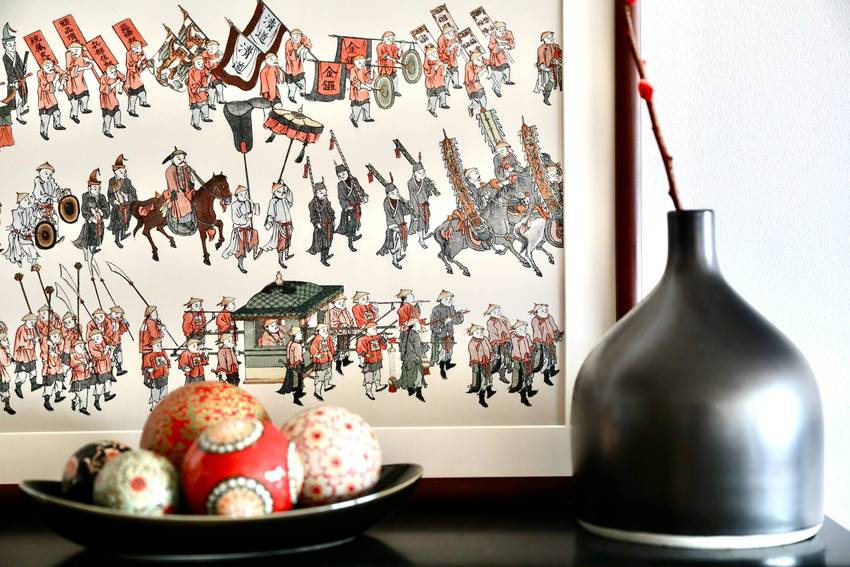 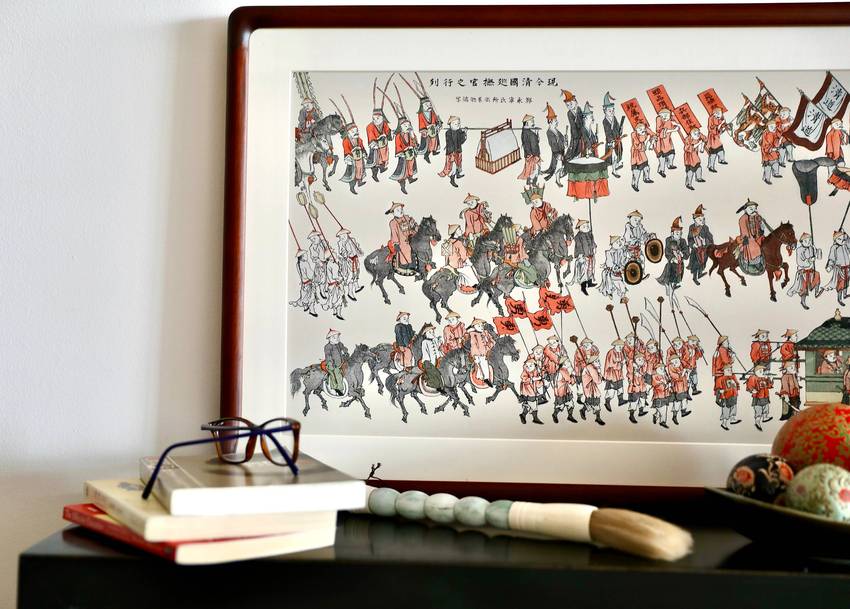 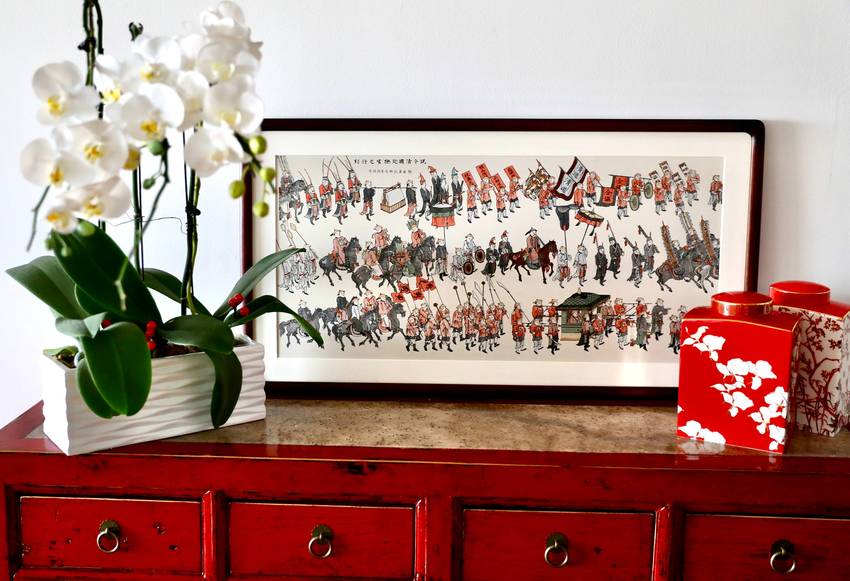 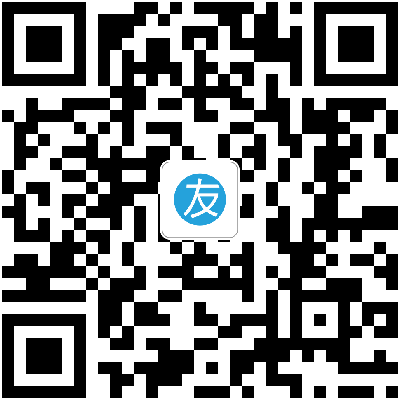