The character “囍” means double happiness. It was common to have good luck character designs on match stick designs in China, However, Chinese matchstick manufacturers often concealed the fact that the matchsticks were produced in China. Instead, they imitated Japanese matchstick brands because Chinese consumers did not hold Chinese produced commodities in high regard. This changed in 1919 with the May Fourth movement, which created a great push to buy Chinese products (and certainly not Japanese products). Indeed, now it was suddenly the Japanese producers who tried to disguise their products as Chinese. 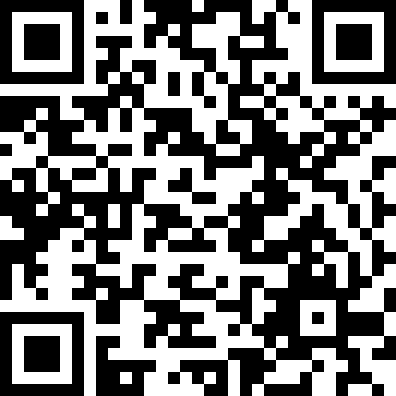 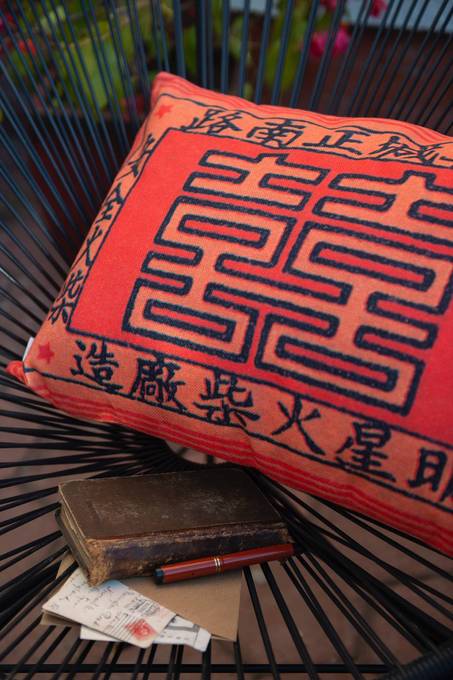 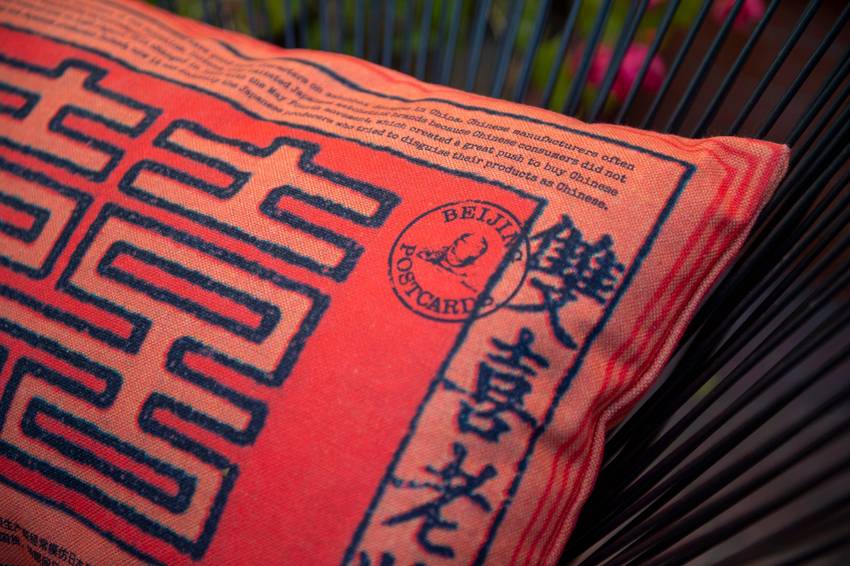 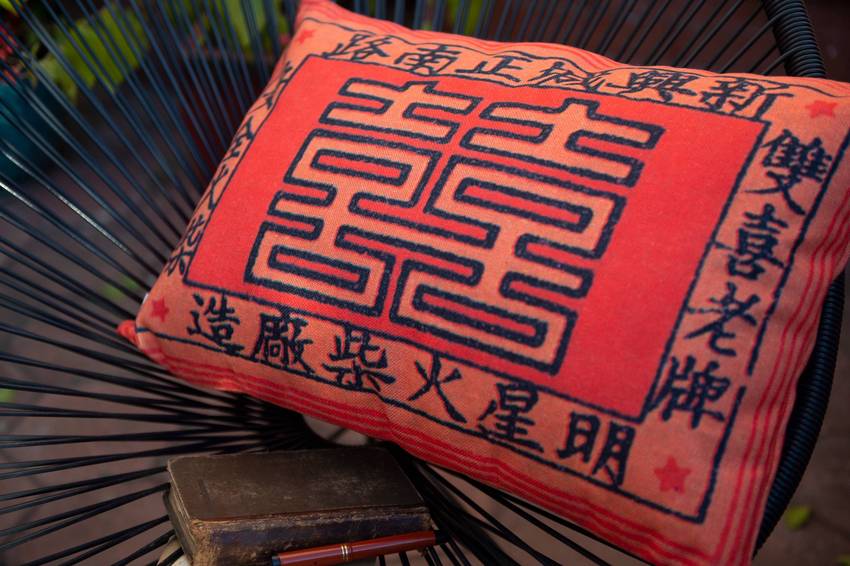 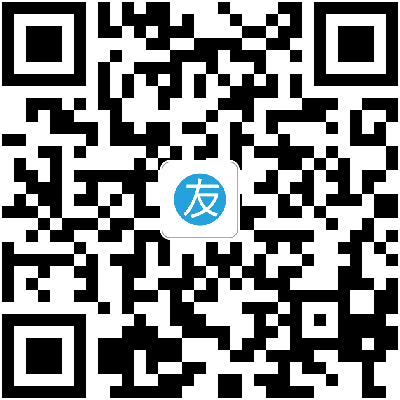