PLAN OF PEKING is a map from 1935, originally published as an insert in the famous guidebook “In Search Of Old Peking” by Arlington and Lewisohn. The map shows Beijing just a few years after the capital of China had been moved to Nanjing, and before the occupation by the Japanese in 1937. The city wall still stands, however compared with the Beijing of the Ming and Qing dynasties, major changes have occurred.

Distinct red lines are visible on the map. These lines are tramway routes. Most interesting of these is perhaps the loop line, because this line is in fact the “missing” first ring road of Beijing. When the tramway was replaced with trolley buses after Liberation, this “first ring road” ceased to exist, and that is why the ring roads start counting from the second one in maps of the city today.

A new area in the city is found just north of the Altar of Agriculture. Originally, the Altar of Agriculture had a rounded northern wall like the adjacent Temple Of Heaven, but this wall was torn down in the 1920s. This led to the emergence of an open area where a permanent fair was located. Allegedly, the acrobats who had formerly entertained the emperor began to perform here after Puyi was ousted from the palace and they found themselves out of work.

The Ashbury Church was already built inside what is called the “Methodist Compound” on the map in the 1870s, but by 1935 the Methodist mission had expanded to cover an enormous area that housed not only the church, but also a school and a hospital. Interestingly, the school, hospital and church are all still active today, however of the three only the church has retained any religious association.

Around the Legation Quarter where most diplomatic representatives were still situated the map marks out a demarcation zone called “Glacis”. This ring around the legations had been in place since the infamous Boxer Rebellion of 1899-1901. It was meant as a safety zone that would expose anybody who tried to attack the foreign settlements. The Glacis was briefly used as an airstrip during the civil war, but completely disappeared when the capital was moved back to Beijing after 1949 and construction along the Changan Boulevard began.

In 1914 Beijing’s first public park opened at an old altar compound just south west of the Forbidden City. On the map it is called Central Park. By 1935 the Coal Hill, Temple of Heaven, Bei Hai and Zhongnan Hai compounds had also been converted into public spaces. 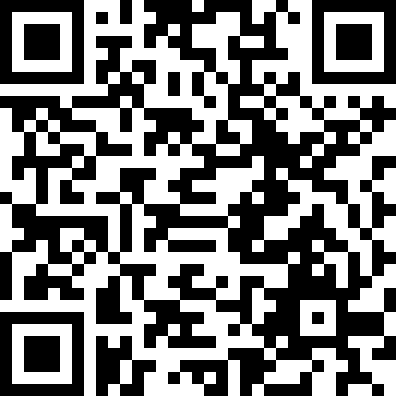 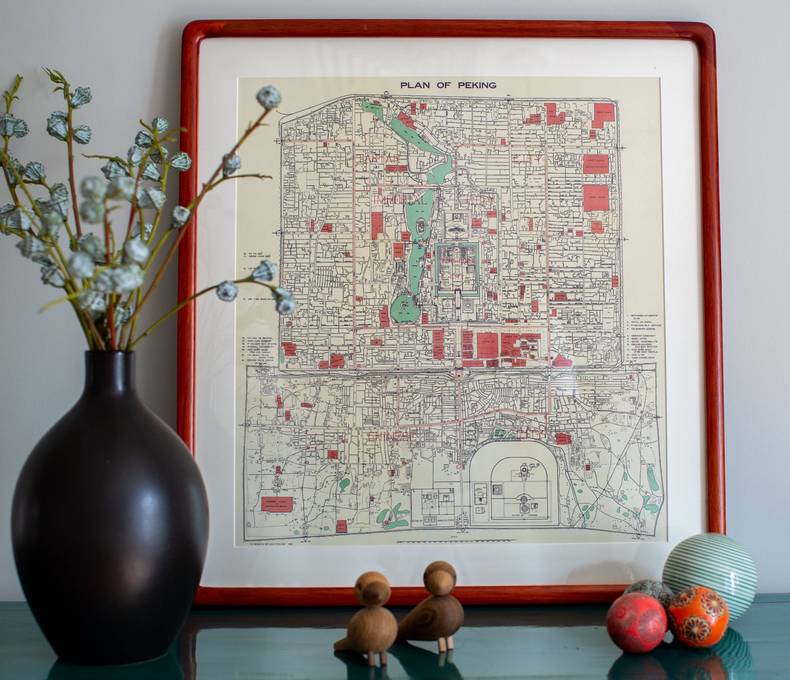 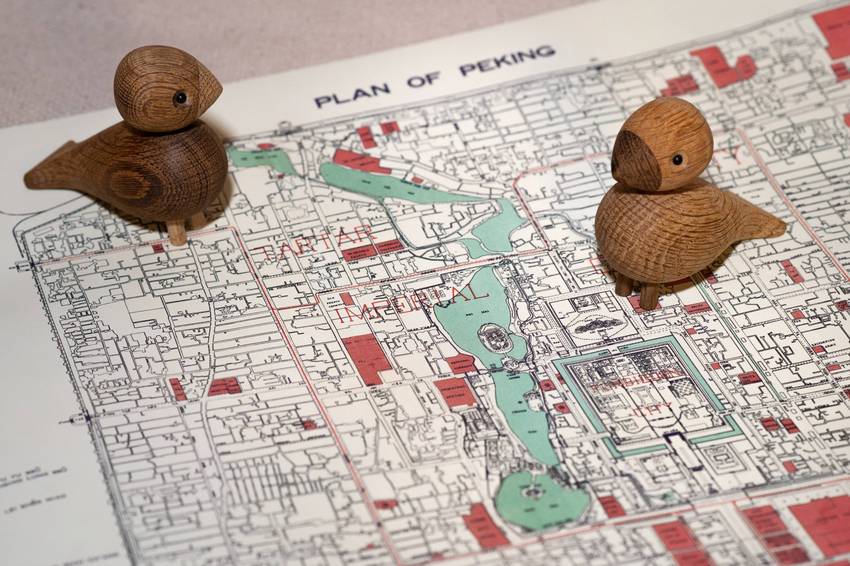 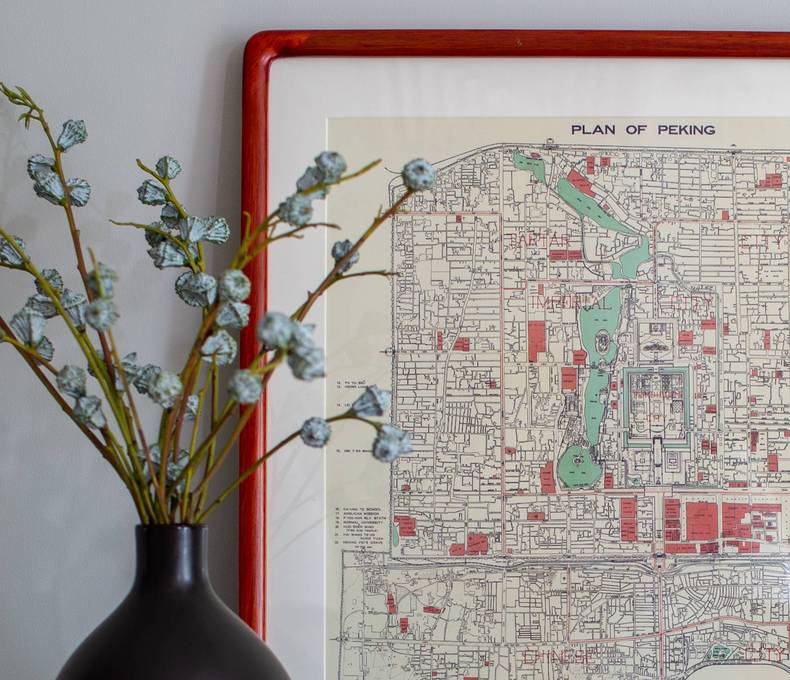 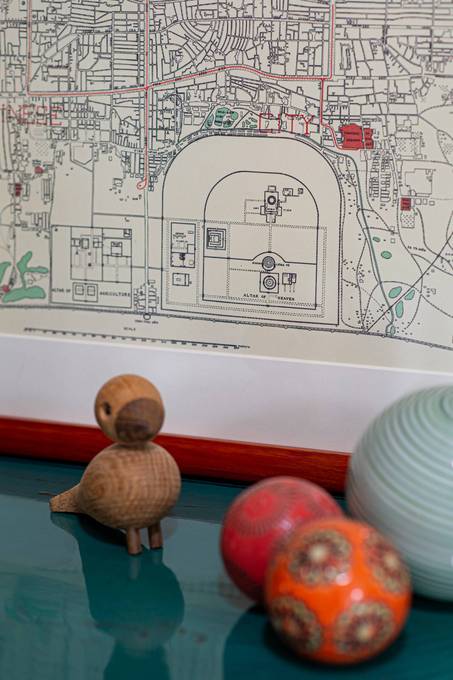 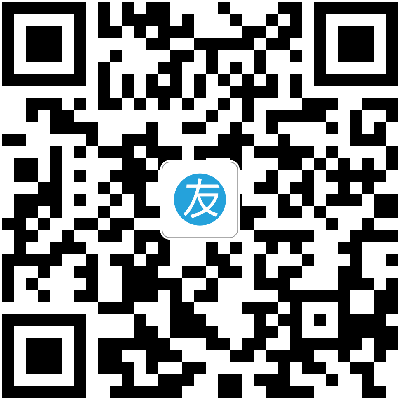