Beijing’s first permanent Legation or Embassy Quarter was established in 1862 after the second Opium War. The establishment of the Legation Quarter granted easier access to the capital not only for diplomats but also for journalists, bankers and merchants.

Just left of the Customs Office can be seen the residence of Morrison, the first permanent Beijing correspondent for The Times. Over time, Morrison would come to yield such recognition as a “China hand” that he was simply referred to as “Morrison of Beijing.” His writings would have a decisive say in shaping opinions about China in the Western world.

The foreign-run Customs Office was itself an important bridge between the legations and the imperial government. The office worked for the Chinese government and dealt with matters a customs office would seldom deal with today. The Scot Robert Hart ran this institution for more than thirty years. His efficient management helped establish railways, steamboat lines and a modern navy in China.

Next to the German embassy is the Hong Kong and Shanghai Bank, today commonly referred to as HSBC. This bank, founded in Hong Kong in 1864, was one of the first modern banking corporations in China and grew to become the largest bank in all of China.

Next to the Hong Kong and Shanghai Bank is a somewhat smaller enterprise called “Kierulff.” According to Frank Dorn, Kierulff’s was: ”The only foreign shop permitted to operate during the era of the of the aging Tzu´His was the popular Kierulff’s Store on Legation Street, which carried a wide assortment of tinned delicacies, mechanical toys, clocks, and odds and ends of Western manufacture. It was always crowded with dignified, gorgeously robed Manchu and Mongol princes, accompanied by their shyly tittering concubines, eunuchs and retainers. They wandered about the shop in naïve fascination, delightedly purchasing every mechanical toy that struck their fancy.”

The Legation Quarter was at first not under international law, and no foreign soldiers were allowed to protect the foreign diplomats in the capital. However this changed after the so-called “Boxer Rebellion” of the year 1900. Foreign interference in Chinese internal affairs led to an uprising by sectarian rebels, often labelled “the Boxers.” This escalated into a full scale war when the imperial army joined the campaign against the foreigners.

The defense lines indicated on the map refer to the 55 days during which the Legation Quarter was held under siege before an international coalition of eight nations reached the capital on August 8 1900 and defeated the imperial army. 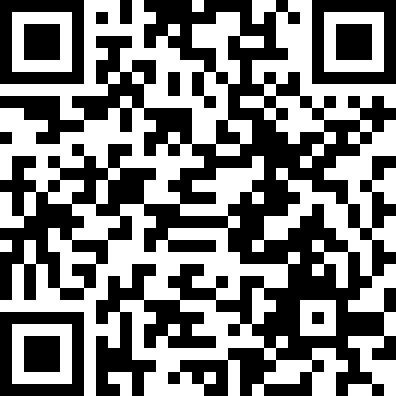 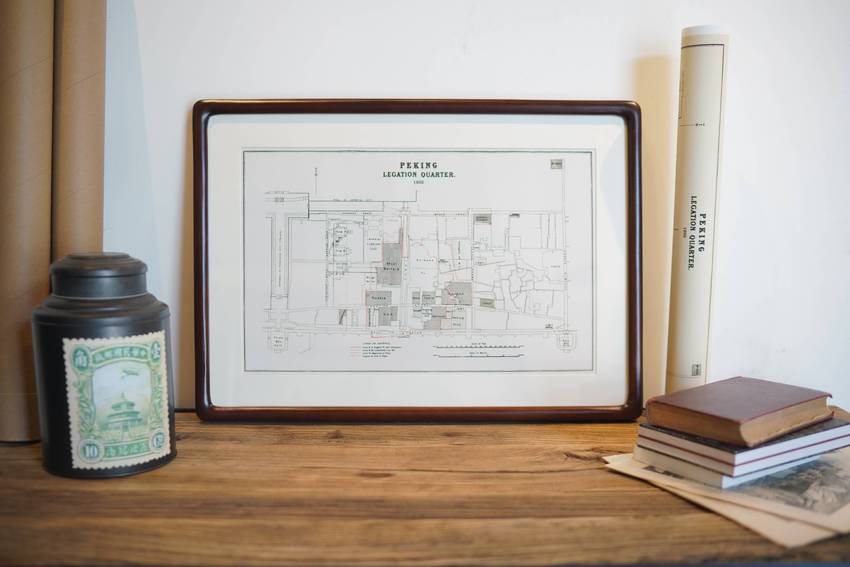 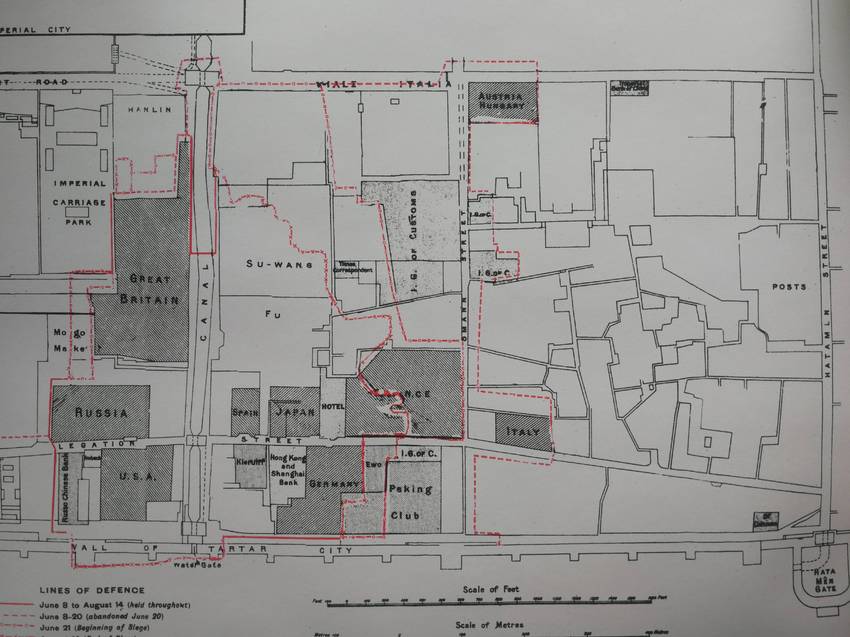 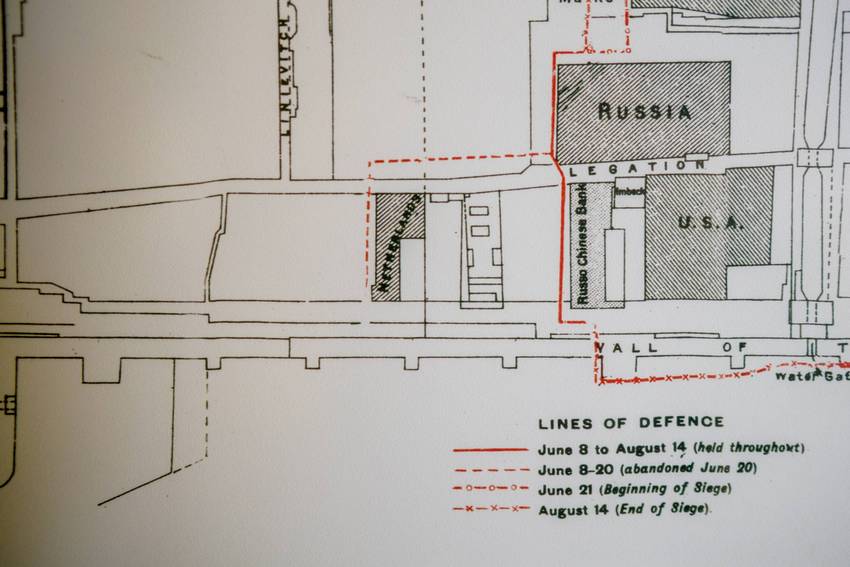 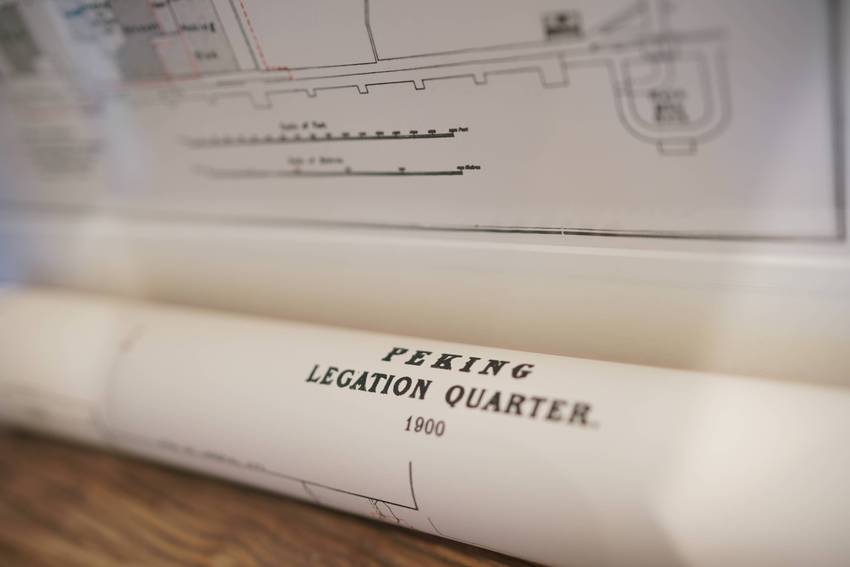 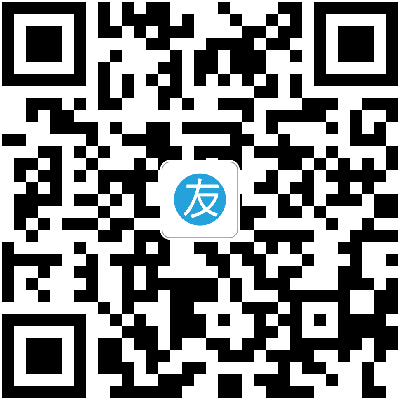