This map entitled “Peking” was originally drawn by the American artist John Kirk Sewall. It has been published in many different versions up through the 1930s, We don’t know exactly when this map was drawn, but there are strong indications that it was published between 1937 and 1939. Below you can see our reasons for believing that that this map was made around 1938:

Inside the Legation quarter both the German and Austrian embassy are represented by a Nazi flag with Swastika’s on it. This flag was not officially adapted in Germany till 1935, meaning that this map would have almost certainly been printed after.

Another good indicator of when the map was made is the name “Peking”. From 1928 to 1937 the capital was officially called Beiping, because the capital (Jing) had been moved to Nanjing. When the Japanese occupied Beijing they would resume the usage of the name ‘Beijing’. However, Beijing was still not regarded as the capital but called as 北京特别市 the special city of Beijing.

Another factor leading us to think that this map was probably made in the late 1930s is the touristy nature of the descriptions. The Japanese did a lot in the first years of the occupation to try to hold onto a notion of ‘business as usual’. For instance, at one of the most notoriously closed spaces of Beijing today, the presidential residence in Zhongnanhai says: “Modern 50-meter pool opened to public”. The Japanese would change their approach in the early 1940s, making it very difficult to believe that this map was produced later than 1940. This is also believed due to the fact that the freedom of the foreign community became smaller and smaller. This finally led to a good part of the foreign community being installed in a prisoner of war camp.

When the Japanese took over, they initiated a whole new city plan. The Changan Boulevard as we know it penetrating the whole city from East to West pretty much started with the new Japanese city plan. The Japanese made two new gates in the city wall. The “Changan” gate and the “Qimin” gate names were changed after the Communist liberation of Beijing into Fuxingmen and Jianguomen. The gates are long gone but you probably know these names as stops on line 2 of the subway. Both gates were constructed before 1940, since there is no trace of them on this map this leads us to think that this version of John Kirk Sewall’s map was made in 1938 or 1939 being the latest. 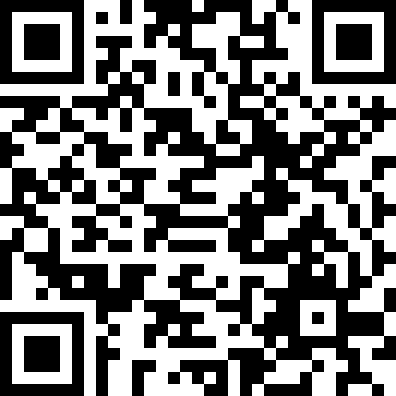 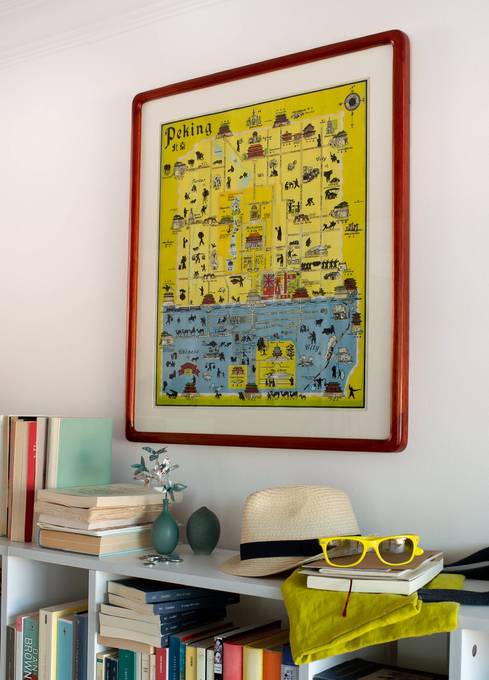 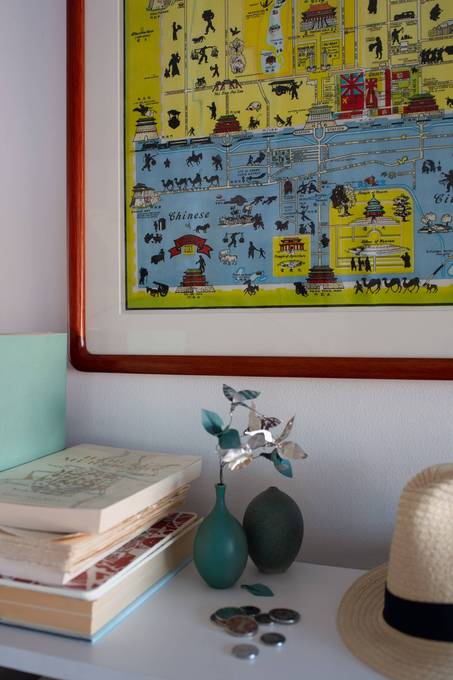 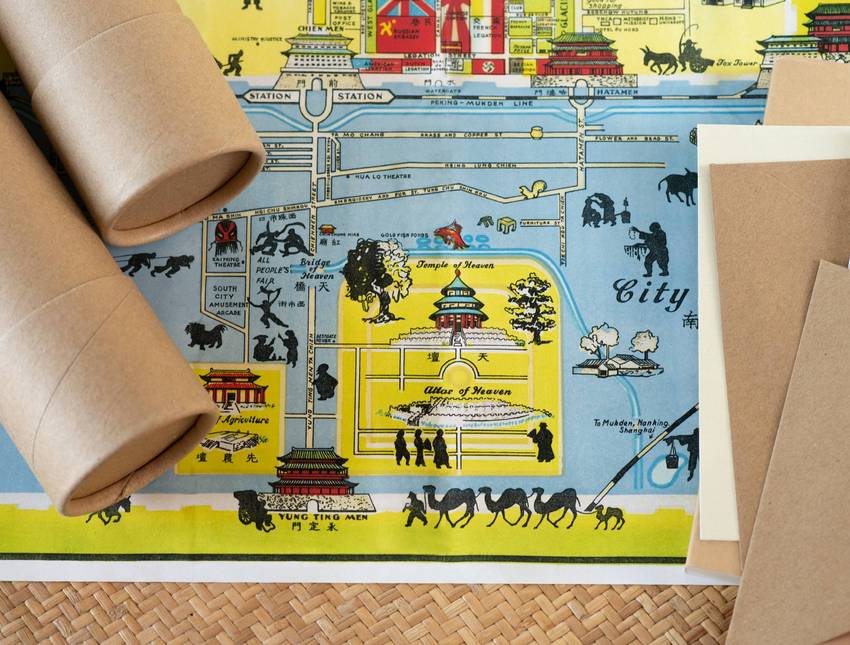 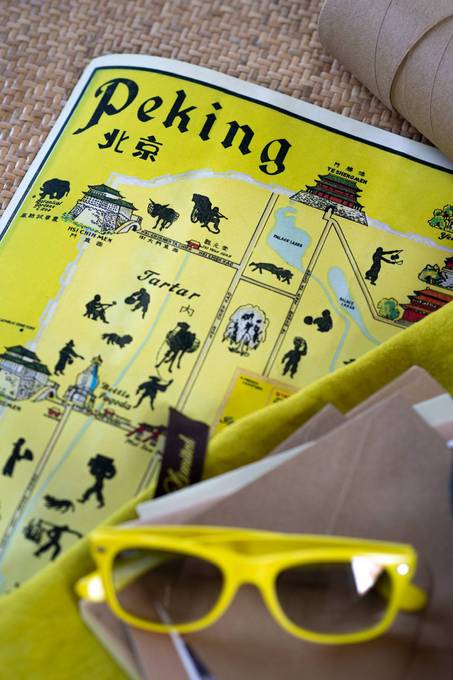 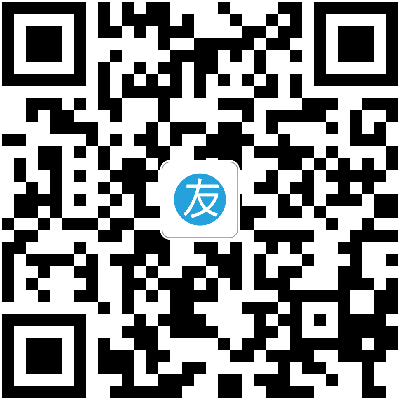