Finely executed reproduction of pictorial map of Beijing, published by Frank Dorn and the Peiyang Press Ltd. of Tientsin and Peiping, in 1936.

Dorn's map is perhaps the best known and most iconic pictorial map of Beijing published in the 20th century, offering a host of interesting ethnographic and iconographic information about Beijing and its environs. Dorn's map is considered one of the great maps of the golden era of pictorial mapmaking. The map is ringed with a series of cartoon vignettes illustrating the history of the city from ancient times to 1936.

The full title of the map is:

“A Map and History of Peiping; formerly known as Peking; capital of provinces, princedoms, and kingdoms since 1121 B.C.; in 1264 A.D. the capital of the Mongol Empire of Kublai Khan; made the capital of the Ming Empire and built as it is today by Yung Lo in 1421; continued as the capital of the Chinese Empire through the Ming and Ching Dynasties; and now a city which will live long in the memory of man as one of the greatest the world has ever known. Completed on this fifth day of February in the year of our Lord Nineteen Hundred and Thirty-six.

Frank Dorn (1901-81) was an artist, writer and military officer. Growing up in San Francisco, he attended the San Francisco Art Institute and became an accomplished cartoonist. While living in China, Dorn made his popular pictorial map of “Peiping”. He later served in the field as advisor to a Chinese army. A fluent speaker of Chinese, Dorn’s most important military role was in the China-Burma-India theater during World War II. There he served with Deputy Chief of Staff of the U.S. Army forces, General "Uncle Joe" Stilwell, during the Burma campaign from 1942 to 1944. Dorn eventually attained the rank of Brigadier-General and retired in 1953. 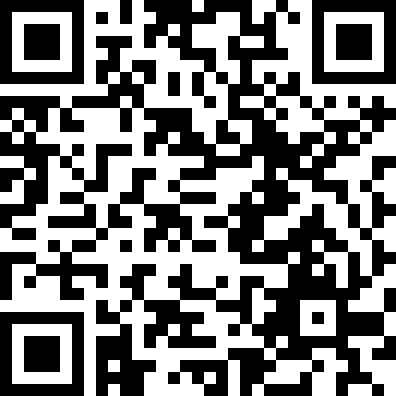 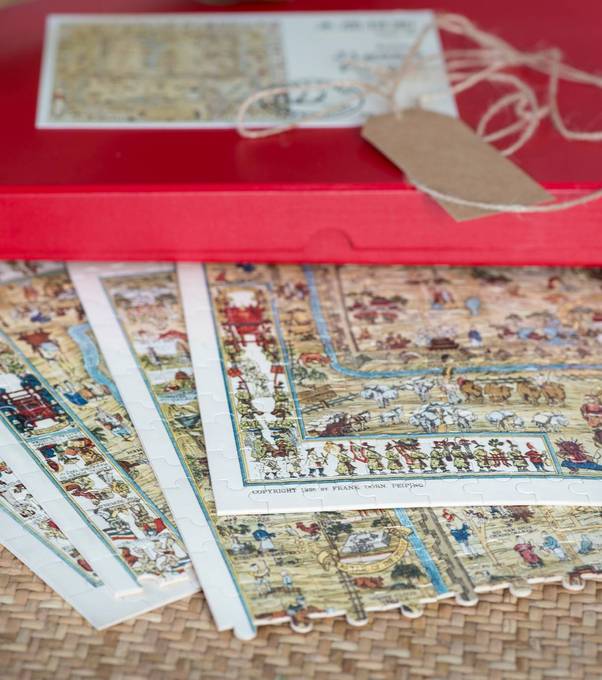 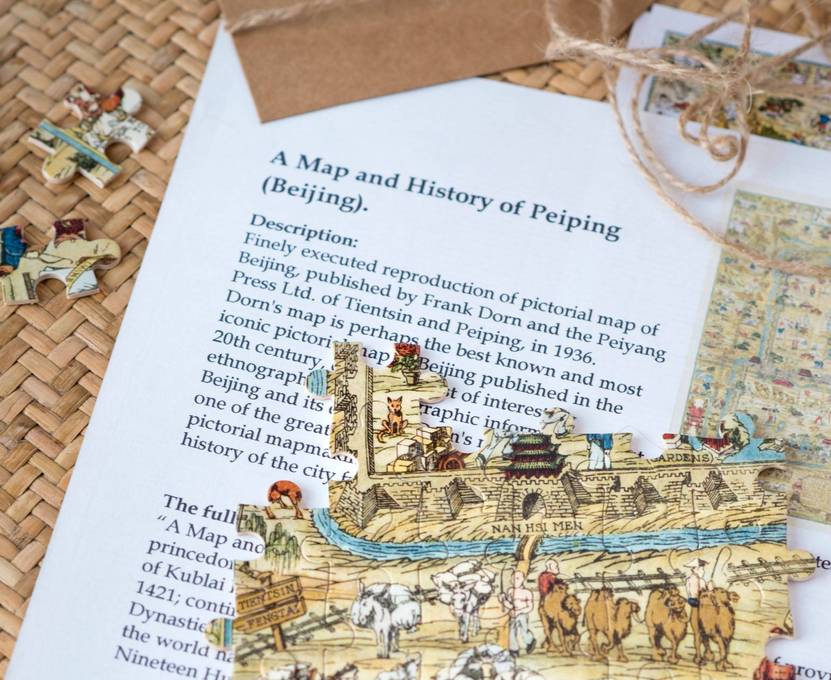 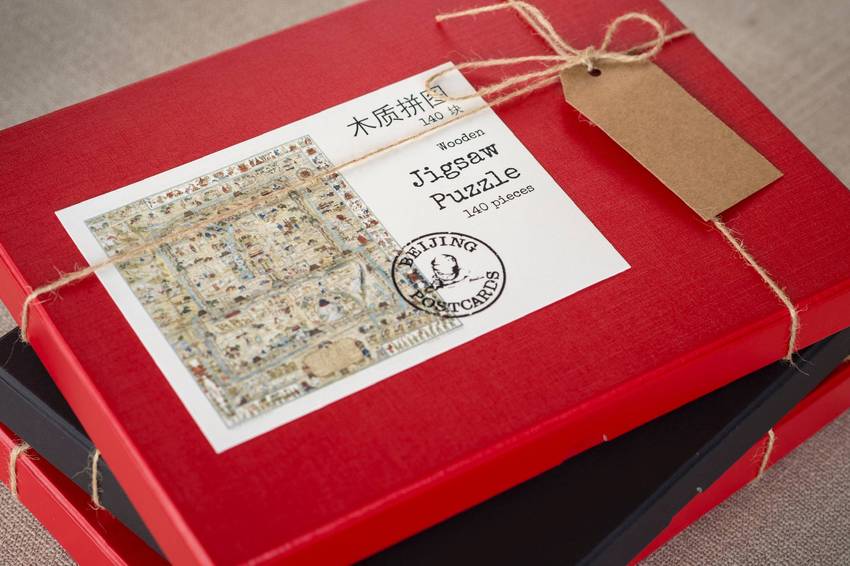 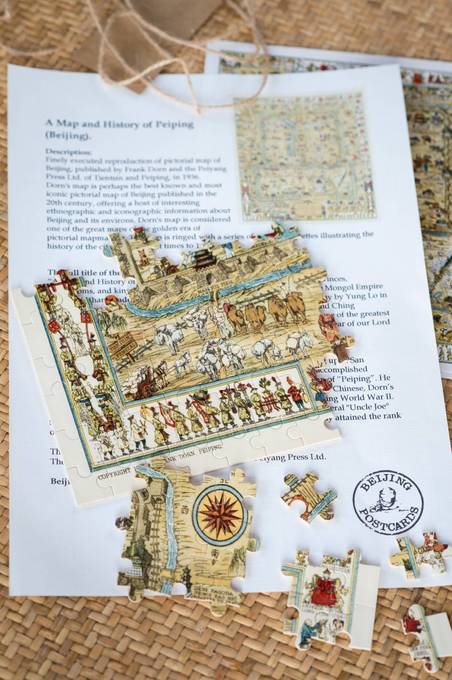 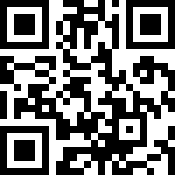