Father Hyacinth Bichurin created this map of Beijing in 1829 based on knowledge gathered during his 14-year stay (1802-1816) in the Chinese capital. Father Bichurin was an outstanding scholar and is recognized as one of the founding fathers of Russian Sinology. While he translated numerous texts from Chinese into Russian, he was allegedly not much of a missionary. The Russian mission he served called him home in disgrace and stripped him of his religious titles and imprisoned him in the Wazan monastery—all due to his disinterest in pursuing god’s work.

When Juliett Bredot published “Peking: A Historical and Intimate Description of Its Chief Places of Interest” in 1920, she included the Bichurin map, but added small red numbers with notes explaining the functions of certain key buildings in 1829 and what function they held in 1920 during early days of the Republic. This comparison adds an extra layer of interest to this edition of the Bichurin map. The Legation Quarter for instance with the first permanent Western diplomatic representations in Beijing did not exist in 1829, but had long been established southeast of the Palace in 1920.

“Peking, A Historical and Intimate Description of its Chief Places of Interest”, was published by Kelly & Walsh, Limited, Shanghai-Hongkong-Singapore-Hankow-Yokohama, Publishers, 1922.

Kelly & Walsh Ltd. was formed in 1876 by combining two Shanghai booksellers: Kelly and Co. and F. & C. Walsh. It was incorporated on July 1, 1885 and most active from the 1880s through the 1930s, with publications from cities including Hong Kong, Singapore, Tokyo, and Yokohama. It moved to Hong Kong following the occupation of China by the Japanese, and was ultimately sold to book sellers Swindon Book Co. Ltd. in Hong Kong. 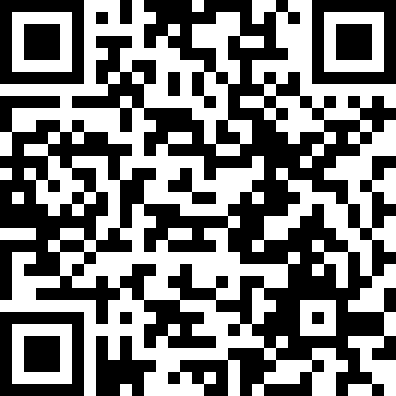 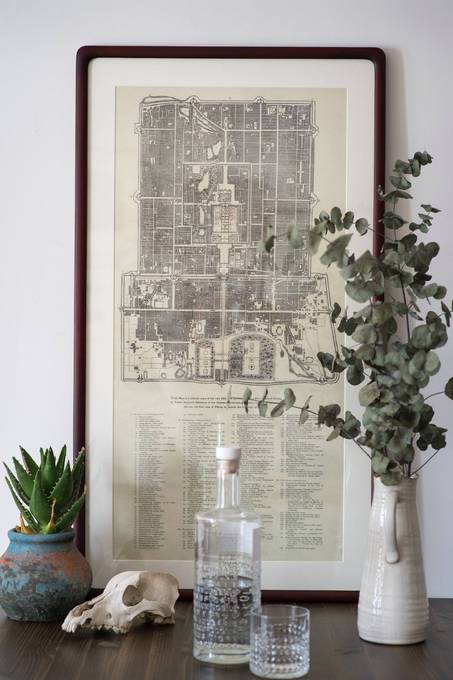 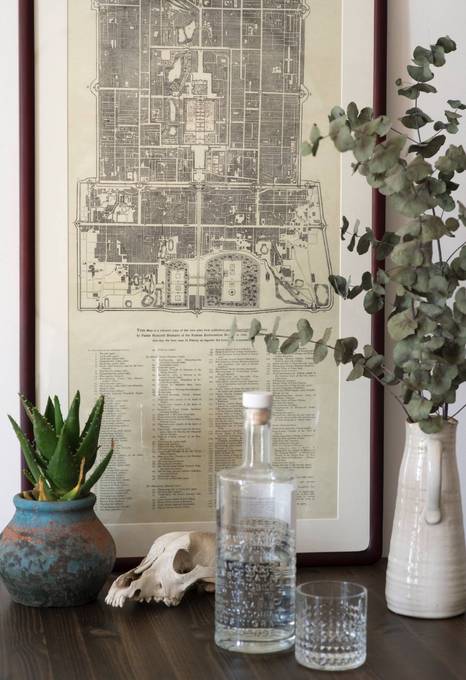 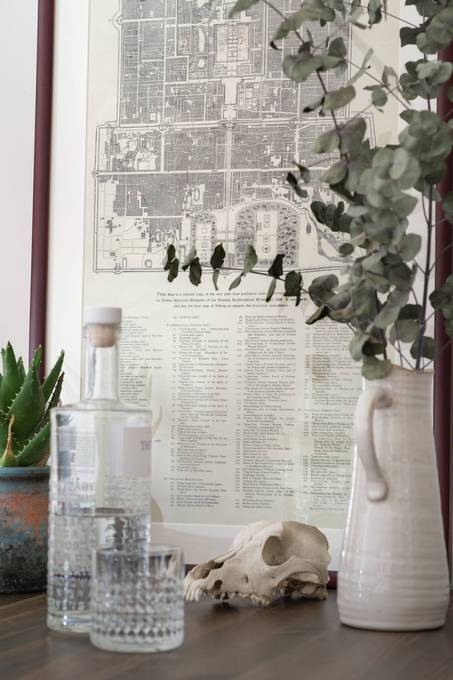 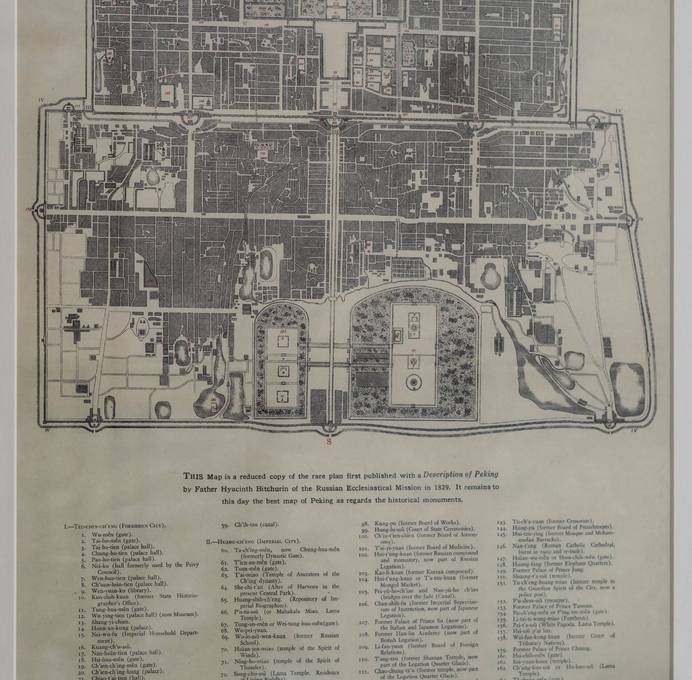 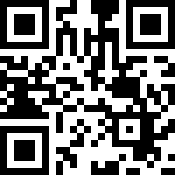