浏览: 299
The map “Peking and Neighborhood” is one of the first real accurate maps of Beijing and outskirts. It was published in the book "The Earth and its Inhabitants". This map is from the 1884 edition.
“Peking and Neighbor hood” was published by Elisee Reclus a reknown French geographer and anarchist. He was awarded a medal from the French Geographical society in 1892 even though he had been expelled from France because of his political views.
“Peking and Neighborhood” is filled with curious details. A little booklet comes with the reproduction pointing out: the first paved road of Beijing, the old Mongolian city wall, the layered construction of the Great Wall and even Shunyi an area of Beijing falsely regarded as almost history-less today. 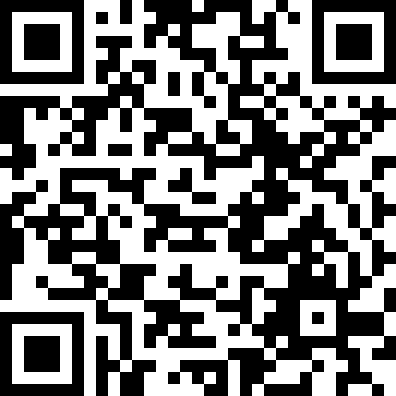 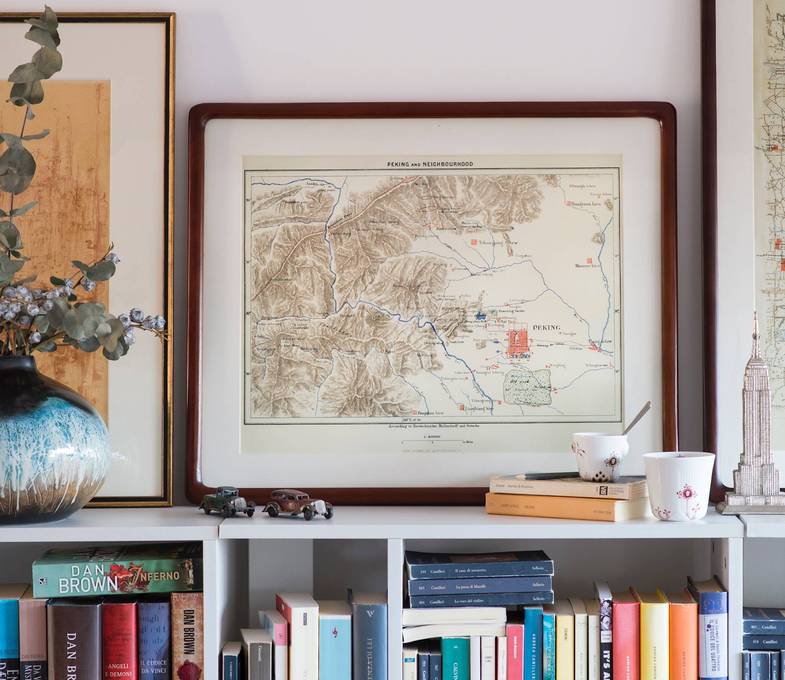 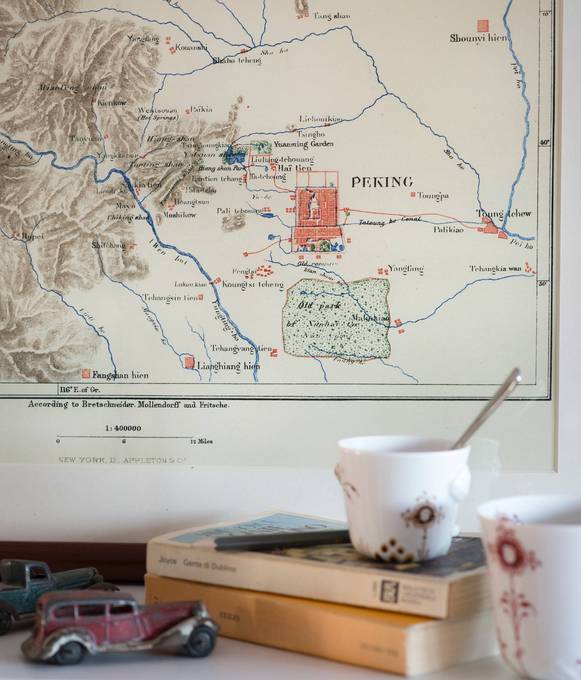 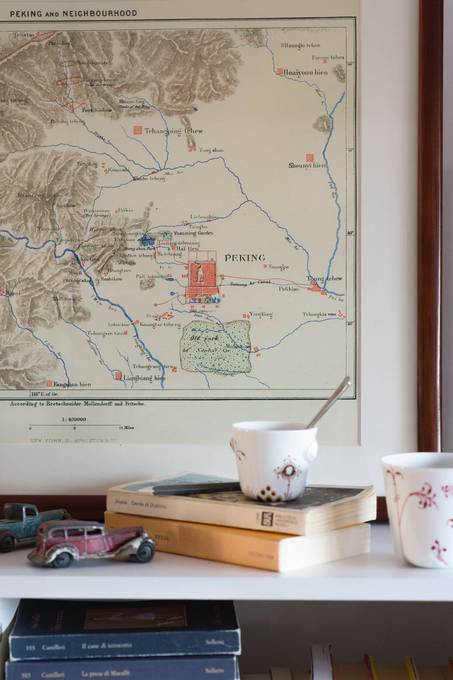 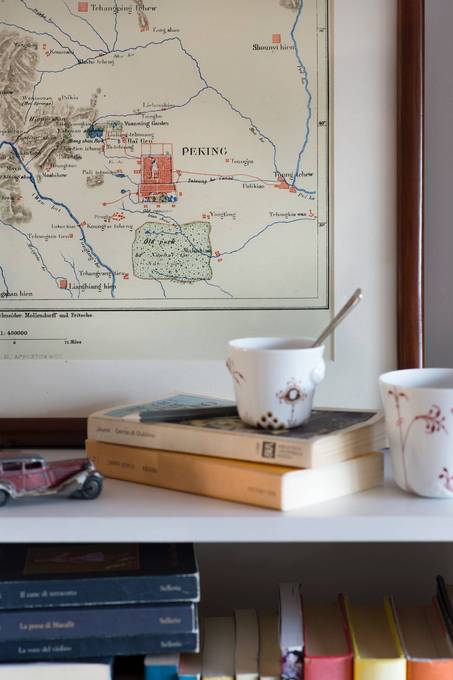 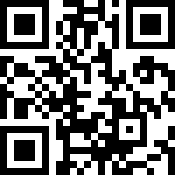