浏览: 190
Zhengyangmen, Beijing 1903-1911. The Zhengyangmen was considered the most important entrance to the inner city of old Beijing. Originally, the middle gate was closed off for imperial use only. Commoners would have to use the informal side gates in the tower. However, after severe damage inflicted upon the gate during the Boxer Rebellion, the middle gate was opened up for common use and never closed again. 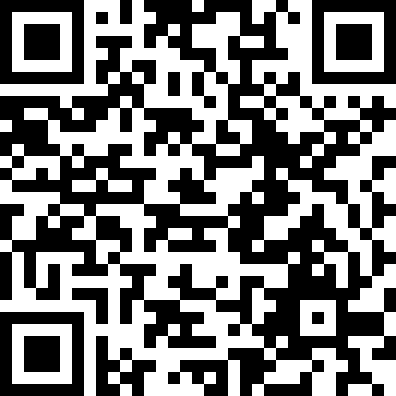 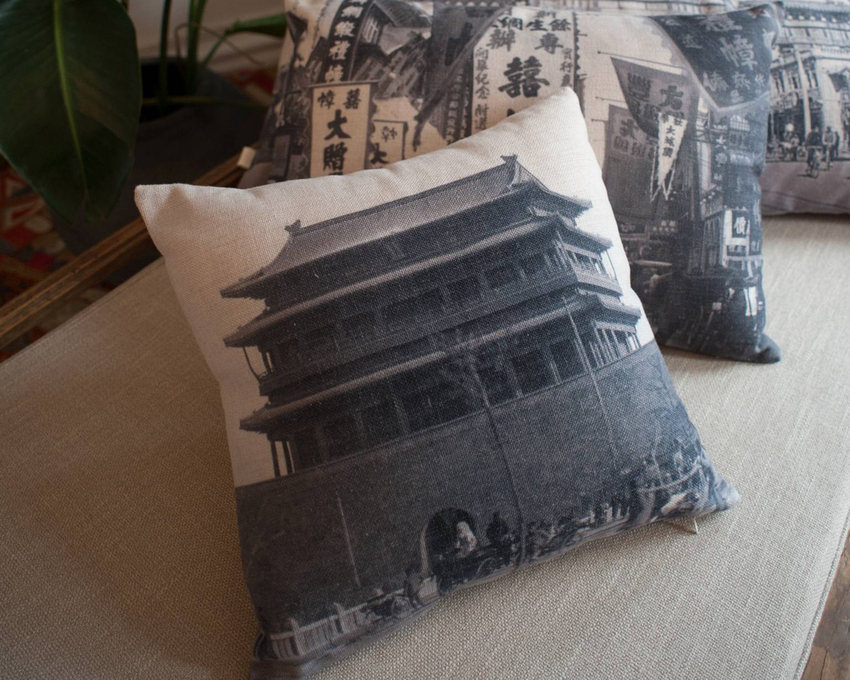 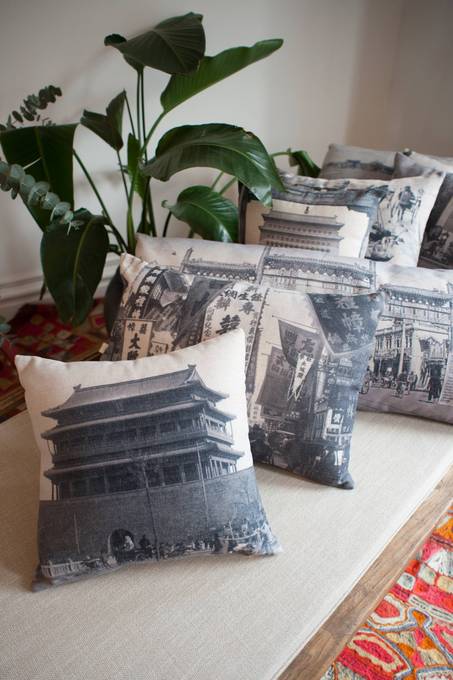 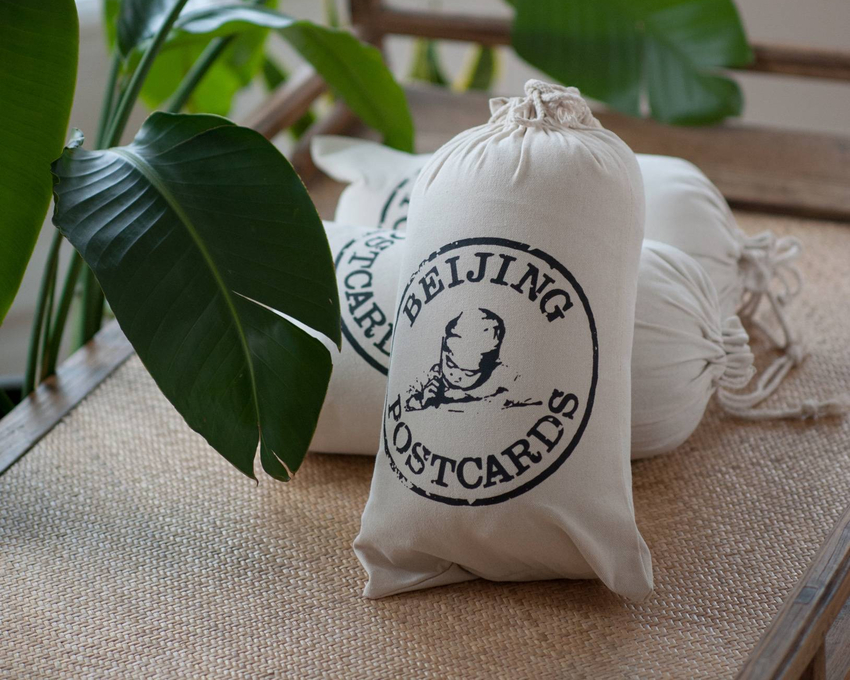 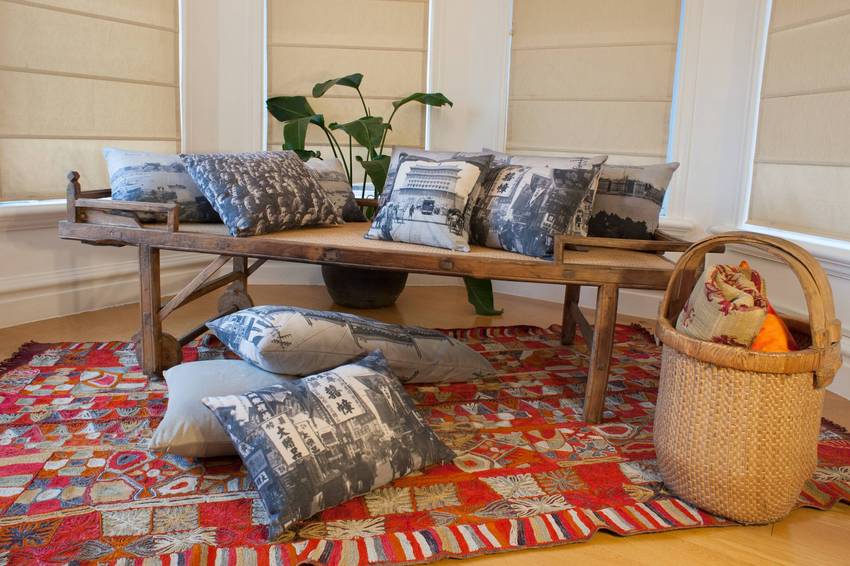 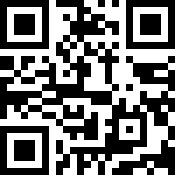