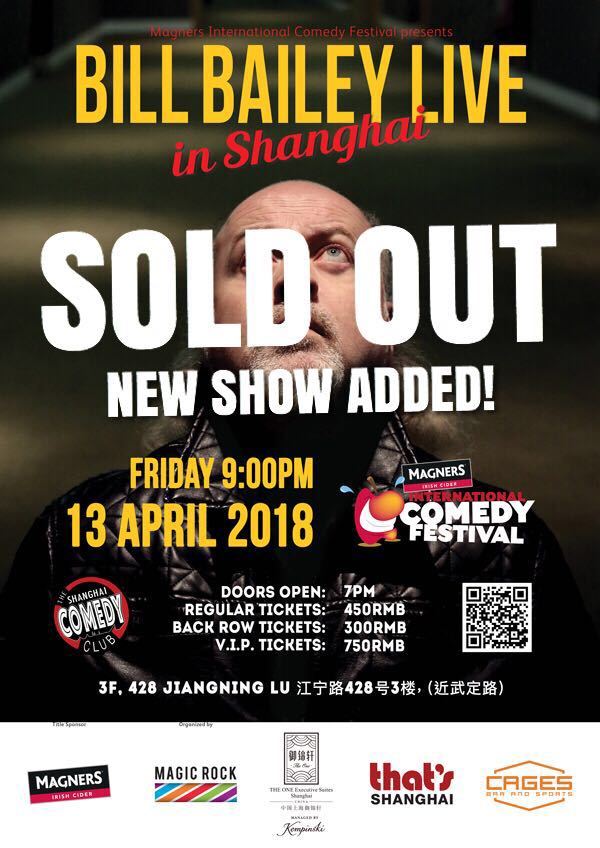 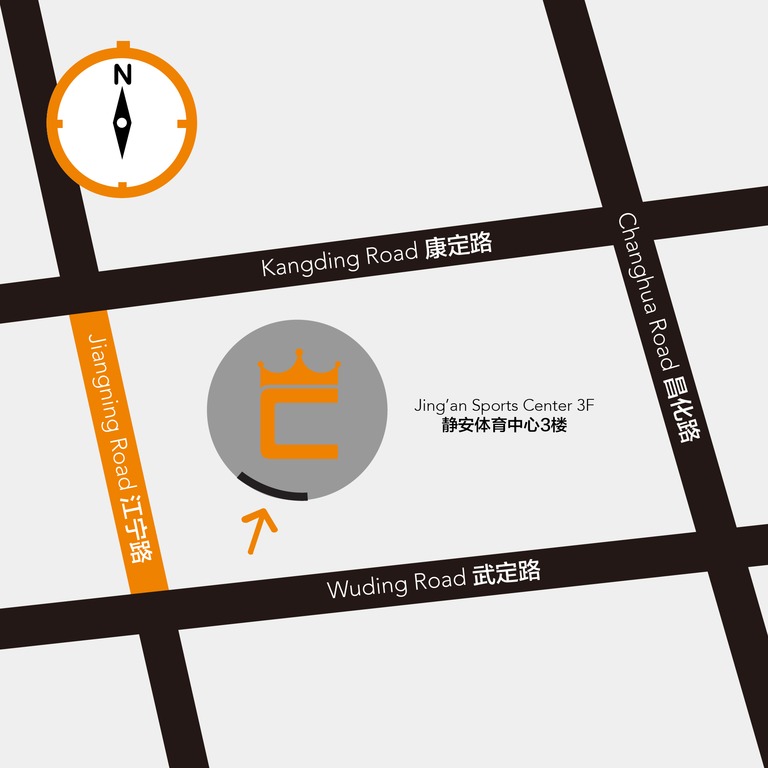 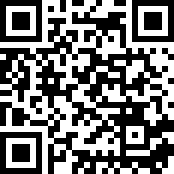 
*Due to outrageous demand, the Friday show sold and thankfully Bill agreed to accommodate a second show. Don't wait!

Bill Bailey Live in Asia 2018 is a compendium of travellers’ tales and the general shenanigans of twenty years as a travelling comedian. With brand new material interlaced with Bill Bailey’s signature musical virtuosity, surreal tangents and trademark intelligence, Bill Bailey tackles politics, philosophy and the pursuit of happiness.

Bill Bailey is a household name in Britain. He has 4 million Twitter followers and an incredible record of sellouts and acclaimed specials. This is his first ever show in China, where he will be performing at one of the smallest most intimate venues he has been seen at in years. Not to miss!


Bill Bailey has enjoyed success on the live stage for many years. He had previously toured Limboland and Larks in Transit in Hong Kong, Singapore, Australia and New Zealand, enjoying packed houses and the critics raving. This year, Larks in Transit Asia Tour 2018, an ever-evolving show, will feature brand new material gathered from his tours and encounters over the last year.

Brought to you by the Shanghai Comedy Club and the Magners International Comedy Festival.
Sponsored by The One Executive Suites by Kempinski, Magners Cider and Barbarossa 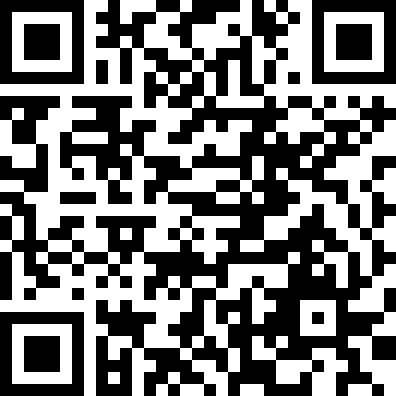 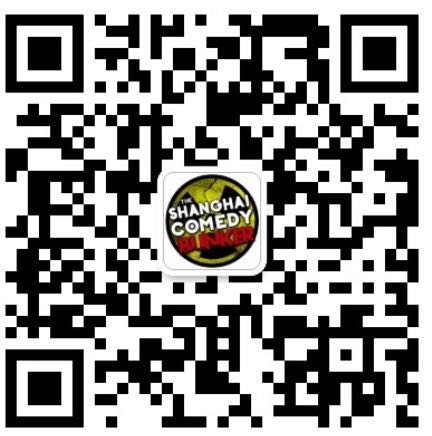