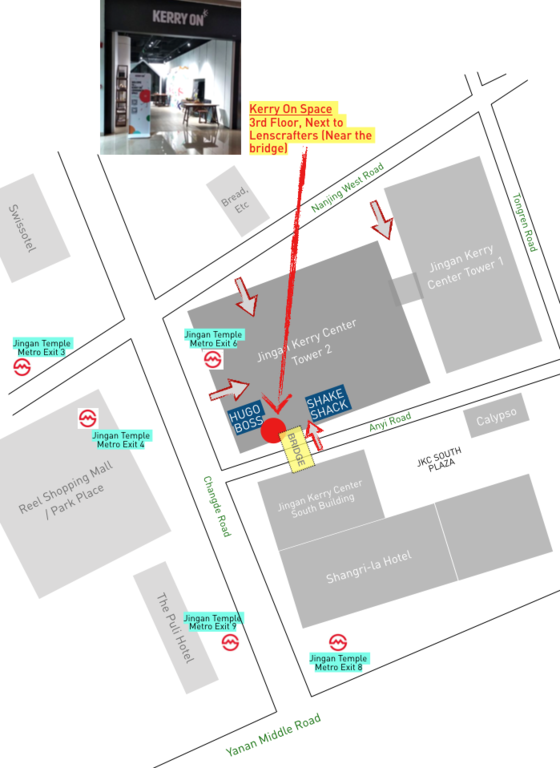 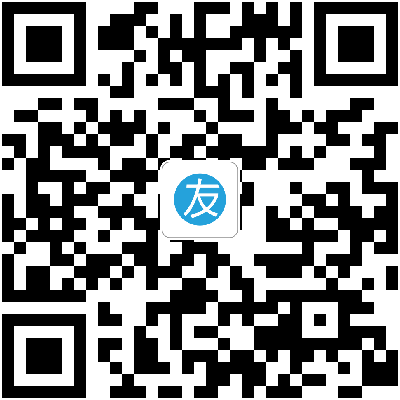 As summer approaches and the city slowly gets back to a ‘new normal’, most of us would agree that the ‘community’ needs to be brought alive and back together once again – to learn, share, grow, and inspire each other through Green Initiatives’ signature monthly events.

After a number of requests to re-screen some of our older documentaries, Green Initiatives, in collaboration with KerryOn, is glad to announce that we re-screening five of our most popular documentaries from the 120+ films that we have screened since June 2012.

Shortlisting the 5 films was not an easy task. We chose films on a variety of subjects, as well as those that were relevant of our current times of unpredictability and global lockdown.

Here’s a look at the films we will be screening:

A film that shows the plight of Ethiopian coffee farmers. While we continue to pay for our lattes and cappuccinos, the price paid to coffee farmers remains so low that many have been forced to abandon their coffee fields.

Seen through the eyes of activists, farmers, and journalists the film follows an extraordinary and unprecedented campaign to stop a huge dam project on the Upper Yangtze river in the high mountains of southwestern China.

A story of one man’s mission to change the tide of history by gathering undeniable evidence of our changing planet. A film comprising of breath-taking photography and visuals, Chasing Ice depicts a photographer trying to deliver evidence and hope to our carbon-powered planet.

A feature documentary that shows water as a terraforming element and the scale of its reach, as well as the magnitude of our need and use. Shot in stunning 5K ultra high-definition video and full of soaring aerial perspectives, in Watermark, the viewer is immersed in a world defined by a magnificent force of nature that we all too often take for granted - until it's gone.

50% of the world’s population lives in urban areas. By 2050 this will increase to 80%. Life in a mega city is both enchanting and problematic. Today we face peak oil, climate change, loneliness and severe health issues due to our way of life. But why?


To register for these events please scan the QR code or click on the ‘Read More’ link at the bottom.

Due to very limited seating capacity (35 people) per event, payment must be made in advance. 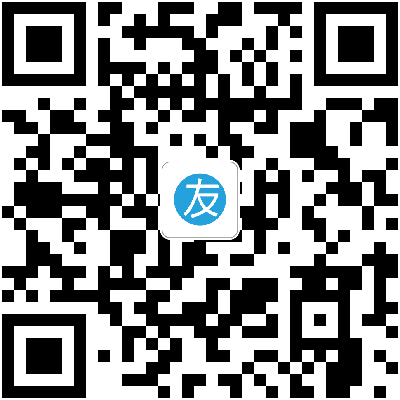 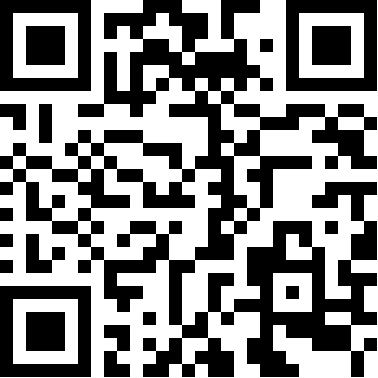 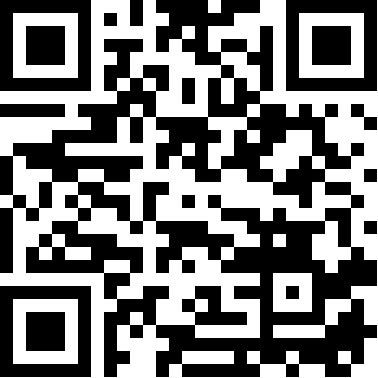