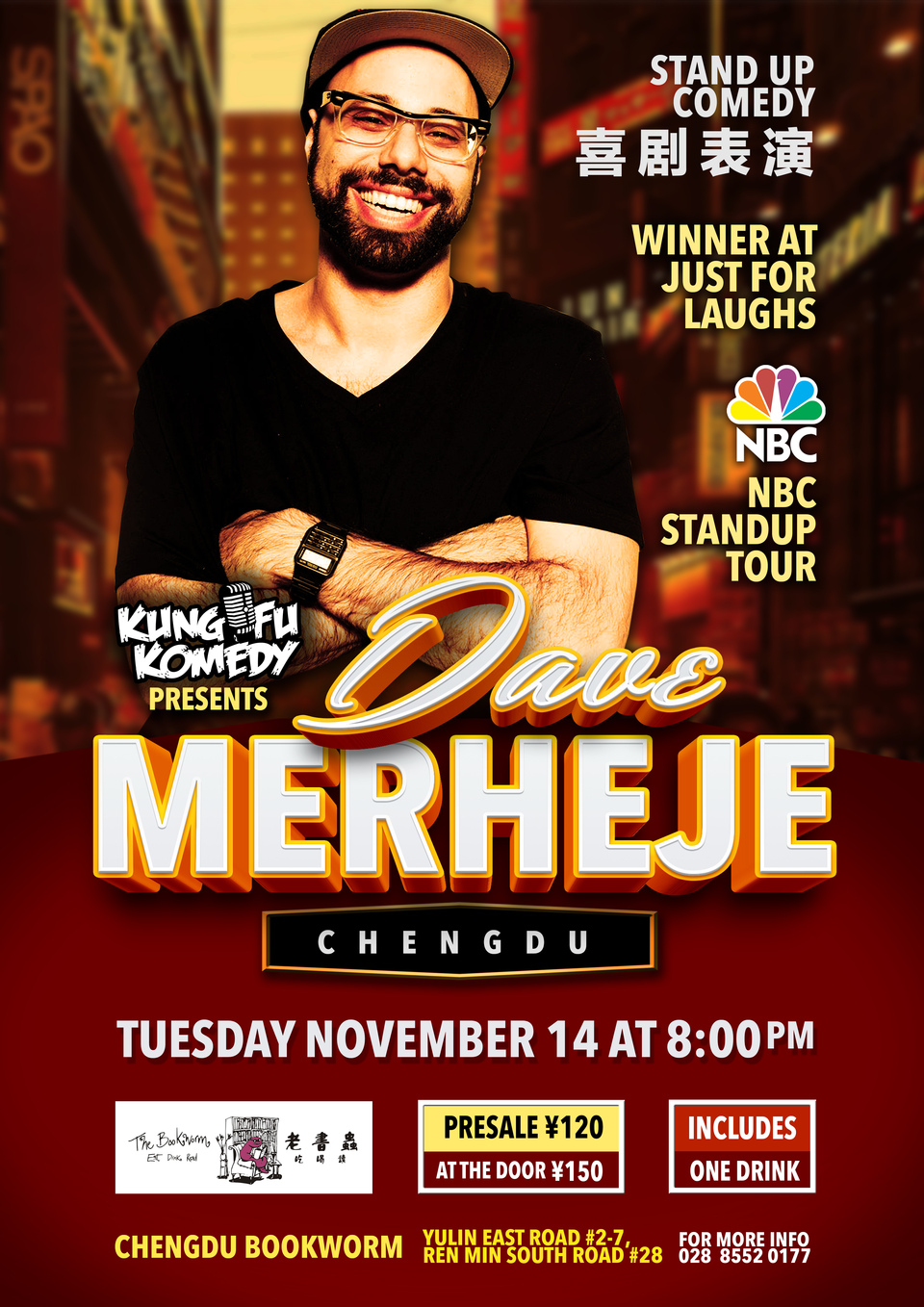 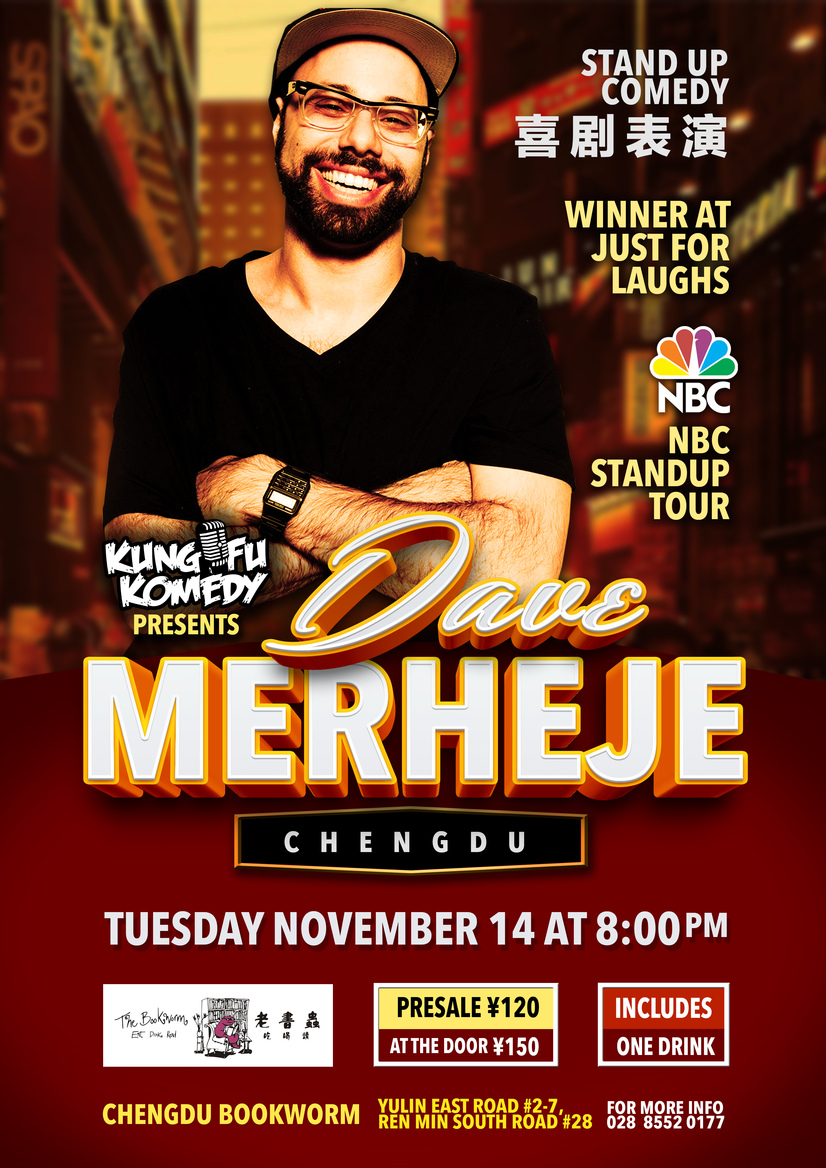 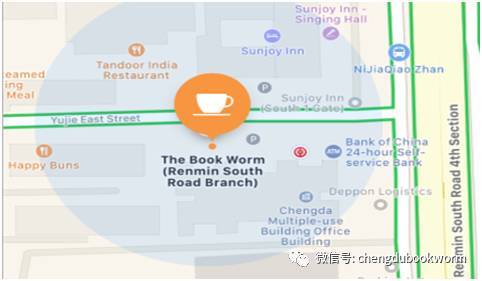 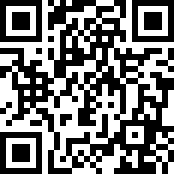 Dave Merheje is considered to be one of the most original stand-up acts on the comedy scene today. His multiple award-winning acts have gained a loyal following across in North America with his “no fear” approach on stage and a comedy style best described as aggressive in-your-face funny. Tapping into his middle-eastern roots and an arithmetic interpretation of urbanized life, Dave’s perspective on the world is one that cannot be duplicated. Dave had his comedy special air in Australia on ABC2,  and has made appearances on Comedy Network’s Match Game, Superchannel’s Too Much Information, and was a regular contributor on MTV Live.  He won the Just For Laugh's 2011 Homegrown Comic Competition and NOW Magazine's 2011 Best of Toronto Award for Best Male Stand-up. In 2012 he was a part of the NBC Standup for Diversity tour, and a Canadian Comedy Award-nominee for Best Stand-up. In 2013 he was nominated for another Canadian Comedy Award, this time for best taped live performance, and was a finalist at the Seattle Comedy Competition. Dave has made multiple appearances at the Just For Laughs Festival in Montreal, Winnipeg Comedy Festival, JFL42 in Toronto, and the Halifax Comedy Festival. Dave tours clubs and theatres regularly, and most recently shot his own comedy special which will be released in 2017. Dave has recently joined the cast of  Season 7 of Mr. D on CBC as a new teacher. 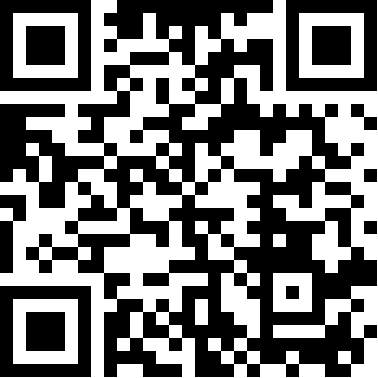 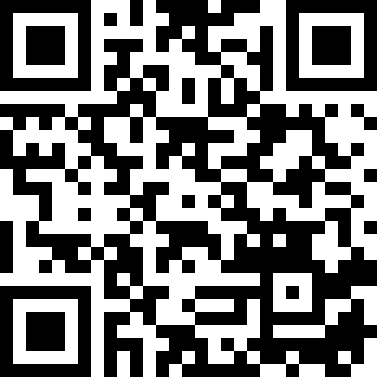