2018年3月24日 星期六 11:00 至 13:00 Location: MESH in the Opposite House Hotel 瑜舍 北京市朝阳区三里屯路11号院1号楼 Notice: due to high demand, we cannot take reservations over phone or email; please purchase your tickets at The Bookworm or online. 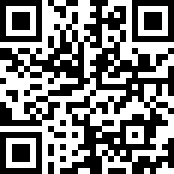 There were foreigners in Peking a hundred years ago. But who were they, what were they doing, how did they live, what attracted them, how did they get on with the local people? Of course, things were so totally different then, but also they were sometimes rather familiar to us today. Author of Midnight in Peking, City of Devils and many other books on China's past Paul French reveals how we can use film, newspapers, photography, old letters, books and memories to travel back to a very different China. 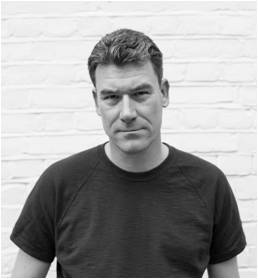 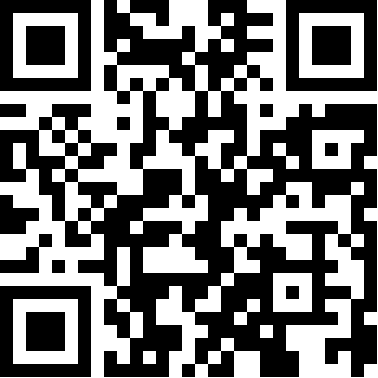