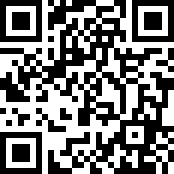 In this discussion, we bring together award-winning writers from the Philippines and China to talk about how they craft their writing and produce stories that are local yet readily resonate in other cultures and countries. Glenn Diaz is the author of The Quiet Ones which won the Philippines’ Palanca Grand Prize for the Novel in 2017. The book – a grimly humorous take on a soul-sapping, multi-billion-dollar industry – is set in a call centre in the Philippines where some employees hatch a plan to embezzle money from the American telecom giant they man the phone for. Wang Yan first built up a big following online and has also won awards for his screenwriting. His latest short story collection is Cut Silent, which includes six short stories, featuring six ordinary people leading six unorthodox lives. Li Hongwei – a poet, translator and writer – was awarded the Asia Weekly Top 10 Chinese Novels last year for his book The King and the Lyrics.

This event will be consecutively translated in English and Chinese. 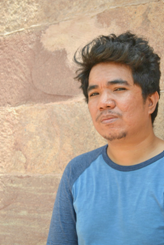 Glenn Diaz is the author of the The Quiet Ones (Ateneo Press), which won the Philippines' Palanca Grand Prize for the Novel in 2017. At once a workplace novel and a meditation on history and globalization, The Quiet Ones is a grimly humorous take the soul-sapping, multi-billion-dollar call-centre industry. In interlocking narratives, it explores lives rendered mute by irate callers, scripted apologies, and life’s menial violence, but which manage to talk back every now and then, just as long as the Mute button is firmly pressed. A recipient of the M Literary Residency in Bangalore, India, his work has been published in the Philippines, India, Singapore, Hong Kong, Malaysia, Australia, and the US. He teaches literature and creative writing at the Ateneo de Manila University. He lives in Manila.

Wang Yan, formerly known as Wang Fei, was born in 1988 in Cangzhou, Hebei Province, and now lives in Beijing. In 2011, his novel Tomorrow we Will be Separated Again was published online. In 2014, his script Five-Day Duration won the fifth Nine-Minute Screenplay Award. His novel Hell and High Water came out in 2015, and in 2017 his most recent novel Cut Silent was published. 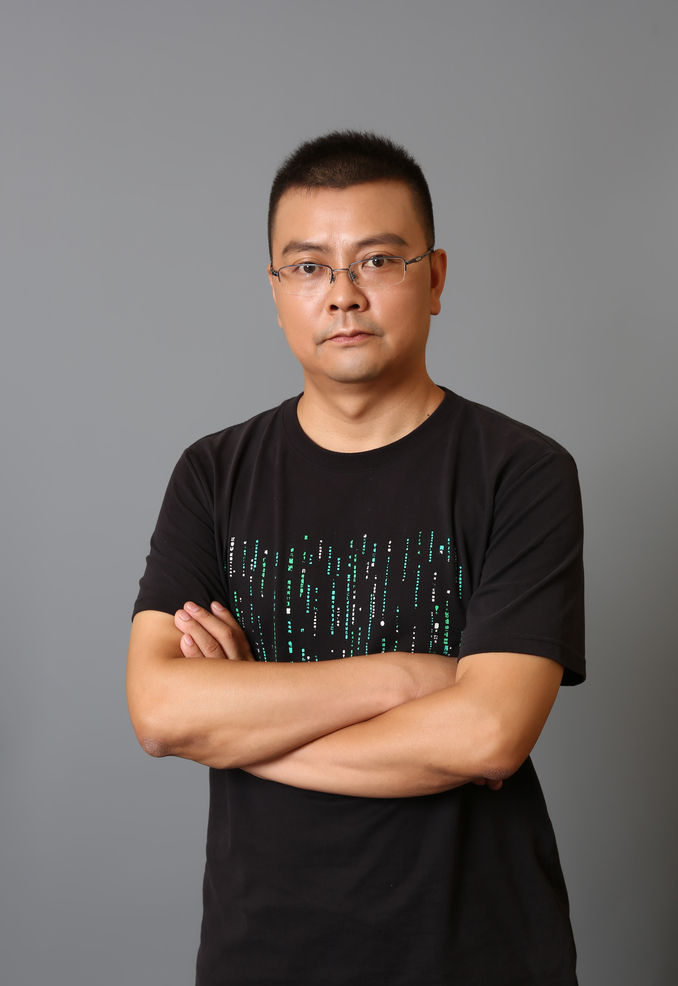 Li Hongwei, a poet, translator and writer, was born in 1978 in Sichuan’s Jiangyou city and he now lives in Beijing. He graduated from Renmin University with a Master’s of Philosophy. He won the 2014 Young Writers Annual Performance Award, the Xu Zhimo Award, and his 2017 novel The King and the Lyrics was awarded the Asia Weekly Top 10 Chinese Novels that year. His works include the poetry collection 10 Kinds of Imagination in Contemporary Life, the novel Parallel Erosion, and the story collection Fake Time Party. He has translated into Chinese A Companion to Ulysses and To Nora, among other titles. 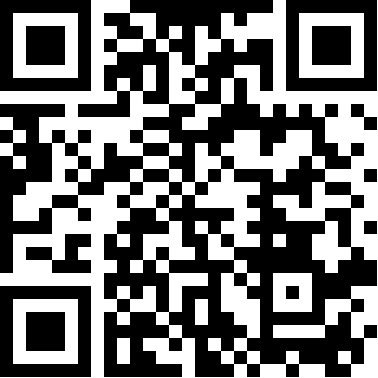