The Abundance of Less Returns to China – Japanese Counterculture as a model for China’s path forward ?

The Abundance of Less Returns to China – Japanese Counterculture as a model for China’s path forward ? 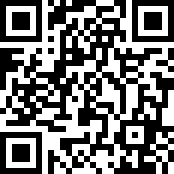 Japan, the Asian country which for centuries copied China’s culture and commerce, was the most fervent disciple of Western modernization, emulating British industry, the German legal system and French bureaucratic centralization. Although it started during the Meiji Restoration more than a century after Western Europe with its own industrial revolution, it overtook the West latest in the 1990s, when its national financial crisis preceded the GFC by more than a decade.

It is against this backdrop of breakneck social transformation, the abandonment of its own culture and an urbanization rate exceeding 90% that American author Andy Couturier found a few Japanese individuals who have decided to wrest authority over their lives away from a global market and a national government back into their own hands. Japan has since its post-WWII economic success switched tables and serves in many ways as a model for Chinese modernization. Could it also serve as a model for a sustainable way of living?

China has embarked on an unprecedented modernization trajectory. Urbanization rates have surpassed 50% in 2013 and all social structures including the labor markets are on a fast-forward reorganization which is only comparable to what started in Europe during the second industrial revolution at the beginning of the 20th century, i.e. when electricity swept over businesses like a thunderstorm leaving no brick on another. Could a renaissance of ancient Chinese values be an ecological path forward?

The constant rush for progress must certainly one day reach a point when man will be tired of it all, and will begin to take stock of his conquests in the material world. I cannot believe that, with the coming of better material conditions of life, when diseases are eliminated, poverty is decreased and man’s expectation of life is prolonged and food is plentiful, man will care to be as busy as he is today. I’m not so sure that a more lazy temperament will not arise as a result of this new environment. [Lin Yutang, 1935]

Andy Couturier is the American author of two books, Writing Open the Mind: Tapping the Subconscious to Free the Writing and The Abundance of Less. He is the director of The Opening, a school for creative writing. His essays and articles on ecology, sustainable living, nuclear power have appeared in The Japan Times, The North American Review, Kyoto Journal, The Oakland Tribune, etc. He is also the winner of the prestigious 2018 Nautilus Book Award in the category Green Living & Sustainability. 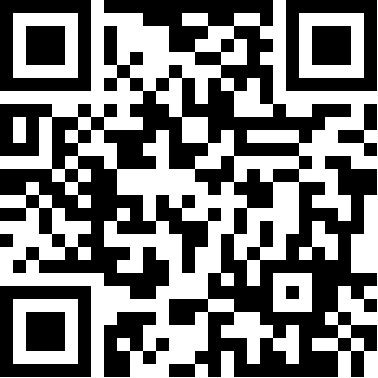