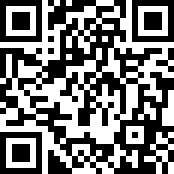 Rising comedy star Monroe Martin mines laughs from an unusual source – growing up in foster care and being moved from one dysfunctional home to another. With a very honest, open approach to storytelling and an engaging personality, Martin effortlessly turns his childhood of hard knock experiences into comedy gold.

He attended the Community College of Philadelphia, but dropped out to pursue comedy wholeheartedly, because he couldn’t imagine doing anything else. Seven years later, Martin’s creative and charismatic comedic voice has created a buzz within the New York comedy circuit and earned him respect among his comic peers. He was given his own Breakout Artist Night by the famed Caroline’s Comedy Club in New York City, where he got to book and headline his own show in 2013.

Martin currently performs all over the country. He has appeared on “Last Comic Standing”, “The Artie Lange Show” on DirecTV and will be seen on the second season of “Adam Devine’s House Party” on Comedy Central as well as the third season of “Gotham Live” on AXS TV. He also wrote for the MTV2 series “Charlamagne and Friends.”

This event is made possible by Kung Fu Komedy. 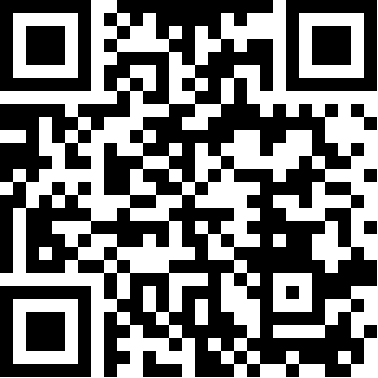