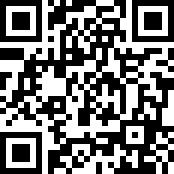 Samantha Shannon is a young British writer who is talking the publishing world by storm. She started writing when she was twelve and by the time she was 15 was sending her first completed novel out to agents. At the age of 21 she signed a six-figure book deal with Bloomsbury who agreed to publish the first three books in her seven-book series, beginning with The Bone Season. The huge financial deal for a debut writer sparked a media frenzy around the world, with everyone asking, “Is Samantha Shannon the next JK Rowling?” Set in 2059, The Bone Season takes place in a London governed by a “security force” called Scion and an Oxford which has become a huge prison. Paige Mahoney is a gifted clairvoyant, a “dreamwalker,” and her natural talents are considered treasonous under the current regime. In the series, The Mime Order followed in 2015 and The Song Rising in 2017. He latest book is called The Priory of The Orange Tree, a trail-blazing, epic high fantasy about a world on the brink of war with dragons – and the women who must lead the fight to save it. To date her work has been translated into twenty-six languages around the world. Film rights to The Bone Season have been sold to Andy Serkis’s (Gollum in The Lord of the Rings and The Hobbit) Imaginarium Studios. Samantha was born and raised in West London and she studied English Language and Literature at St Anne’s College, Oxford. 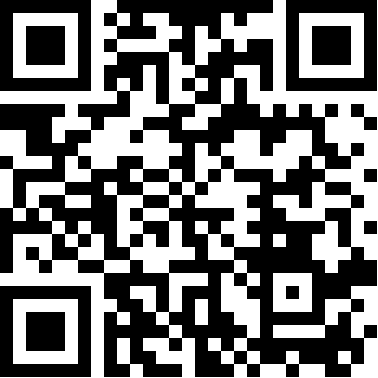