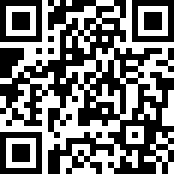 Wil Sylvince, former Chappelle's Show writer and frequent emcee at New York's famous Comedy Cellar, is one of the most explosive comedians performing around the world today. His performances on Comedy Central, HBO’S Def Jam, and Showtime all garnered standing ovations by the audiences, a feat rarely accomplished by many performers. He headlined the last two Melbourne International Comedy Festivals, and appears in Chris Rock's 2014 movie Top Five.

Born and raised in Brooklyn, Sylvince has honed his act in New York’s top comedy clubs – Comic Strip Live, Caroline’s on Broadway, Stand-Up NY, and the Gotham Comedy Club, in addition to the hottest of them all, Comedy Cellar, which features in Louis CK's hit show Louie.

Sylvince's unique perspective on political and social issues, with a twist of his West Indian Haitian culture, makes him a comedian in high demand. He has been handpicked by comedian heavyweights Damon Wayans, D.L. Hughley, Wayans Brothers, Katt Williams and Gabriel Iglesias to tour the country.

He'll be in Beijing for one night only. Don't miss it!

Storm Xu, who has been called "the future of comedy in China," will host, with an opening act by Beijing's own Paul Creasy. 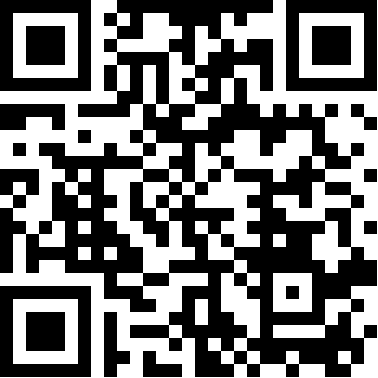