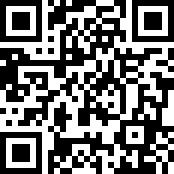 THE ALCHEMY OF STORY: IN CONVERSATION WITH RICHARD FLANAGAN

Over the course of seven novels, Richard Flanagan has ranged from stories of intense personal meaning to subjects of burning social and historical significance. In The Narrow Road to the Deep North the author combined these two elements into a potent organic whole that won the 2014 Man Booker Prize. His work continually fuses, in different configurations, story in its many guises: Tasmanian history, personal recollection, deliberate myth-making and, in his formal experimentation and ever-changing voice, the story and history of the novel itself. Tonight he speaks on the nature of an author’s relationship to material, and the dissolution of the self within story.

Born in Tasmania in 1961, Richard Flanagan is considered one of Australia’s finest novelists. He is also a journalist and producer. Each of his novels has attracted major praise and awards. His debut Death of a River Guide in 1994 was described by The Times Literary Supplement as “one of the most auspicious debuts in Australian writing”. His next book, The Sound of One Hand Clapping sold more than 150,000 copies in Australia alone, and its film adaptation was nominated for the Golden Bear at that year’s Berlin Film Festival. In 2001, Richard wrote a novel based on the life of William Buelow Gould, a convict artist, which went on to win the 2002 Commonwealth Writers’ Prize. As well as being a New Yorker Book of the Year and Observer Book of the Year, Wanting, published in 2008, won the Queensland Premier’s Prize and Tasmania Book Prize. In 2014, he was awarded the 2014 Man Booker Prize for The Narrow Road to the Deep North, a book hailed by The Guardian as ’a masterpiece’. This author is presented as part of the Australian Writers Week 2018, supported by the Australian Embassy, Beijing and the Australian Copyright Agency limited. 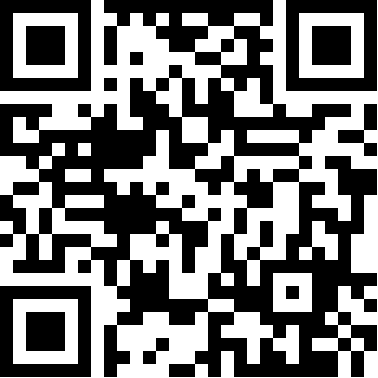