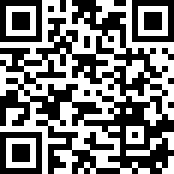 Join Zainab as she explores her life being one of thirteen siblings growing up in New York all the way through her life now as an actress/ comedian in LA.  Learn why she’s “not super-ghetto but not, not ghetto” and why when she gets accused of either they are “both equally offensive”.

With her thoughtful, easy-going and hilarious comedy Zainab is making waves on the US comedy circuit.  Come see why Arsenio Hall calls Zainab “The real deal”. 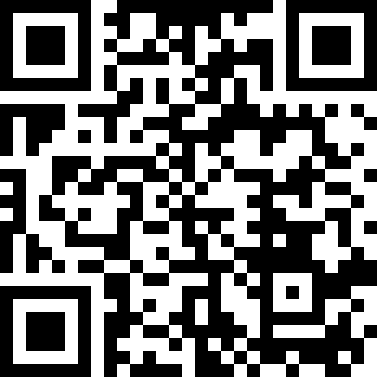