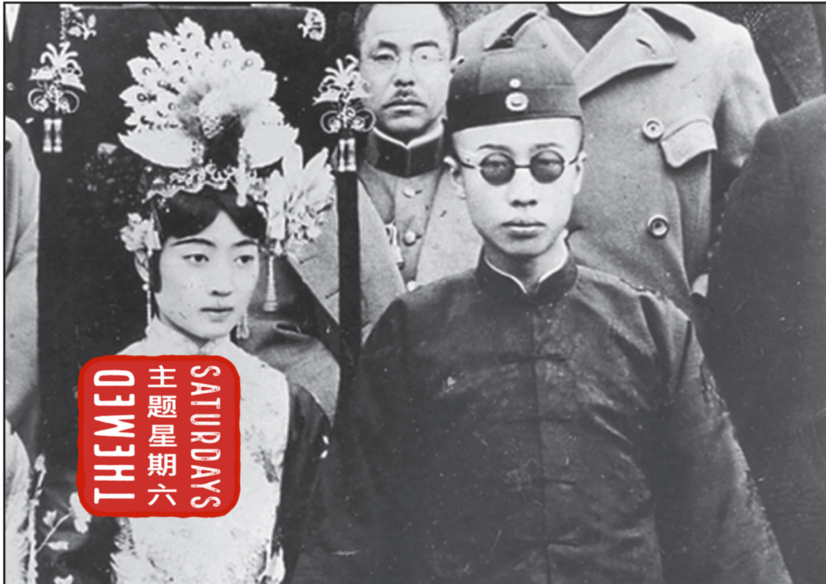 On the 5th of November 1924 the last emperor of China, Puyi was ousted from his residence in the Imperial palace - the Forbidden City of Beijing.

General Feng Yuxiang sent in his soldiers to: remove “Mr. Puyi” and in the general’s own words “fulfill the revolution”. The young emperor had lived most of his life inside the palace, confined to an area smaller than 1 square kilometer.

Alongside the emperor, hundreds of palace servants were thrown out into the dusty streets of Beijing. Maidens, acrobats, eunuchs, guards and other palace personnel suddenly all had to make a living for themselves. Some were able to adapt while others ended their lives in misery. Puyi’s departure marked the end of the strange 13 years where both Dynasty and Republic co-existed within the confines of the imperial compound.

The republican government and the Imperial court had till then both wished to keep the emperor away from the public but for very different reasons. On one hand His very existence was a potential threat for the new republic and on the other he was the last chance of survival to the old dynasty.

The dismissal of the young bespectacled “boy” emperor was an event of truly epic proportions: the most important institution of Imperial China had now been dissolved.

Note: Please be reminded to bring your passport for the entry of the Forbidden City. 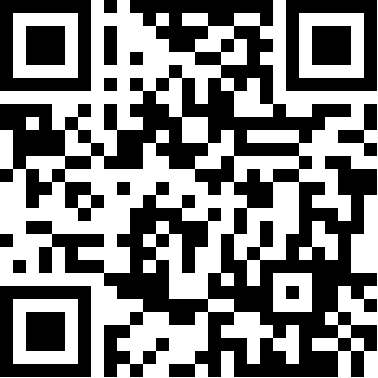 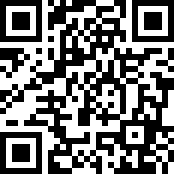