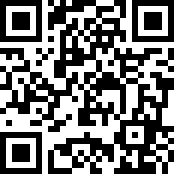 Chinese authors talk about literature and expression in this country: what it means, and what it can do. Confirmed speakers so far:

Sheng Keyi (盛可以): fiction writer born in Yiyang, Hunan, later moving to Shenzhen before settling in Beijing, where she currently lives. Sheng Keyi is the author of six novels, two of which have been translated into English: Northern Girls, longlisted for the 2012 Man Asia Literary Prize, and Death Fugue. Sheng is known for the fierce and often unforgiving style of her writing, her different narrative voices and insightful observations.

Yuan Ling (袁凌): born in rural Shaanxi province, Yuan Ling is a journalist and nonfiction writer whose reportage ranges from SARS victims to slave workers, from the Three Gorges Dam to the rebuilding of Wenchuan after the 2008 earthquake. His 2012 article on coal mining, "Night Watchman Gao Hua"《守夜人高华》, was awarded Tencent's annual Distinguished Feature prize. His latest book is My Ninety-Nine Deaths 《我的九十九次死亡》, which tells the true story of 99 different deaths from both natural and unnatural causes, from disease to coal mining accidents to murder at the hands of the Red Guard. 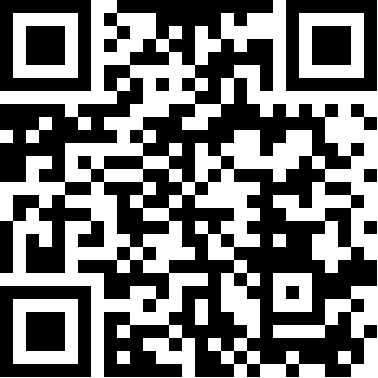