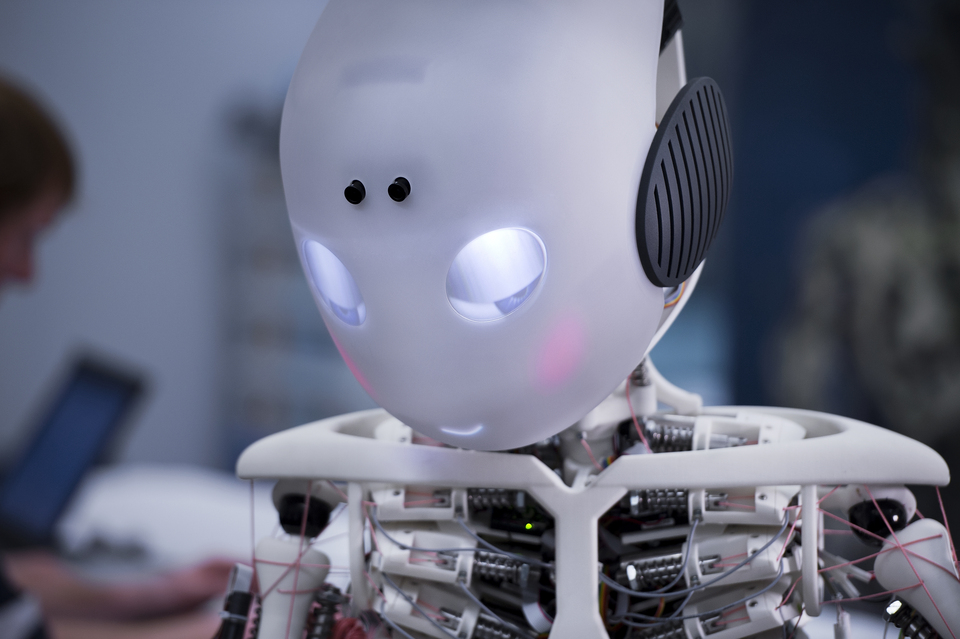 Living with Robots - The Next Generation of Intelligent Machines

Living with Robots - The Next Generation of Intelligent Machines 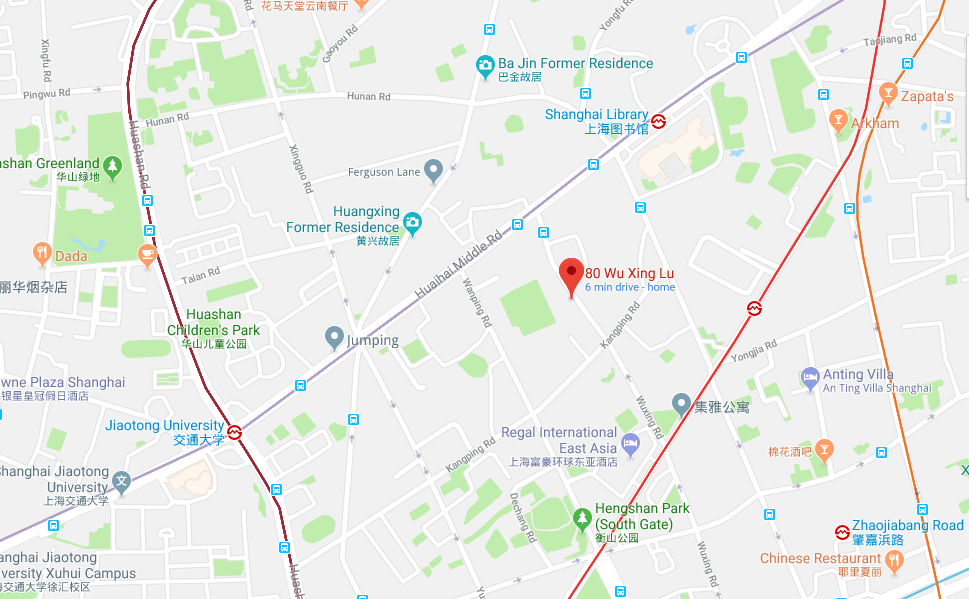 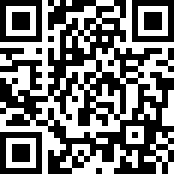 swissnex China kindly invite you to attend this talk about the hype surrounding the topic of robot and AI in popular media. The event is hosted in collaboration with SwissCham, UZH Alumni Chapter and ETH Zurich Alumni Chapter.

This talk will be followed by a networking session with wine and food.

What are the latest state-of-the-art advancements in the field of robotics / AI, and how have things changed since the robots started moving into our own living space a quarter century ago?

Join renowned Dr. Rolf Pfeifer’s insightful talk exploring the hype surrounding the topic of robot and AI in popular media. He proposes that realistic communications and employing the concepts of embodiment are key in coping with the "robotic hype". Dr. Pfeifer will also introduce his ROBOLOUNGE project, a café / lounge where robots instead of humans take care of the well-being of the customers.

20:00 Networking with wine and food

Artificial Intelligence or AI has a history of hypes. I will argue that for a number of years in the area of social and service robotics, there has been and there still is a huge robotic/AI hype and that we are facing a big danger that the bubble will burst if we – engineers, scientists, entrepreneurs – don’t manage to deliver on the promises. And we must design and build robots that do have useful sensory-motor functionality that goes beyond merely talking and smiling. Although robots have been around for more than half a century, the term has acquired an entirely new quality since robots, roughly 25 years ago, started leaving the factory floors moving into our own living space.

We propose to cope with the robotic hype on the one hand by honest, realistic communication and on the other through delivery of robots with manipulation capabilities, i.e. functionality that goes beyond talking, smiling, and shaking hands. This can be achieved by employing the concepts of embodiment, soft robotics and scaffolding. Embodiment captures the idea that natural forms of intelligence always emerge in the interaction of an entire organism with its physical and social environment.  The term soft robotics designates a new generation of robots capitalizing, just like human beings, on "soft" designs (e.g. flexible skin, soft tissue, smooth interaction). The concept of scaffolding implies that we exploit constraints from shape, materials, and environment, which often reduces the design complexity to a fraction of what it was originally.

The AI Hype largely concerns so-called “deep neural networks”, or deep learning, as exemplified by AlphaGo’s spectacular wins over the world champion Lee Sedol in 2016. Will we soon be faced with super-intelligent creatures that are going to enslave mankind? I will explain why we are nowhere near an “age of Terminators”, so to speak.

Finally, I will introduce the ROBOLOUNGE project – a café, bar or lounge where robots instead of humans take care of the well-being of the customers. It is a venue designed to enable customers to “experience the future” in very close interaction with robots in a real-world public environment. It turns out that developing a successful project in the real world requires fundamentally novel design concepts.

Rolf Pfeifer is currently “Visiting Chair Professor”, at Shanghai Jiao Tong University, China, and he is a scientific consultant for “Living with Robots” Ltd. Moreover, he is co-founder of the National Robotics Center in Switzerland.

He has a master’s degree in physics and mathematics and a Ph.D. in computer science (1979) from the Swiss Federal Institute of Technology (ETH) in Zurich, Switzerland. From 1987-2014 he was professor of computer science at the University of Zurich and director of the Artificial Intelligence Laboratory. He was a visiting professor and research fellow at the Free University of Brussels, the MIT Artificial Intelligence Laboratory in Cambridge, Mass. (US), the Neurosciences Institute (NSI) in San Diego, the Beijing Open Laboratory for Cognitive Science, the Ludwig-Maximilians-University, Munich, the University of São Paolo, Brazil, and the Sony Computer Science Laboratory in Paris. In 2004 he was elected "21st Century COE Professor, Information Science and Technology" at the University of Tokyo. In 2009 he was a visiting professor at the Scuola Superiore Sant'Anna in Pisa, and at Shanghai Jiao Tong University in China and was appointed "Fellow of the School of Engineering" at the University of Tokyo, and in 2016 “Fellow of ECLT”, the European Center for Living Technology in Venice, Italy. In 2009 he started the “ShanghAI Lectures” (at Shanghai Jiao Tong University), a global, fully interactive videoconference-based series on natural and artificial intelligence. From 2014-2017, he was a “Specially Appointed Professor” in Cognitive Neuroscience Robotics at Osaka University. In 2017 he was appointed “Honorary Professor” at the Department of Automation, Shanghai Jiao Tong University. He is also a member of the advisory board of the Mindfire Foundation – “Decoding the Mind for Humankind”.

He is a pioneer of the fields of “embodied intelligence” and “soft robotics” which are now rapidly gaining importance and have already had a decisive impact on the fields of artificial intelligence and robotics. His book “How the body shapes the way we think – a new view of intelligence” has been published in English, Chinese, Japanese, Arabic, and French, and is now considered a classic. He developed the humanoid robot “Roboy”, designed specifically for social interaction, which has attracted world-wide media attention, and he is presently pursuing the “ROBOLOUNGE” project, a venue where robots will take care of the well-being of the customers and where people can experience the future – i.e. they can feel what it will be like to interact very closely with robots in a public space.

swissnex China kindly invite you to attend this talk about the hype surrounding the topic of robot and AI in popular media. The event is hosted in collaboration with SwissCham, UZH Alumni Chapter and ETH Zurich Alumni Chapter.

This talk will be followed by a networking session with wine and food. 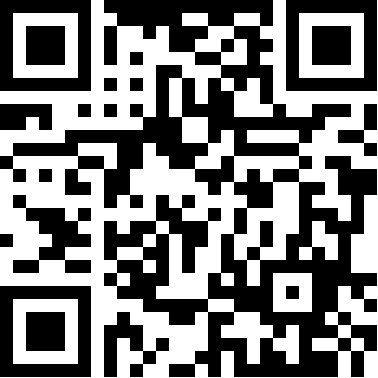 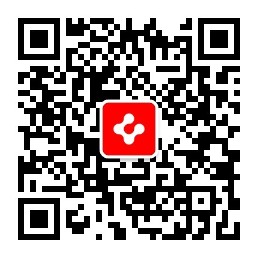