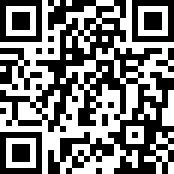 
A medley of China correspondents will gather to discuss their latest experiences, the ups and downs, and the trials and tribulations of Committing Journalism in the Middle Kingdom. Emily Rauhala (Washington Post) will moderate the discussion, bringing together correspondents Megha Rajagopalan (BuzzFeed), Sui-Lee Wee (The New York Times), Ananth Krishnan (The Hindu) and John Sudworth (BBC). In association with the Foreign Correspondents Club of China (FCCC).

Megha Rajagopalan is the China bureau chief and Asia correspondent for BuzzFeed News. She has covered stories across Asia, from the siege of Marawi in the Philippines to illicit trade with North Korea, and her recent work has focused on technology and human rights. Previously, she was a political correspondent for Reuters in Beijing, where she reported on diplomacy and security. She was a Fulbright scholar and a research fellow at the New America Foundation in Washington, D.C. Her work has also appeared in The New York Times, The Wall Street Journal, TIME, Wired and others. 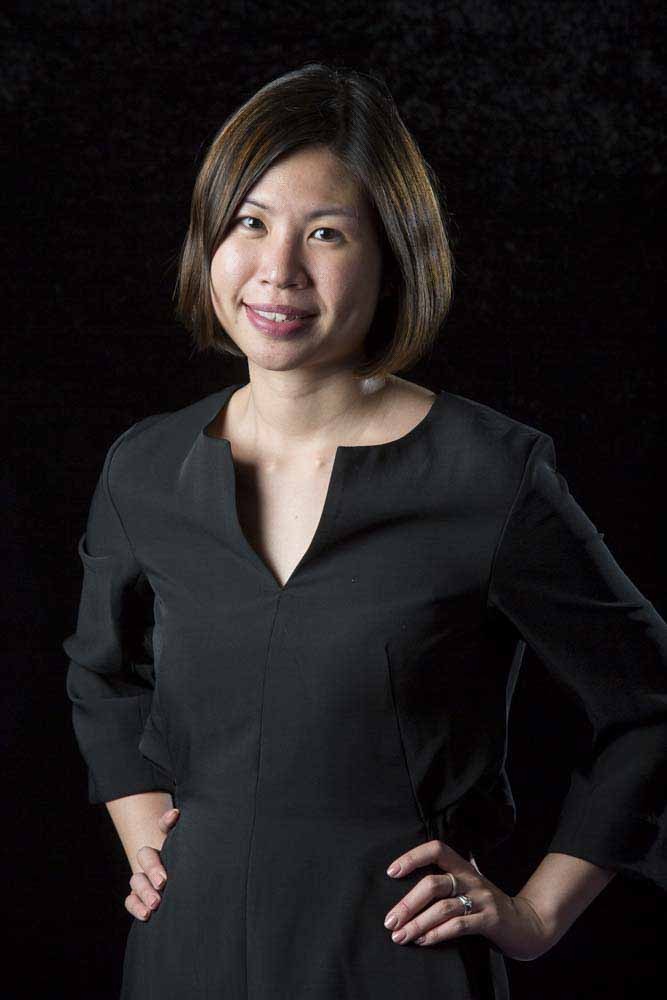 Sui-Lee Wee has been a business correspondent for The New York Times in the Beijing bureau since October 2016. She covers Chinese consumers, health care and the intersection of demographics and the economy. Previously, Ms. Wee was a correspondent at Reuters, where she worked for nearly nine years, based in Singapore, Hong Kong and Beijing. She has covered everything from organized crime in Macau, the rising ambitions of China’s state-owned energy companies and human rights in China. She was part of a team that won an Overseas Press Club award in 2016 for “The Long Arm of China,” a series that looked at China extending its influence across its borders. She is a native of Singapore. 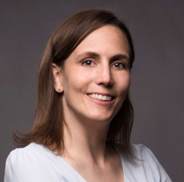 Emily Rauhala is China correspondent for the Washington Post. She was previously a Beijing-based correspondent for Time and a reporter and editor at the magazine’s Hong Kong office. In a decade of reporting from East and Southeast Asia, she’s covered China’s rise on the world stage and its authoritarian turn at home. In 2017, she shared an Overseas Press Club award for a series about the Internet in China. Her work has also been recognised by the Human Rights Press Awards, the Society of Publishers in Asia and the International China Journalists Association. 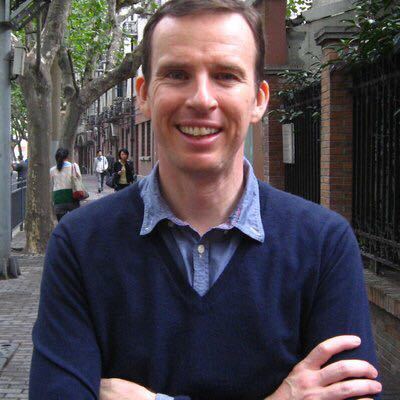 John Sudworth has been the BBC’s Beijing Correspondent since 2015, and before that the Shanghai Correspondent, reporting for BBC TV, radio and online. Before arriving in China he spent four years as the BBC Seoul Correspondent. 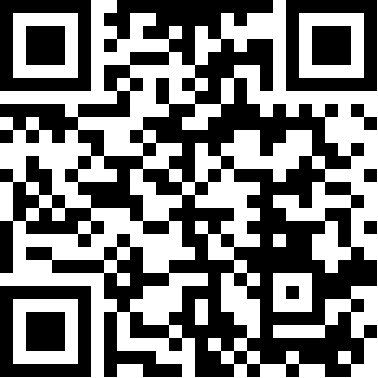