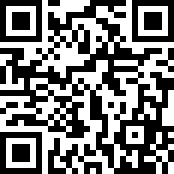 In 16th century Venice, when a merchant must default on a large loan from an abused Jewish moneylender for a friend with romantic ambitions, the bitterly vengeful creditor demands a gruesome payment instead.

In some of his most highly-charged scenes, Shakespeare dramatises the competing claims of tolerance and intolerance, religious law and civil society, justice and mercy, while in the character of Shylock he created one of the most memorable outsiders in all theatre. Oscar and Tony Award winner, and ’High Sparrow’ in HBO series Game of Thrones, Jonathan Pryce is Shylock in this revival of the thrilling 2015 Globe production with Rachel Pickup from Elementary as Portia. The original cast of this production toured China in 2016 and was well received by audiences and critics alike.

The Merchant of Venice

120 RMB Standard ticket (Include a drink） 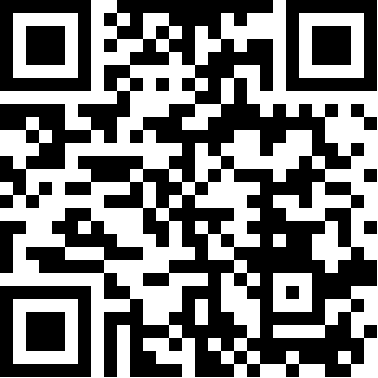