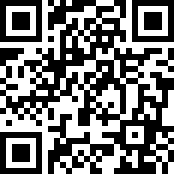 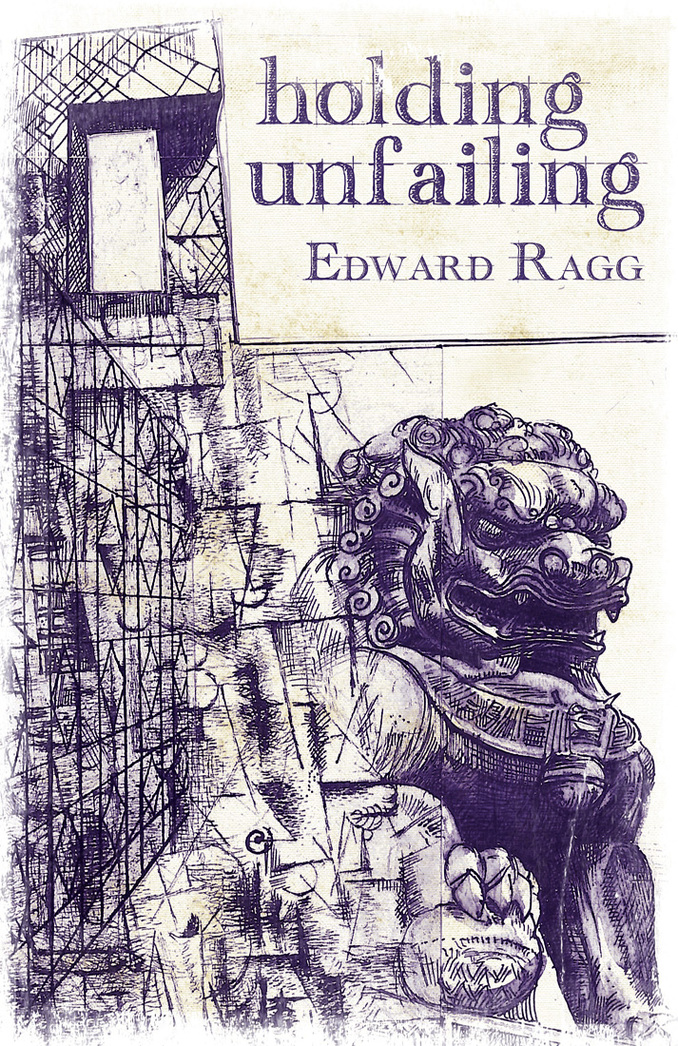 Ticket: 50RMB (including a drink)

Intriguing, supple poems that range across the world and across the landscapes of the mind. – Sarah Howe

This collection has for its central focus scenes from contemporary China, observing with detachment and direct emotional intent those personal landscapes which fan out from Ragg’s experiences of a country undergoing profound change. Such landscapes and the burdening memories accompanying them create poems of concentrated philosophical energy. They search and question. Ragg explores paths and places across a world shot through with colour. Yet he reins back from the expected celebratory note, in order to sift truth from falsehood, to travel from height to abyss. This is a wide-ranging and thought-provoking collection.

Edward Ragg was born in Stockton-on-Tees, England, in 1976 and, since 2007, has lived in Beijing. A former scholar of Keble College, Oxford and graduate scholar of Selwyn College, Cambridge, Ragg won the 2012 Cinnamon Press Poetry Award and his first volume of poetry was A Force That Takes (Cinnamon Press, 2013). His new collection, Holding Unfailing (Cinnamon Press, 2017), investigates contemporary China as well as questions of travel and identity. Both titles are available from The Bookworm, Beijing.

A literary critic and writer on wine, Edward has published articles in the world’s leading wine journals and several publications within mainland China as well as online. He is currently Associate Professor in English at Tsinghua University, Beijing, and is co-founder, with his wife Fongyee Walker MW, of Dragon Phoenix Wine Consulting (est. 2007). 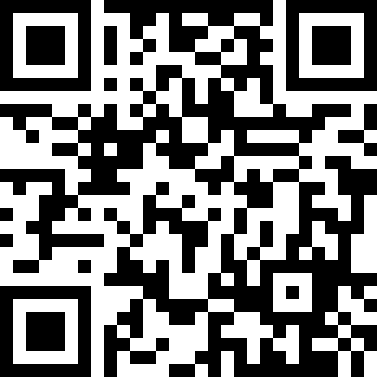