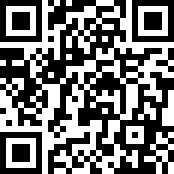 The Yale Club of Beijing was founded in 1995 and is a volunteer organization that aims to serve the Yale-affiliates and greater community in Beijing. We hold regular speaker series and other special events, charity projects in and beyond Beijing, and support Yale's programs and mission in China.

Questions, comments, and membership inquiries can be directed to
president.yaleclub.beijing@gmail.com.

The Yale Club of Beijing invites you to an entrepreneurship panel discussion with Yale alumni in social service, health care, entertainment, online platforms, and architecture. Sean Fan范翔（YC '99), Managing Director of Goldman Sachs 高盛董事总经理, will be the moderator.

The panelists will discuss their personal experiences in entrepreneurship, business management, talent recruitment and training, corporate finance, competitive strategy and team building. They will also take audience questions. When registering, please send us one or more questions for the panelists. 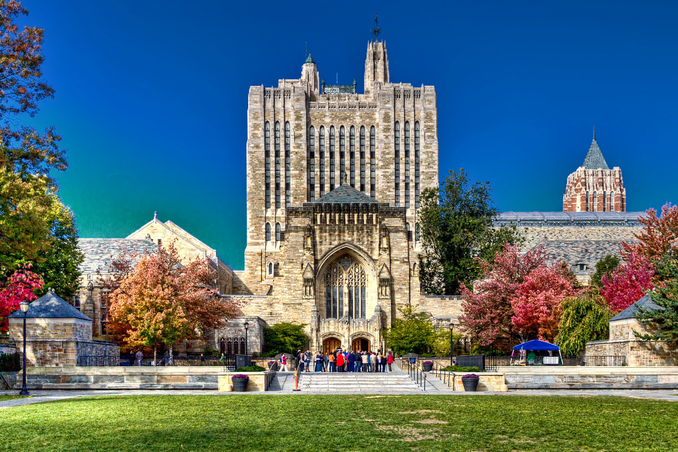 Eligibility: This event is open to all.


Sean earned a BA in Economics and Computer Science from Yale University and an MBA from the Wharton School of the University of Pennsylvania.

Yan Liu Johnson is the co-founder of Wuxi AnyHealth Technology Company Ltd. and currently served as Chairman of the board and CEO of the company. AnyHealth is a health service and management company by employing the most innovative and effective tools and adopting holistic and systematic approach for corporations to better manage their employees and customers' health well being.

Yan is also a co-founder and has been Principal of Pacific Partnership Advisors LLC since 2006 in Hong Kong, and prior to that, from 2003-2005, in New York. Yan assists U.S. clients to capitalize on business opportunities in China and Chinese clients to realize their international aspirations. Yan's work has included investing in a high technology and science park; investing in a leading Chinese environmental company and acting as its senior advisor in strategy and fund raising, raising US$50 million in private equity funds for a privately-owned company.

Prior to Pacific Partnership Advisors LLC, Yan has extensive consulting experience with Accenture, AT Kearney, and Mckinsey in China and Hong Kong and was involved in many healthcare related projects. Yan also co- founded ChinaHealthLink with Accenture in 1999– a vertical B2B Internet portal connecting various players in the Chinese healthcare market and served as its CEO. Yan also served as a manager in charge of strategic planning for Greater China for Coca-Cola Hong Kong and as a biostatistician for National Medical Care and Yale Medical School/New Haven Hospital in the U.S. Yan co-authored two publications in New England Journal of Medicine using logistic model and Cox model in death risk analysis for dialysis patients.


Yan received her MBA from Yale School of Management in 1996, an MS in Applied Statistics from Southern Connecticut State University, and a BS in Electrical Engineering  and Industrial Management from Shanghai University.

Julia is also co-founder of SwitchOn Technology Company, a lifestyle multimedia service company in Beijing. Prior to SwitchOn, Julia was the co-founder, Director, President and General Manager of Redgate Media, a leading advertising and media company in Greater China since its inception in 2003.

Prior to co-founding Redgate Media Group, Julia worked at STAR Group Limited, a subsidiary of News Corporation, where she was the Director of Business Development, overseeing strategic alliance and investment in the Television, print, Internet and mobile media space in China. Before News Corp., Julia had extensive experiences in corporate and securities law and investment banking, having worked in Media and Telecom group at Chase Securities in New York and Hong Kong and Sullivan & Cromwell LLP in New York and Hong Kong. Prior to her legal and banking experiences, Ms. Zhu worked in the fashion marketing and manufacturing affiliate of the Victoria's Secret in New York City.

Ms. Zhu holds a Master of Business Administration degree from Yale University and a Bachelor of Arts degree in economics from Wesleyan University.

Kaichen is co-founder and CEO of fadoushi.com (法斗士）, which is an internet platform for legal service. It uses big data to help clients in need of legal service to find suitable lawyers.

Before founding fadoushi.com, Kaichen is a partner with DLA Piper, one of the largest international law firms. His legal practice focused on private equity and venture capital investments.

Kaichen graduated from the National University of Singapore (B.Sc. with first class honour) , Harvard University (M.A. in chemistry) and Yale Law School (J.D.). He is a licensed attorney in the State of New York.

ELEVATION WORKSHOP is an international multi-disciplinary architecture and design firm. Originally founded in New York by Na WEI and Christopher Mahoney, ELEVATION WORKSHOP established its office in Beijing, WEI architects, in 2009. As one of the most innovative and leading architecture firms in China, WEI architects has worked on projects of various scales. Positioned at the crossroads of art and architecture, WEI's projects were featured in over fifty publications in over ten countries around the globe, including Time Architecture (China), Domus, Archdaily (U.S.), Dezeen (UK), FRAME (the Netherlands), Gestalten (Germany), and Rikuyosha (Japan). Several WEI's projects have been nominated for international design awards. WEI received a competition award in 2009, the "People's Choice" as well as the "Most Stunning Design of 2010" awards for the Rizhao Urban Planning Museum, Shandong Province. The "SongMax" store and showroom design was presented at the AIANY Interior Design Lecture series in 2014. One of its recent projects, WHY Hotel, was awarded "the 2015 Best New Hotel", "Hotel of the Year" and other international and domestic awards. WEI has been profiled and covered by many international media, including CBS News, China Economic Observer News, China Construction News, etc.

WEI architects intends to derive its design concept from emotions in order to create an atmosphere-driven synergy that highlights the interaction between people and the built environment. WEI adopts the conceptual approach of creating a "Suffused Space" to outline a spatial parameter that encourages users to appreciate their own intuitive perceptions and maximizes their bodily experience.

During the 2015 Beijing International Design Week, Na WEI in collaboration with China Building Center and Beyond Architecture curated the section of Design for Children and created the designer union of Children design. Meanwhile, Na, a key committee member of YaleWoman China, has been organizing and participating in many social activities for entrepreneurial women in China.

Prior to forming WEI architects / ELEVATION WORKSHOP, Na WEI used to work for Beyer Blinder Belle Architects and Planners LLP in New York, and was responsible for the design of several major projects. She also worked for the Office for Metropolitan Architecture (OMA) in Rotterdam as a project manager later on.

Qin Yuefei graduated from Yale College in 2010. Mr. Qin has been serving as a village chief in rural Hunan for more than 5
years, during which he was elected to local people's congress. In recognition of his work, Mr. Qin was named one of
China's top-ten village chiefs by China Central Television, and was awarded a First-Class Medal for Meritorious Service.
Mr. Qin is also a co-founder of Serve for China, an NPO focusing on poverty alleviation and youth public service
leadership development. Serve for China won the championship of Beijing Overseas Talent Entrepreneurial Contest in 2015.
Currently, 30 Serve for China fellows are serving as poverty-alleviation specialists in 15 villages around China, working
with local governments on lifting 2500 villagers from poverty.

The Yale Club of Beijing was founded in 1995 and is a volunteer organization that aims to serve the Yale-affiliates and greater community in Beijing. We hold regular speaker series and other special events, charity projects in and beyond Beijing, and support Yale's programs and mission in China.

Questions, comments, and membership inquiries can be directed to
president.yaleclub.beijing@gmail.com. 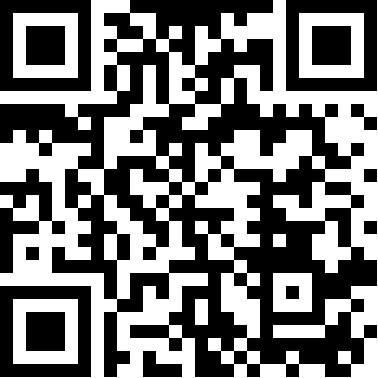