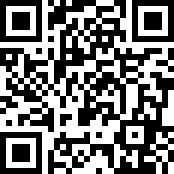 Who are Jing Sing?

Jing Sing is an international A Cappella group who perform around Beijing. We sing a variety of different musical styles ranging from pop and soul to doo wop and jazz. 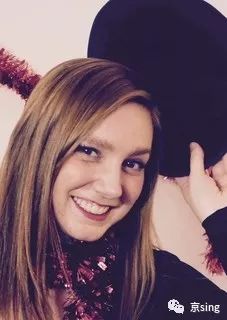 Devin is from Kansas City, Missouri, but has called Beijing home for the past five years. She started singing with Jing Sing A Cappella in January 2015 and served as co-president of the group from early 2016 to 2018. She frequently helps out as a backup singer for Stevie Mac and the MacDaddies and has performed as a guest singer with local Beijing bands such as The Hunters and Tavey Lean and the Solid Gold Dream Machine. She is currently treasurer of Jing Sing. Christiana is a multi-disciplinary performer with extensive experience in choral, a cappella, musical theatre and improv theatre. She is originally from New Zealand, where she toured internationally with award-winning choirs and starred as the lead in Schoenberg’s Miss Saigon to an audience of over 30,000 in Auckland’s Civic Theatre. On the Beijing stage, Christiana is known as one of the founders of Jing Sing A Cappella, and a member of the Beijing Bilingual Improv Troupe. Jamie joined Jing Sing in 2016, having sung in various choirs and music conservatory camps since childhood in Hong Kong and New Jersey. She's a chef by trade and swears by cooking to the tunes of Ella Fitzgerald, funny Broadway songs, and early 2000s hip-hop, which you can get an earful of at her restaurant Fat Rabbit.

Originally from Denmark and a true European at heart, Lise moved to Beijing with her family in December 2015. With a background of choir singing, country singing, and her long-time passion, musical theatre, she joined Jing Sing in August 2016. It gives Lise enormous joy to be part of Jing Sing and she has made great friends in the group. She is happy they all forgive her for being a bit “mumsy” at times! Derek is African-born and American-raised but has spent the majority of his adult years in Asia. He joined Jing Sing in May 2017 to fill the musical void in his Beijing life. As a kid, Derek had the great fortune to dabble with numerous instruments—guitar, flute, French horn, trumpet, violin, piano—but since university has given more time to exploring the versatility (and portability) of the vocal pipes. When he’s not singing or working, Derek enjoys making lists of the hobbies he’d like to try out “someday.”

Hailing from Yorkshire in the UK, Greg has lived in Beijing for around 7 years. After being gifted a guitar aged 15, Greg quickly learned to sing and cut his teeth at folk nights and open mics. When he's not singing baritone/tenor with Jing Sing, who he joined in January 2017, you can find him baking bread or socialising with characters of varying repute in the city's music venues.

Taylor has lived in Beijing for 3 years and been a member of Jing Sing since 2016. His musical background includes several a cappella groups, a questionably useful music degree, and the ability to bother his neighbors and roommates wherever he goes. Taylor sings tenor in Jing Sing and also arranges and records much of the group’s current repertoire. He hopes that breathing enough Beijing smog will someday make a bass out of him, but he is still waiting.

Growing up in Canada, David sang in choirs and rock bands but gave it all up when he moved to Switzerland and realised that basses can't yodel. David came to Beijing in August 2015 to run big events and has been happy to be back on stage with Jing Sing since June 2017.

Daniel is from Philadelphia, USA, and has lived in China for 7 years. He is a bass-baritone singer. He sings so as not to put his surname, Singer, to shame.

Starting way back in the day as a soprano in the Ann Arbor Boy's Choir, Brendon has been singing for most of his life. Scott Leonard, Luther Vandross, Boyz II Men, and of course BSB, were his main influences musically. You can hear Brendon switching between baritone, tenor, and lead.

Uchechi is a third culture kid, growing up in America by way of Nigeria. She grew up singing opera, a bit of musical theatre, moved on to jazz, and can currently be found belting high notes in Jing Sing's soprano section. When she's not jamming with this crew, she’s teaching yoga weekly at Project Pengyou.

Kaitlin has been working as a musician in China since early 2014. She regularly performs with groups of varying genres both as a vocalist and as a saxophonist/multi-instrumentalist. She has been a member of Jing Sing since 2016.

Rose hails from the east coast of the USA and works for the State Department as an English teacher trainer. In choir since she was 2 years old, Rose loves singing anything and everything from jazz to classical to Broadway.

Joan is a mezzo-soprano who started singing before she could talk. She grew up in the US, Hong Kong, and Beijing and has been in choirs, a cappella groups, and KTV booths in the past. Her favorite part of being in a singing group is casually harmonizing with fellow singers in random places (public restrooms, elevators, under umbrellas, etc).

That little school boy who sang in a children's choir 15 years ago in Shenzhen would never have imagined happily joining an a cappella group in Beijing with members from all over the world all these years later. Sen works hard to hit all those high notes he used to hit as a kid in his role as a tenor in Jing Sing.

Tanya grew up in the UK and Bangladesh and while she has lived in five more countries still with her husband and two children, she still sees herself as a Londoner. She sings alto and enjoys roaming the streets of Beijing on her scooter named ‘The Tardis’. 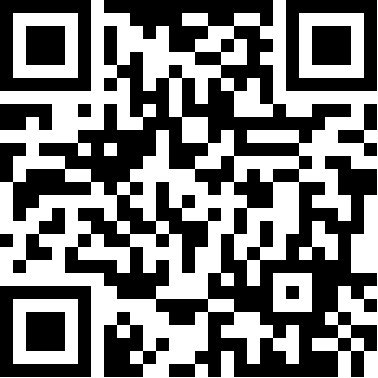