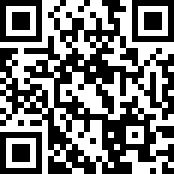 When the 6-year-old emperor Puyi abdicated in 1912, change was upon Beijing. Suddenly, the old patriarchal structures of society were no longer kept in place. At the top of society, Republican ladies would enjoy freedom and opportunity like never before. Newspapers, cigarette packages and movies inspired a whole new idea of what it meant to be a woman.

At the bottom of society, however, it was not curiosity that drove women out of the courtyards. It was poverty, and to the astonishment of Republican bystanders, women could now be seen doing “men’s work”, laboriously pulling rickshaws in the dusty streets of the capital.

Some would say that it was about time that change caught up with the old capital. Other places in China had long before embraced the ideas of modern society. In Shanghai, female intellectuals, actresses, suffragettes and others were already leading the charge in actively moving away from the traditional passive subordinate role of women and creating entirely new notions in the process.

These new ideas began to shine through the cracks in the structure of the old society. Even though Beijing had done everything to resist the change, the foundation of traditional Chinese society was crumbling and the whole house was bound to fall.

This new Walk-and-Talk will take place in the old Beijing neighborhood of Dashilar - a place was traditionally known as the “melting pot” in Beijing society. Dashilar was at the center of development as new modern storefronts, newspaper houses, brothels and movie theaters sprung up and became important vehicles of change. 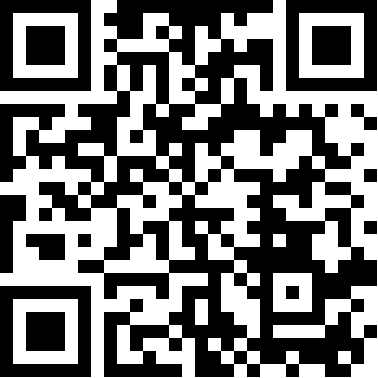 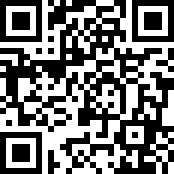