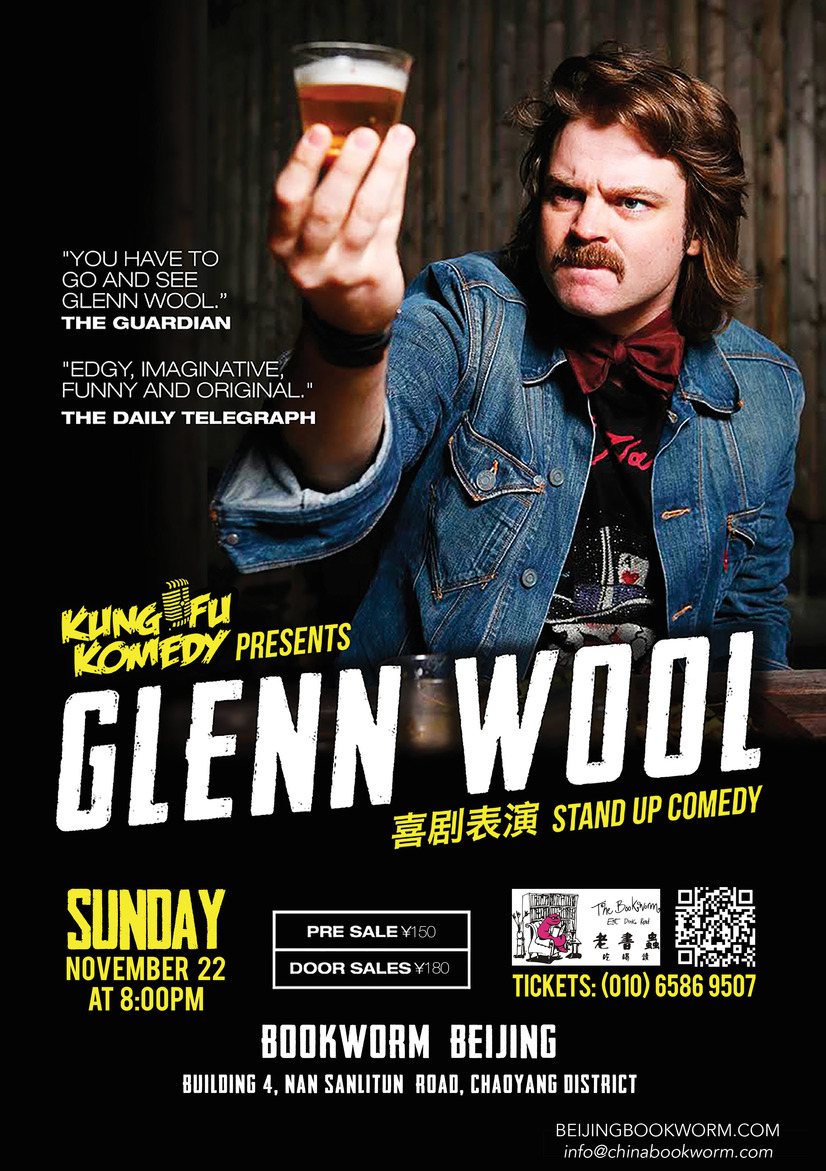 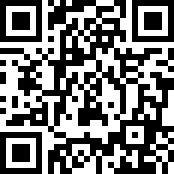 The Bookworm welcomes GLENN WOOL, who will be in Beijing for one night only. Wool has been described as... "a cleverly subversive comedian, because behind his shaggy hangdog looks and his apparently homespun humor lies a sharp intelligence which is slowly and quietly hitting the mark on several of the important issues of the day. Wool tackles a wide range of subjects from religious fundamentalism to current world politics and does it in such a way that you hardly notice that that is what you are listening to. Not hardcore political comedy, but maybe all the more effective for being presented in a language the average layman can understand" (Bernard Fletcher).

Glenn began his comedy career in his hometown of Vancouver in 1995. He moved to London in 1998 and quickly became one of the rising stars of the London and international comedy circuit having performed in Australia, New Zealand, The USA, South Africa, Switzerland, France, Croatia and Arabia. Glenn was nominated for Best InternationalStand Up at The New Zealand Comedy Awards and Best Headliner at the Chortle Awards.

In recent years Glenn has hit the International circuit in a big way, performing to huge crowds in Singapore, Holland, Dubai, New York and Los Angeles where he is currently living. He's also a popular addition to many of the great Summer music Festivals in the UK, including Reading & Leeds, Latitude, Bestival, Download and of course Glastonbury.


Glenn is a regular TV face having made appearances on John Olivers New York COmedy Show (USA), 7DAYS (NZ), Melbourne Comedy Gala (AUS), Funny as Hell (HBO/CAN) Russell Howards Good News (UK), Never Mind The Buzzcocks, The BBC Stand Up Show, The Live Floor Show, 28 Acts in 28 Minutes and The Comic side of Seven Days for the BBC. The World Stands Up, Comedy Blue and Edinburgh and Beyond for Comedy Central,   He continues to be a regular in Comedy Cuts, the comedy show from ITV2.  Glenn also wrote and starred in What's The Story?' broadcast on Channel 4 as part of theComedy Lab season.

Podcasts are familiar to Glenn too having recently been on Marc Marons WTF?, Richard Herrings As It Occurs To Me, Graham Clark & Dave Chumka's STOP PODCASTING YOURSELF and for Radio Political Animal and 28 Acts in 28 Minutesfor BBC Radio 4 as well as headlining 4 at the Store (R4) and The Late Night Comedy Show for Radio 1.

Praise for Glenn
“Effortlessly funny with an affability that other comics can only dream of – You have to go and see Glenn Wool. ” The Guardian

“If Like me, you believe that nobody could be much funnier than a cross between Jack Black and Meat Loaf, then you’ll be pleased to learn that such a man exists”  The Independent on Sunday

“Why aren't you in a queue somewhere buying a ticket?" The Scotsman

“Seeing Glenn Wool perform should be made compulsory for the melancholy. There’s no way you won’t feel a bit better about the world afterwards.  Lethally funny”****Metro 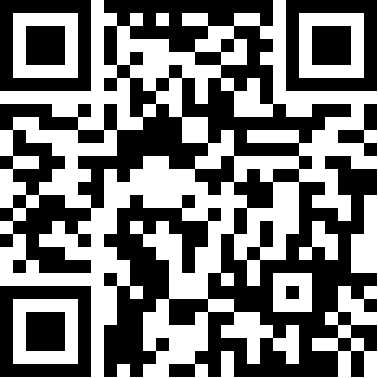