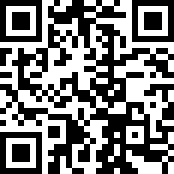 Louis Katz’s comedy deftly combines the highbrow and the lowbrow, creating a style that is truly unique.

He was also a regularly featured writer/correspondent on FX’s “Totally Biased with W Kamau Bell.”

His half-hour “Comedy Central Presents” special aired in 2011, coinciding with the release of his debut comedy album, “If These Balls Could Talk,” on Comedy Central Records. 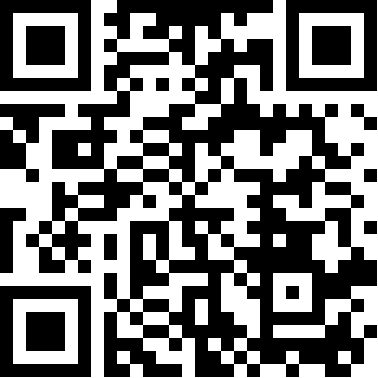