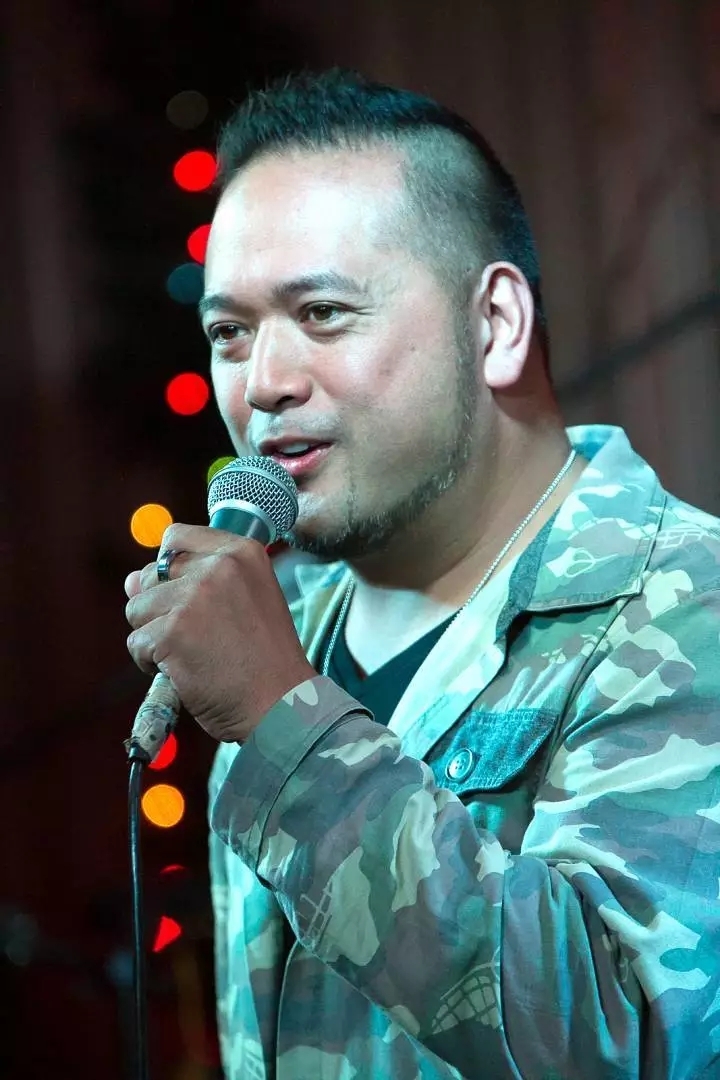 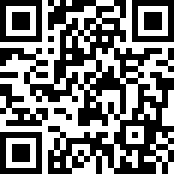 Ron Josol represents the new generation of comedy. With his modish comedy style and commanding stage presence, he is one of the hottest acts today. He performs regularly in Canada, the United States, the Pacific Islands, the Persian Gulf, Asia, Central America, the Caribbean, and the Middle East. In his second year as a comedian, Josol won the Craven A’s Funniest Home Grown Competition for the Montreal Just for Laughs Comedy Festival in 2000. Since then, he has been performing in festivals such as the Winnipeg Comedy Festival, Montreal Just for Laughs Comedy Festival, International Comedy Fest 2k8, the Orange County Comedy Festival, and the LOL Comedy Festival in Hollywood, California. Indubitably the most recognizable Asian comedian in Canada, Josol was profiled on the Comedy Network, ABS–CBN in Asia, Showtime Dubai, CBC, Discovery Channel, Echo TV, OMNI 1&2, MTV Canada, and recently, the Biography Channel Canada. He has hosted his own television series on the new OMNI.2 Network called Flip. He produced, co-wrote, and starred as the lead of a short film based on his true story entitled Rolling Longaniza, which aired on the CBC zFlicks. He has written and performed on the MuchMusic hit show Video on Trial and MuchMoreMusic. Josol has taped numerous stand up comedy specials in his career. He first achieved his own comedy special in 2000, Comedy Now!, on the CTV/Comedy Network. He has been featured in ABS-CBN’s SlantEd Comedy taped at the San Jose Improv and recently recorded two comedy specials produced by Showtime Dubai. In January 2009, Hollywood producers took notice and gave him the opportunity to film his first United States national spot in the LOL Comedy Festival on Showtime USA. 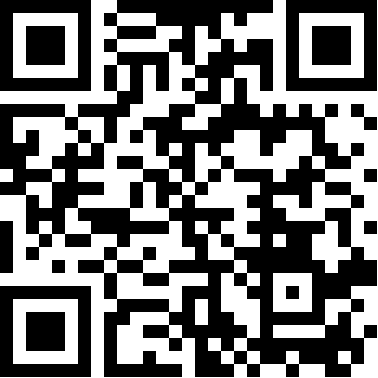