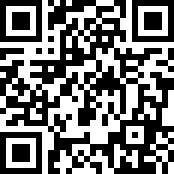 James Bradley -- the bestselling author of Flags of Our Fathers, Flyboys, and The Imperial Cruise -- will be here to talk about his latest book, The China Mirage, which reveals the spellbinding history of turbulent US-China relations from the 19th century to World War II and Mao's ascent.

Bradley will expose the hidden truths behind America's engagement in Asia. Beginning in the 1850s, prominent Americans began making their fortunes in the China opium trade. As they -- good Christians, all -- profitably lured millions into a crippling addiction, American missionaries arrived to promise salvation for those who adopted Western ways. Thrillingly told, The China Mirage brings to light America's misconceptions about China and pulls back the curtain on the troubled history that defines US-Chinese relations to this day. 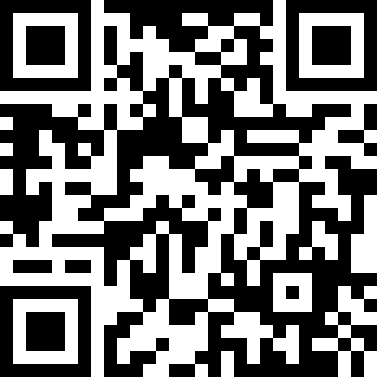