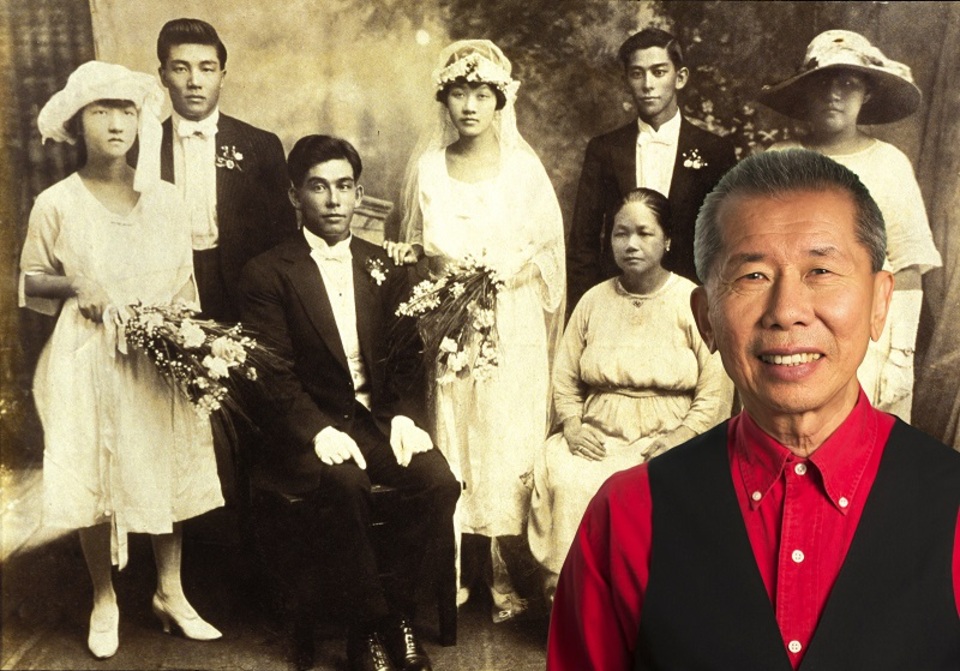 William Yang: The Story Only I Can Tell 2015 China Tour

William Yang: The Story Only I Can Tell 2015 China Tour 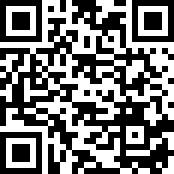 The Story Only I Can Tell is a talk with image projection that tells the fascinating story of William’s life. His forebears migrated from China to Australia over a hundred years ago and subsequent generations adapted to western culture. William grew up in North Queensland on a tobacco farm, and has made his way in the world as an architect, a playwright, a photographer, a visual artist, a film-maker, and now a story-teller. He has led a varied life, working alongside many of Australia’s best-known artists from all artforms, including Patrick White, Brett Whitely and Jenny Kee.

From behind the camera, Yang connects with audiences around Australia and the world through his intimate photographs and observations of events and people around him.

Photographer and performer William Yang is one of Australia’s most celebrated independent artists, renowned for his poignant work, exploring social diversity, belonging and travel. He was born of Chinese/Australian parents and grew up strongly identifying as Australian, although he looked Chinese. He suffered because of the way he looked as he was not as he appeared to be. He is also gay. He liberated himself from social expectation, and his search for identity is one of the main themes of his work. 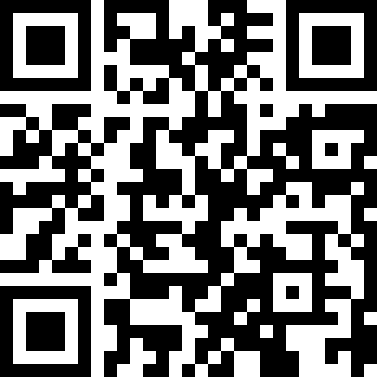