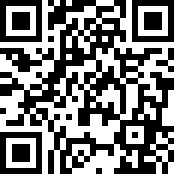 Brad Williams has become on of the funniest, most in demand comedians working today. A California native, Brad started doing stand-up at age 19 and has been touring ever since.
He has appeared on numerous TV shows including Legit, Dave Attell’s Comedy Underground, Sam and Cat, Live at Gotham, the Tonight Show, Jimmy Kimmel Live, Mind Of Mencia, and Pitboss.
Brad’s show is high energy. Robin Williams called him “Prozac with a head.” Brad’s ability to make humorous observations on disability, relationships, sex, and race are winning over audiences and proving anyone can overcome their shortcomings.

Bookworm Comedy Night is a monthly night of stand-up comedy featuring acts from the local community opening for an international headliner. 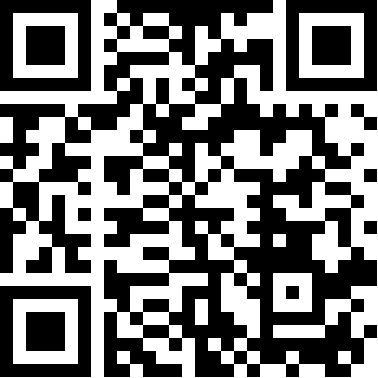