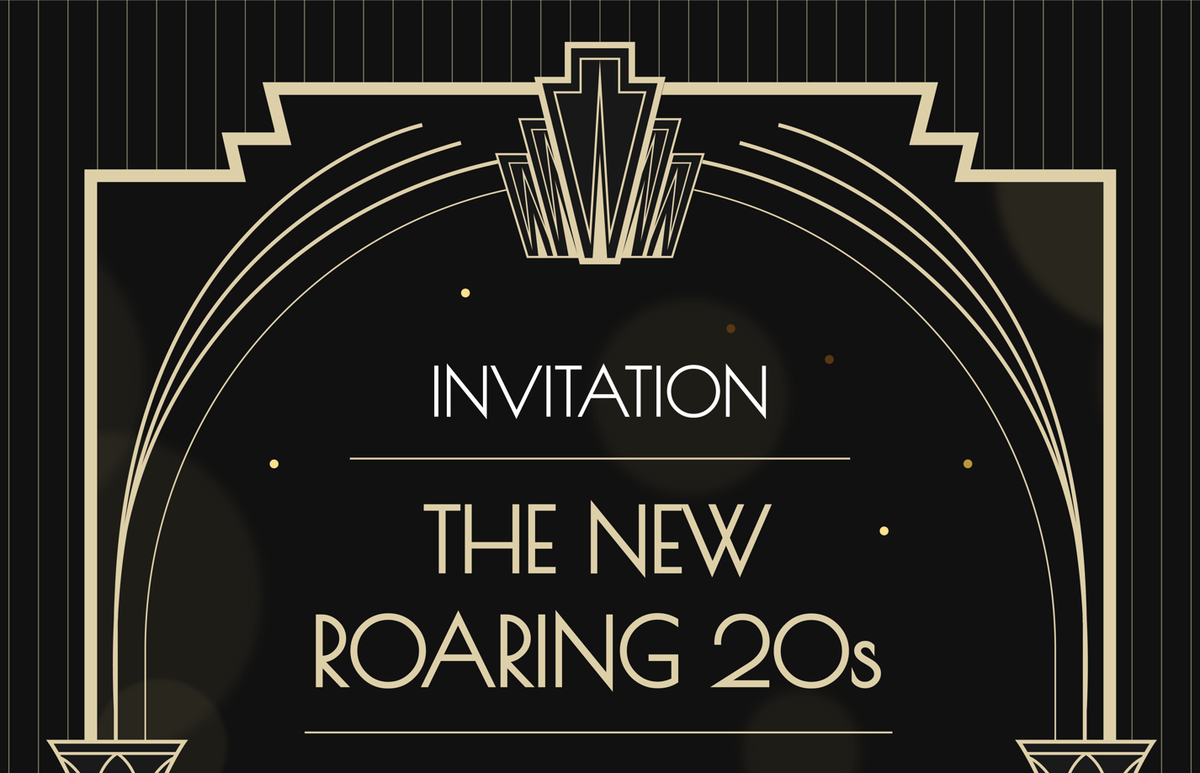 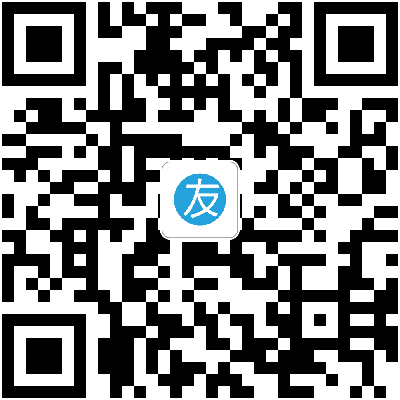 You are probably also wondering if the rumours are true... will there be an eight piece band? Will we have performances coordinated by people from Cirque du Soleil?

The answer is YES! We are going to have a CELEBRATION that will be talked about for years to come within the Danish business community and to do that, we need your help!

This year it will truly be something special. It is the first time we have ever hosted a Gala Ball at the former Chamber of Commerce Shanghai – located in the beautiful heritage building at the Bvlgari Hotel and, after a seven-year restoration, returned to its former glory!

This will be the first gala where the Danish Chamber is fully, officially unified across the whole of China, and to celebrate that we hope that as many people as possible from also the North and South chapters will come join the party.

HISTORY BEHIND THE AWARD

Many people show outstanding performances in the development of Danish business in China. These achievements often go relatively unnoticed over several years by the general community and are typically performed by very dedicated, but also very modest individuals.

In 2007 the Danish Chamber of Commerce in Shanghai therefore instituted the “Business Person of the Year” award to celebrate these individuals with deserved attention. It was followed by a second award “Entrepreneur of the Year” in 2009.

Every year a nomination process will lead to a selection of the three candidates for the two awards. The winners and the other finalists will be announced and celebrated at the award ceremony.

At the award ceremony the winners receive the “Vilhelm Award Statuette”. The statuette is named “Vilhelm” after the famous and industrious Danish entrepreneur Vilhelm Meyer who lived and worked in Shanghai from 1900 to 1935. 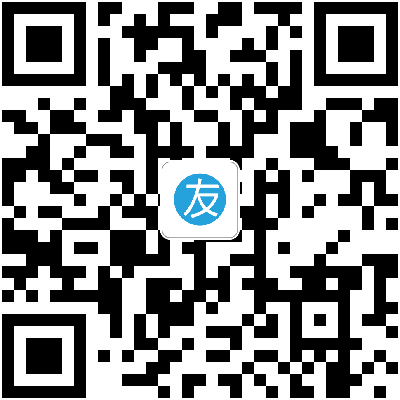 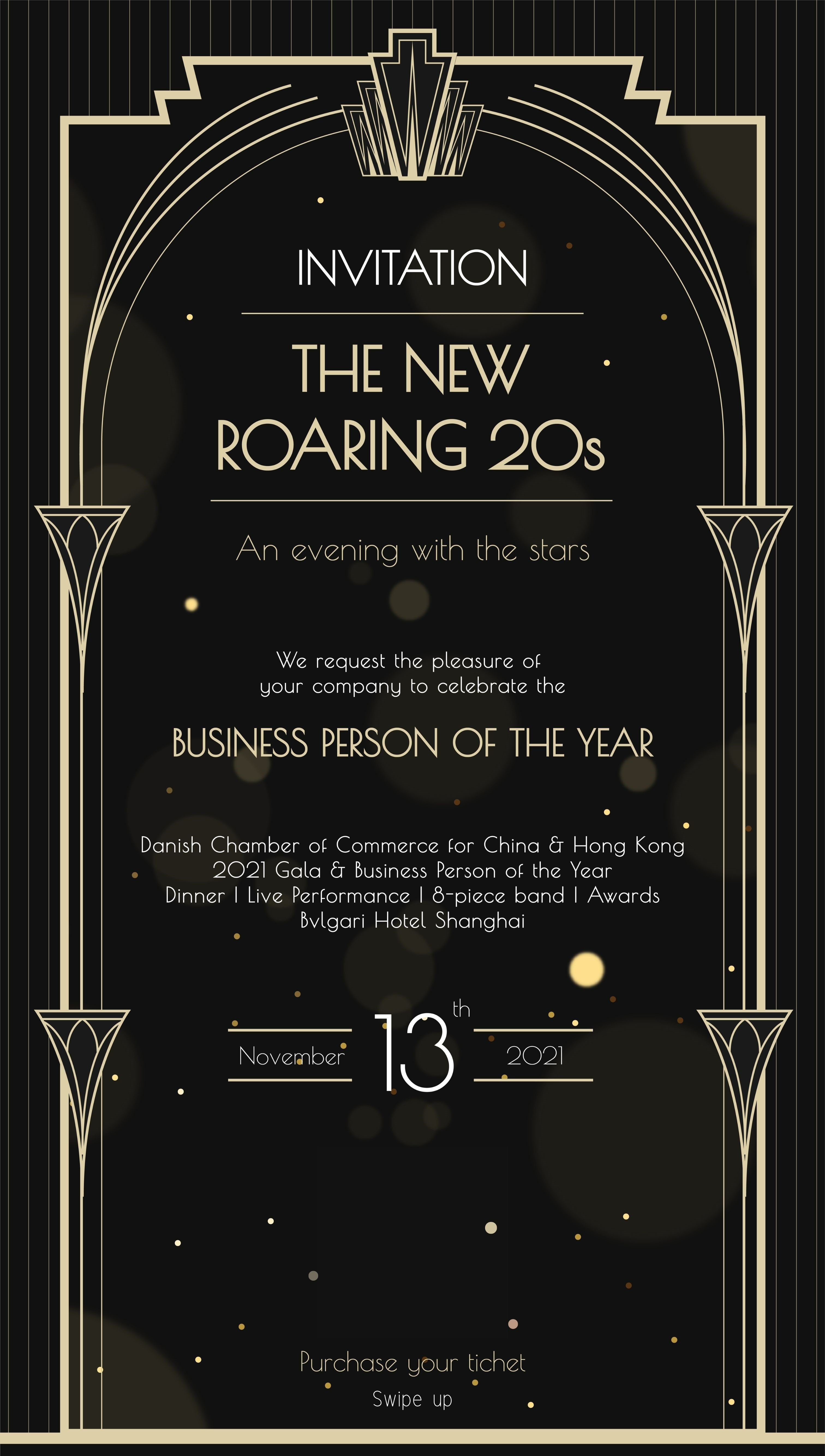 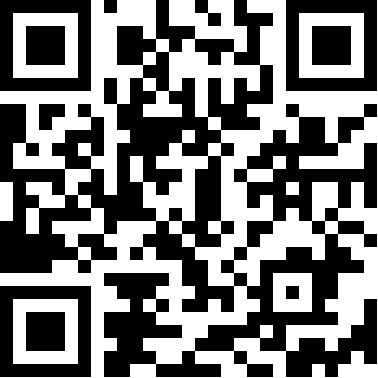 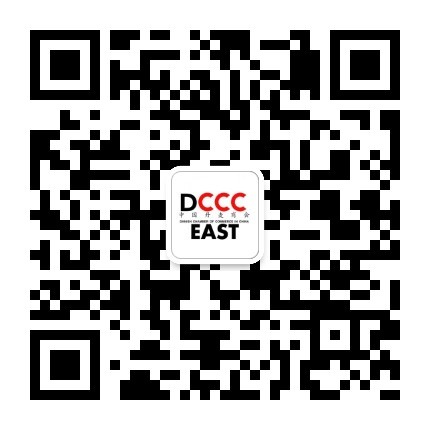