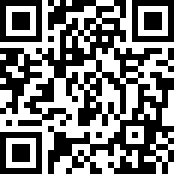 POETS FOR THE PEOPLE

For this special event we are honoured to gather together three wonderful poets from Wales, China and Canada for a reading and discussion. Ifor ap Glyn is currently the National Poet of Wales, Dai Weina is a young award-winning Chinese poet and translator, and Ronna Bloom is the Poet in Community at the University of Toronto and Poet in Residence at a Canadian hospital. The poets will read some of their own work, discuss their writing lives, their collaborative projects, and the positive role that poetry can play in contemporary society. Introduced by Poornima Weerasekara.

Ifor ap Glyn (born 1961) is a television presenter and Welsh-language poet. He is bilingual in Welsh and English. He was Children’s Poet Laureate for Wales (Bardd Plant Cymru) in 2008-2009 and won the Crown at the National Eisteddfod of Wales in 1999 and 2013. Ifor ap Glyn was born in London into a Welsh-speaking family, but graduated from Cardiff University. He relocated as an adult to Denbighshire and later to Caernarfon. He worked as a television producer and scriptwriter before also becoming a poet and dramatist and works extensively with the TV production company Cwmni Da. He performed at the celebratory concert that marked the opening of the Welsh National Assembly in 1999, and has twice represented Wales at the Smithsonian Folklife Festival in the USA. He was the executive producer of the documentary film Cysgod Rhyfel (The Shadow of War). On 1 March 2016 Ifor ap Glyn was appointed National Poet of Wales. Brought to you with the kind support of Welsh Arts International and the British Council.

Dai Weina is a young Chinese poet, playwright and scholar who graduated from Oxford University. She has won several awards for her poetry including the 2014 Annual China Star Poetry University Award, the 2017 Pacific Poetry International Annual Poet’s Award, and was listed among the 2014 Modern Youth Annual Top 10 Poets. She has published several poetry collections, including My Parachute in Broken, Soul Gymnastics and Shield, and has translated books into Chinese, including Miklos Haraszti’s The Velvet Prison. She is editor of the poetry journal mook and currently works for the Chinese Academy of Social Sciences. 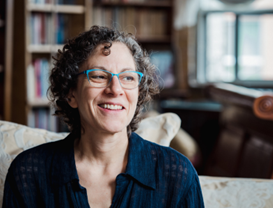 Ronna Bloom is a writer, psychotherapist, teacher, and author of six books of poetry, most recently The More (Pedlar Press, 2017). Her poems have been recorded for the Canadian National Institute for the Blind, translated into Spanish and Bengali, and can be found on the Toronto Public Library Poetry map, an online map that lets you explore the city through poetry. She has collaborated with musicians, filmmakers, doctors, students, academics, spiritual leaders, and architects. Ronna is currently the Poet in Community at the University of Toronto and Poet in Residence at Mount Sinai Hospital and in the Sinai Health System. In these roles she offers students, health care professionals, patients, and visitors opportunities to articulate their experiences through reflective writing and poetry.

Poornima Weerasekara is an editor at finance magazine Caixin. She has also worked as a journalist in Sri Lanka and India and translates poetry from her native Sinhalese. 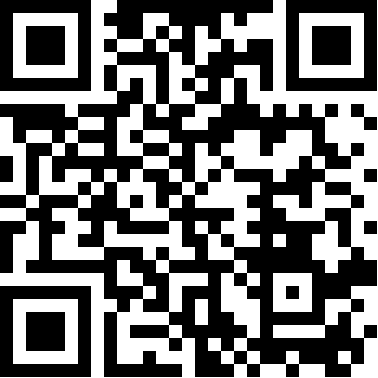