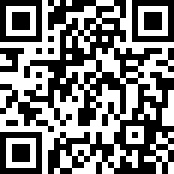 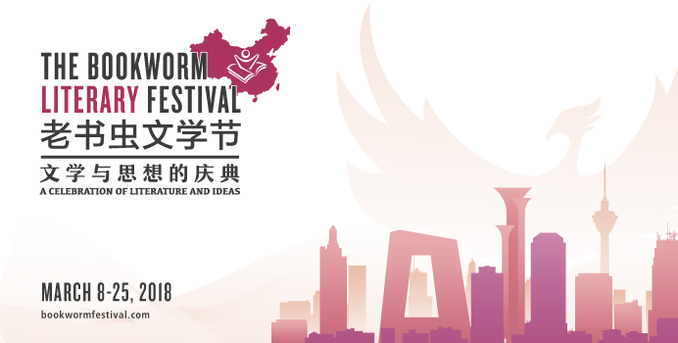 THE 2022 BEIJING OLYMPICS AND SPORTS DEVELOPMENT IN CHINA

With the 2018 Winter Olympics over and the Paralympics wrapping up, too, the winter sports world now turns its focus to Beijing ahead of 2022. But what are the main challenges facing the traditional Summer Games power, in terms of infrastructure, logistics and marketing? How on earth does China plan to get 30 million people involved in winter sports, let alone the 300 million number that’s often circulated? What needs to be done to achieve these aims, and how can other countries, sports federations and multinational companies actively get involved? More broadly, how do winter sports fit into China’s push to make its sports industry the biggest in the world – and what are the main obstacles it faces along that road to potential riches? Join a stellar lineup of sports industry experts – Shirley Hon, who is the Director of International Affairs, Kunlun Red Stars, Li Shuangfu, who is the co-founder of Lanxiong Sports, Justin Downes who is President of Axis Leisure Management and moderator Mark Dreyer, who writes the China Sports Column for SupChina – who will discuss these questions and more. In association with SupChina. 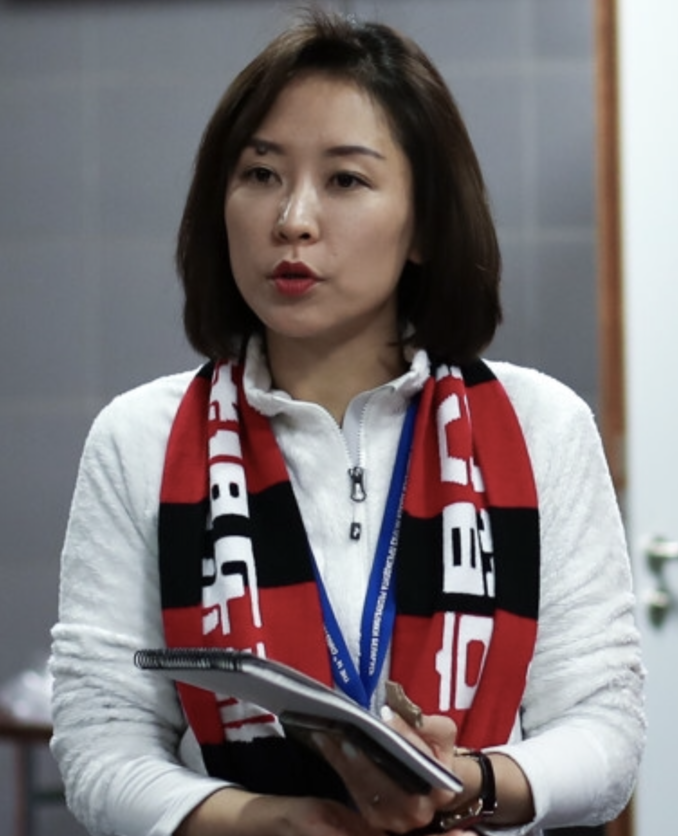 Shirley Hon is the General Manager of the Vanke Rays ice hockey team, which made its professional debut last year in the Canadian Women’s Hockey League (CWHL). She is Director of International Affairs of the Kunlun Red Star Group, and in 2016-17 served as Director of Administration for the Red Star's men’s team in the Kontinental Hockey League (KHL), which was China’s first-ever professional hockey club. Shirley was born and raised in China before studying and working abroad in countries including Australia, Canada and Switzerland; she is a guest lecturer at The University of Applied Sciences HTW Chur in Switzerland and is a specialist in econ-social topics and corporate responsibility issues.

Li Shuangfu started his career at Basketball Pioneers and Sina Sports as a sports reporter covering NBA in the U.S. and later became the first Chinese NBA beat writer who visited the White House. He then returned to China and co-founded Lanxiong Sports, a media platform originally served to deliver sports content. Their services have expanded to getting individuals and businesses connected in Financing, Talent Sourcing, and Event.

Justin Downes serves as President of Axis Leisure Management and has held a number of Senior Resort & Tourism Leadership roles over 25 years and on three continents. He has served as COO for Genting Secret Garden Resort (host resort for the 2022 Winter Olympics), overseeing business and master planning up to the time of Opening. Axis is currently involved in multiple high-profile mountain resort and indoor winter sport developments, as well as working with multiple iconic international sport, leisure and tourism brands. Justin also currently proudly serves on the Board of Directors of Freestyle Canada – Canada’s national freestyle ski program. 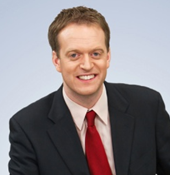 Mark Dreyer writes the China Sports Column for SupChina. Since 2013 he has also managed his own website, the China Sports Insider, which features sports news and analysis related to China’s fast-growing sports industry. He has worked for Sky Sports, Fox Sports, AP Sports and many others, and has covered major sporting events on five continents, including three Olympic Games. He has been based in China since 2007. Follow him @DreyerChina 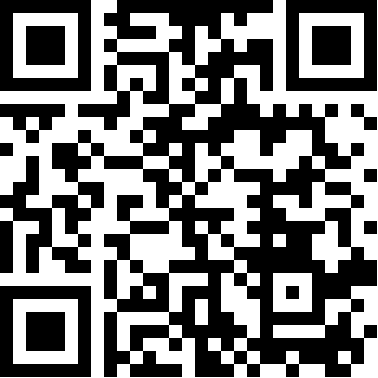