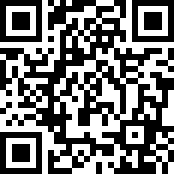 BEIJING OR SHANGHAI – WHO IS THE FAIREST OF THEM ALL?

Beijing or Shanghai? Come hear prominent authors — all veteran China hands — debate which city is hot and which is not, and why, as China grabs the spotlight on the global stage. It’s an age-old question, but we face new circumstances – politics, economic policies, tech development, even pollution patterns are changing. And with them the balance between these mega cities. To debate this thorny issue, join Paul French (City of Devils), James McGregor (No Ancient Wisdom, No Followers), and Jim Stent (China’s Banking Transformation), with Newsweek's Melinda Liu (moderator). In association with the Royal Asiatic Society Beijing. 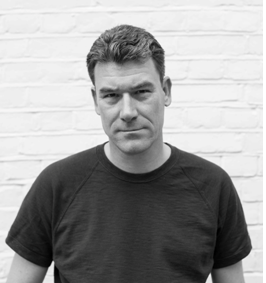 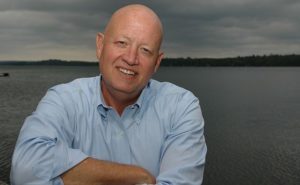 James McGregor has lived in China for 25 years and currently serves as Chairman Greater China for APCO Worldwide. He is the author of two highly regarded books: “No Ancient Wisdom, No Followers: The Challenges of Chinese Authoritarian Capitalism” and “One Billion Customers: Lessons from the Front Lines of Doing Business in China”. McGregor is a former China bureau chief for The Wall Street Journal, CEO of Dow Jones China, and chairman of the American Chamber of Commerce in China. 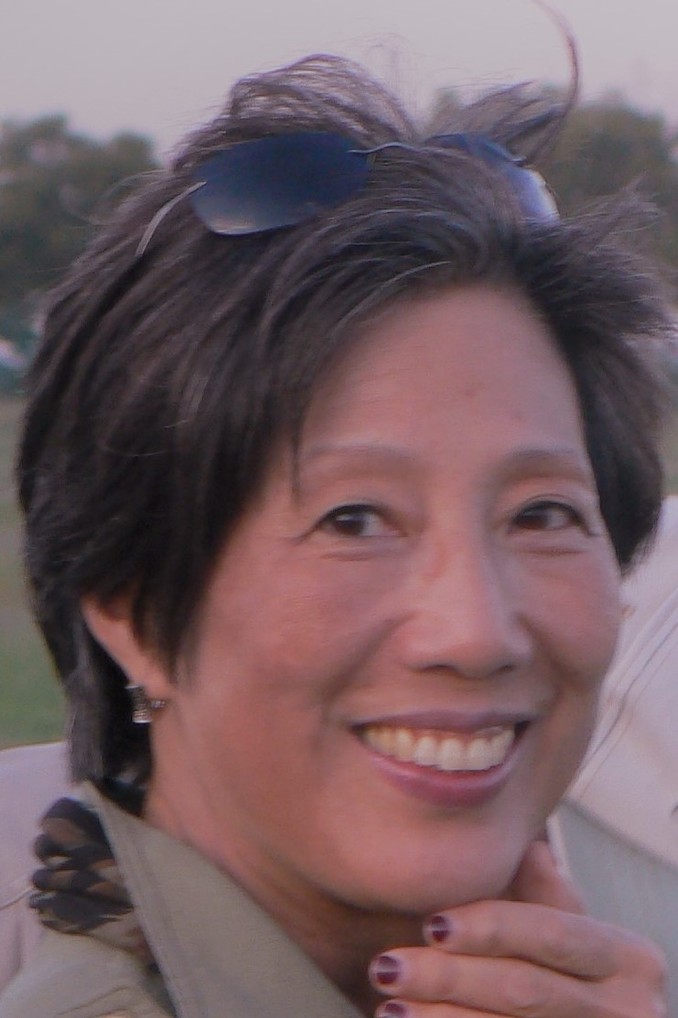 Award-winning foreign correspondent Melinda Liu has reported on and in China for much of her career. She’s been Beijing Bureau Chief for Newsweek since November 1998, when she returned to the Chinese capital where she’d resided from 1980-1982 after opening the Newsweek bureau in April 1980. One of Newsweek’s most experienced foreign correspondents, Liu has covered not only China’s post-Mao modernization but also a number of global hotspots, including the Soviet occupation of Afghanistan and the fall of the Taliban, the 1991 liberation of Kuwait, U.S. military interventions in Somalia and Haiti, and the toppling of Saddam Hussein in Iraq. Liu’s firsthand coverage of the U.S. “shock and awe” bombing campaign of the Iraqi capital, “Baghdad Eyewitness”, helped Newsweek win the coveted National Magazine Award for General Excellence in 2004. In 2006, Liu won the Shorenstein Journalism Award in recognition of her reporting on Asia. 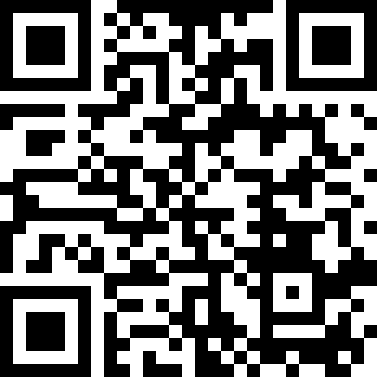