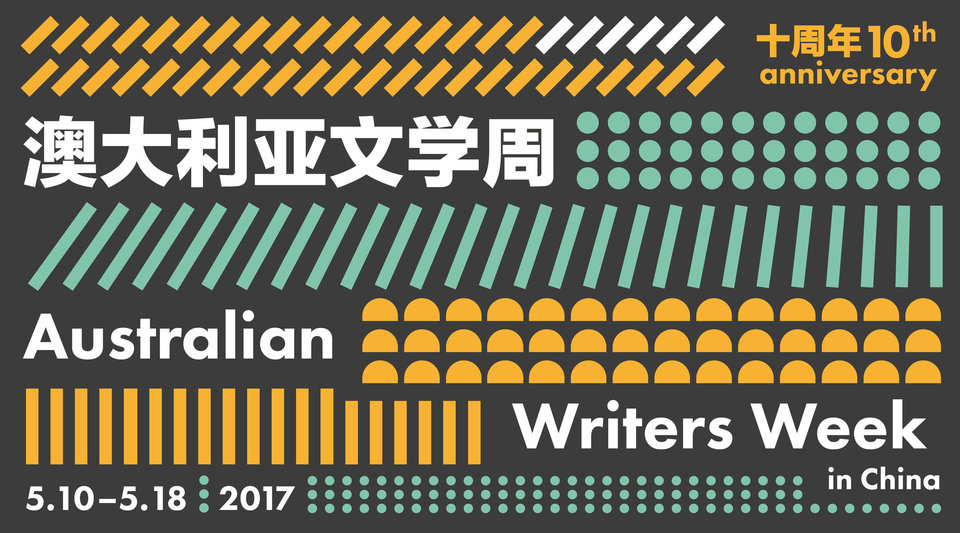 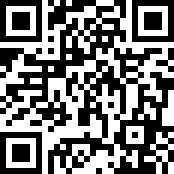 Online ticketing is closed 1 hour before the event. Still some tickets left for At the Door. 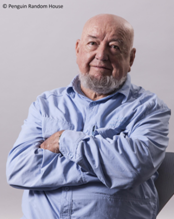 Tom Keneally is one of Australia’s most beloved authors, well known for his prize-winning Schindler’s Ark – the basis for Academy Award-winning film Schindler’s List – as well as his outspokenness on all matters political as well as rugby league.

He is the author of more than 50 works of fiction and nonfiction, and as well being the first Australian to win the Booker Prize, has twice won Australia’s most prestigious fiction award, the Miles Franklin, been shortlisted for the Prime Minister’s Literary Award and the Commonwealth Writers Prize, and garnered  Australian Film Institute and Critics Circle awards for his screenplays.

His passion for Australian history embues much of his work, particularly a three volume series focusing on the people of Australia, Australians. He has recently begun a series of crime novels set in colonial Australia co-written with his daughter Meg, citing that he has too many ideas to write himself in his remaining years.

Keneally visited China in 1979 as a founding member of the Australian government’s Australia-China Council, involved in the creation of the China Daily, and the first overseas delegate visit to the Entombed Warriors, as well as academic and other exchanges. Keneally is an official ‘Australian Living Treasure’ and in 1983 he was made an Officer of the Order of Australia.

Tom Keneally’s visit is part of Australian Writers Week in China (10-18 May 2017); presented by the Australian Embassy in Beijing, Consulates-General in Chengdu, Guangzhou and Shanghai, and supported by the Copyright Agency Cultural Fund. 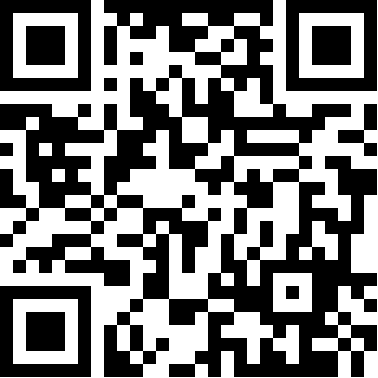