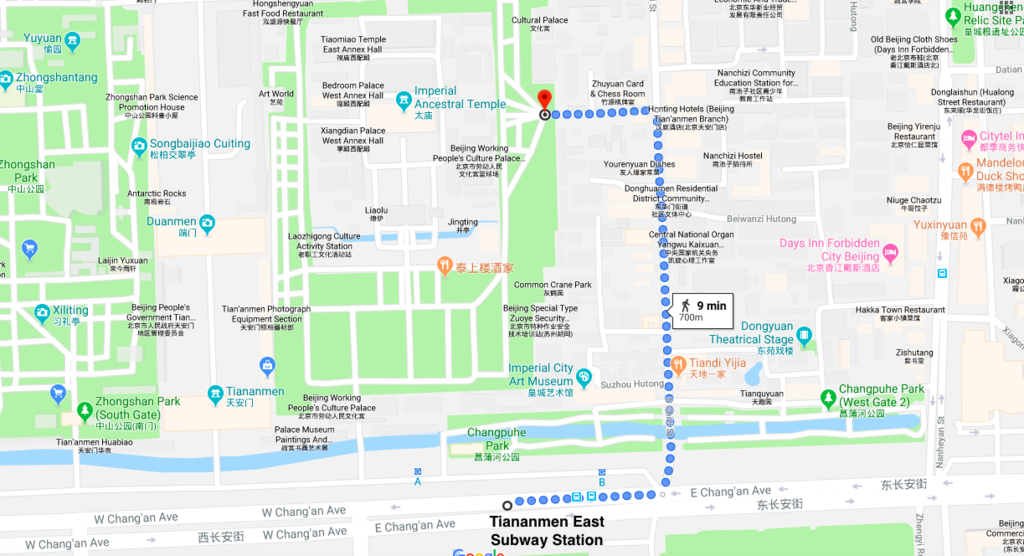 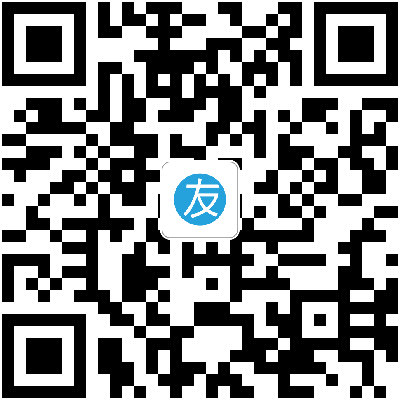 Please read before you register:

You'll register for a team of 4 to 6 people, and when you register, we'll need names and passport numbers of all the participants from your team to buy entrance tickets. The person who registers will be the team leader, and we will send you an email with further details 4 days before the event.

On the day, we'll start the briefing at Taimiao Temple, then teams will have 3 hours in the Forbidden City to complete the mission. Awarding ceremony and celebration will be on the Coal Hill with the sunset view over the Forbidden City.

The Emperor's Dream, An Imperial Challenge:

A Scavenger Hunt Inside The Forbidden City

You are summoned to the court. The emperor has had a dream. In his majesty's sleep a crane appeared before him with a message from the spiritual world. In its beak the crane held a scroll. It was a painting of hundreds of scholars attending the Imperial Palace. Most of the scholars wore the traditional blue ropes of imperial officials, but a few were highlighted painted in golden yellow. This little band of altogether 6 scholars stood elevated above the others on the Coal Hill behind the Palace in jubilation. Learned people worked night and day trying to understand the emperor's vision. Astronomers scrutinized the stars and the female shamans of the innermost chambers danced till dawn. Finally it was concluded that the emperor's dream meant that a select number of officials should be chosen from the lot through a contest in order to man a council of excellence. That is why you are here. A test has been prepared. You will have to prove yourself as a scholar and a gentleman. Tasks of wisdom and virture will have to be completed. You have the gang of the rat and rooster to finish the task. Find your answers and deliver them at the Coal Hill. Don’t be late and don’t take your mission lightly. Only a few of you will make it. 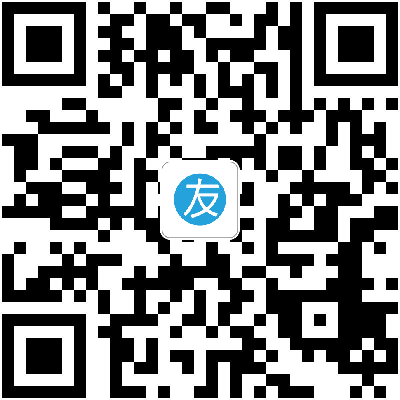 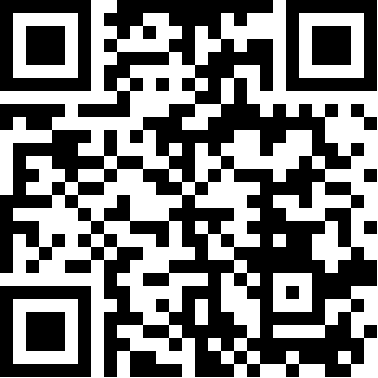 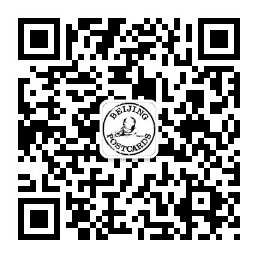