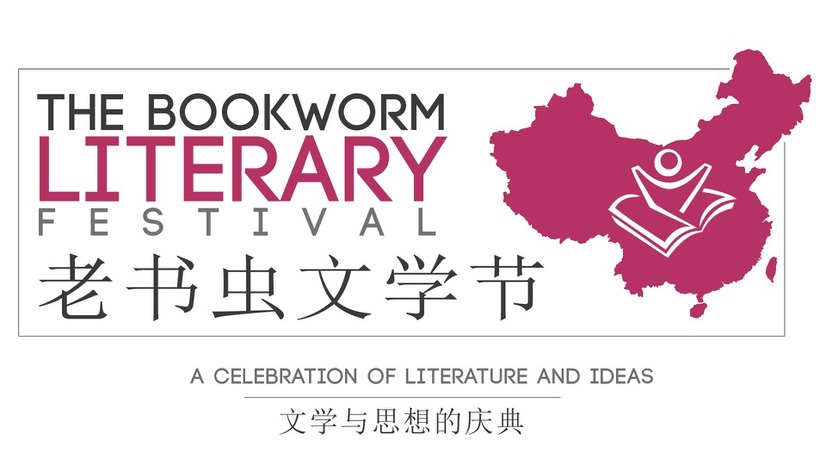 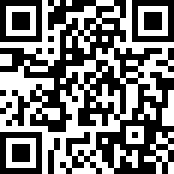 Location: iQiyi NOTE: This event has been moved to iQiyi, it will no longer be at The Bookworm

Javier Cercas is a writer and professor of Spanish literature at the University of Girona. He is the author of several books, using “historical memory” to focus on the Spanish Civil War and the Franco dictatorship. Sergio del Molino is the author of the memoir The Violet Hour, a poignant account of the death of his son from a rare and aggressive form of infant leukemia. And Valeria Luiselli is an award-winning writer whose work has appeared in publications including the New York Times, the New Yorker, Granta, and McSweeney’s. These three leading writers will discuss their own work and writing life, and the wider world of Ibero-American literature in the current day.

This event will be in English. 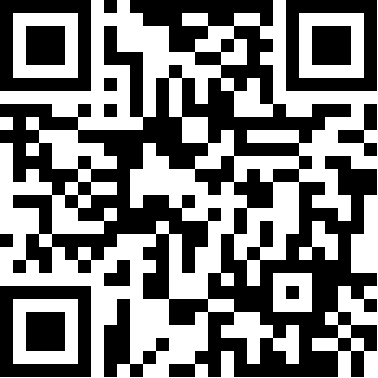