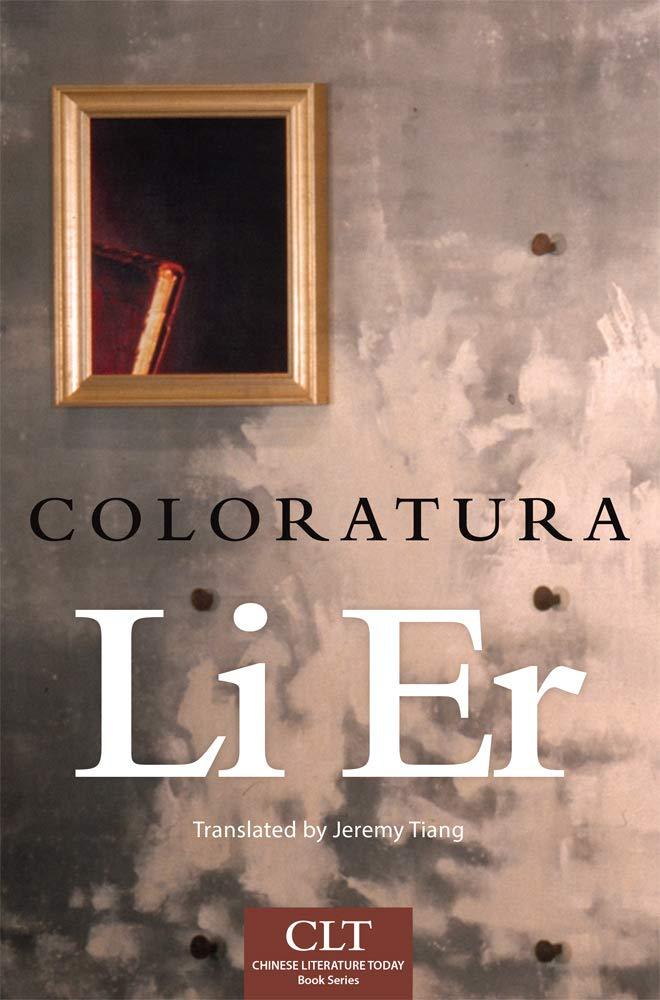 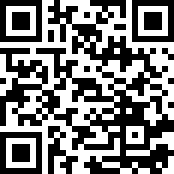 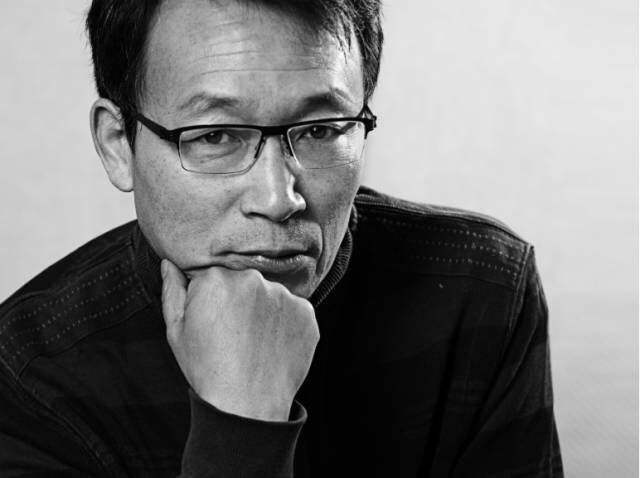 His work appears regularly in a variety of Chinese mainland literary journals.

Li Er, whose innovative works of fiction have earned the admiration of scholars and critics—and a passionate fan base of readers—is one of China’s most prominent writers.

This landmark publication of his Coloratura, a tour de force of literary innovation, marks the first translation of the author’s novels into English.

Set against the turbulent backdrop of the Chinese Civil War, Coloratura revolves around the mysterious Ge Ren, whose story is told by three narrators and a host of other voices.

Who was Ge Ren really? Just about the only thing anyone can agree on is that he is dead. But how he died, and who he was when alive, are less than certain. Was Ge Ren a hero, a Nationalist or Communist, a poet, translator, scholar, or spy—or some combination of all these identities?

And how much of his story is merely fanciful “coloratura” nonsense?

As different factions fight for control of China, Ge Ren traverses the political and intellectual life of the country, managing to affect countless lives.

Years later, in the present day, his final surviving descendant, the intriguing “compiler” of the novel, pieces together the stories of her enigmatic ancestor from a patchwork of narrators, reliable or otherwise, and historical documents, real or invented.

But readers also will wonder if she has an agenda of her own.

The search for Ge Ren takes us from Chairman Mao’s stronghold at Yan’an to a barren People’s Commune, and then farther afield, with excursions into Russia, Japan, and even a small town in England.

Many of the characters and incidents are actual historical figures and events, woven seamlessly into the fictional storyline.

Told with swashbuckling brio and painstaking historical detail, Coloratura is both an illuminating journey through twentieth-century Chinese history and a profound exploration of the elusive nature of truth. 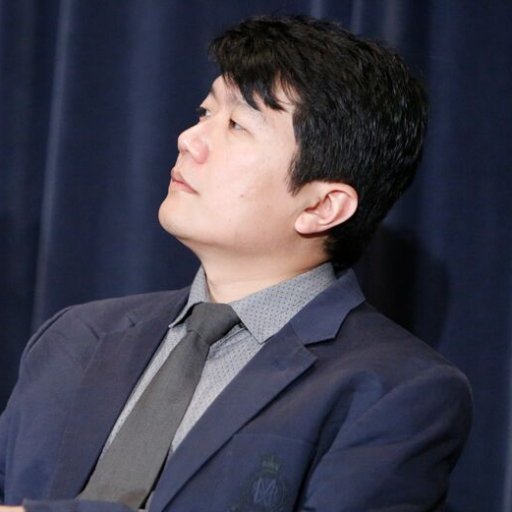 Jeremy Tiang has translated more than ten books from Chinese, including novels by Zhang Yueran, Chan Ho-Kei, Tianxia Bachang and Yeng Pway Ngon, as well as non-fiction by Yu Qiuyu and Jackie Chan. He also writes and translates plays. Jeremy's novel State of Emergency won the Singapore Literature Prize in 2018. He is the Managing Editor of Pathlight, and lives in Brooklyn. 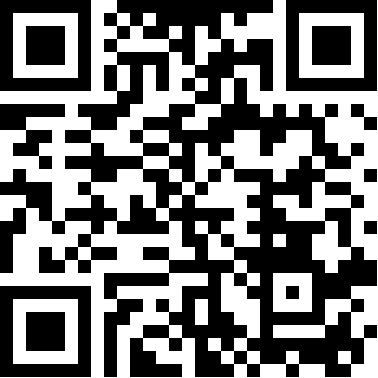 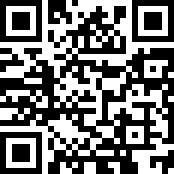